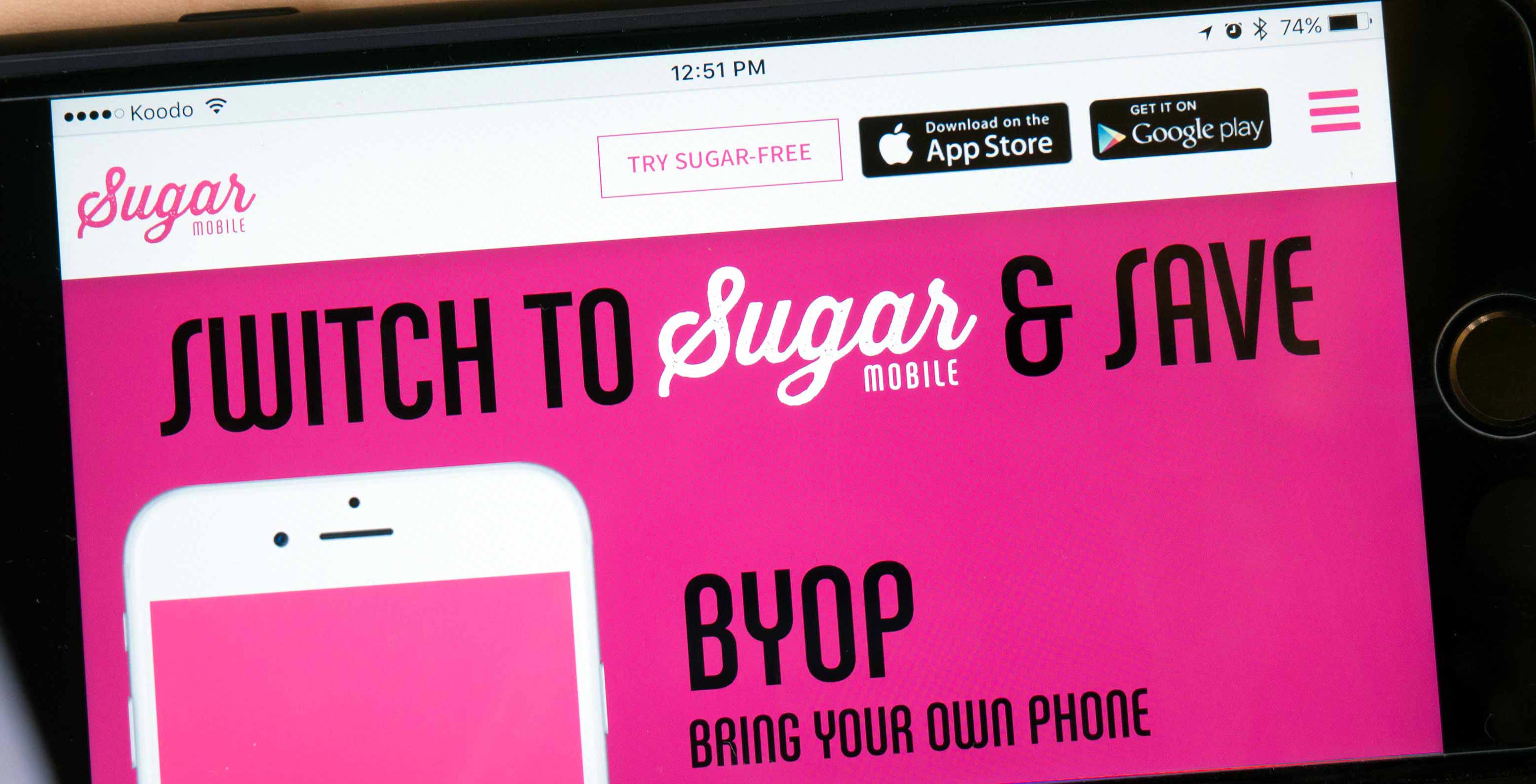 After a tumultuous 2017, Sugar Mobile has re-iterated its commitment to its controversial Wi-Fi-first vision.

Sugar Mobile CEO Samer Bishay writes in a new blog post on the carrier’s website: “We’re proud and eager to continue working hard to bring a Wi-Fi First network to Canadians. Together, we’ll lead the transformation of how regulators view the market and how Canadians consume mobile.”

He then goes on to list a number of things to expect from Sugar Mobile in 2018 including data — “you’ll only pay for the data that you need and not a byte more” — and “guaranteed lowest prices and the best value in Canada.”

He also states Sugar Mobile is re-working the user experience and will provide continuous performance improvements.

Currently, Canada’s telecom regulator, the CRTC, is re-considering a 2017 decision that sewed shut a loophole that allowed Sugar Mobile to operate in all areas of the country.

Previous to the decision, the carrier relied on Wi-Fi service as its ‘home network’ and allowed users to roam on Rogers’ wireless network by piggybacking on sister brand Ice Wireless’ roaming agreement.

The CRTC mandated in March that Sugar Mobile customers who do not have a residential or business address in Ice Wireless’ zone of operation can no longer roam on Rogers’ network.

“Such an approach renders meaningless the Commission’s decision not to mandate MVNO access to these networks and would require the commission to fundamentally redefine the meaning of wholesale roaming,” the CRTC stated at the time.

The subsequent order to reconsider the decision came in early June, courtesy of Minister of Innovation, Science and Economic Development (ISED) Navdeep Bains.

The CRTC has been directed to complete its reconsideration by no later than March 31st, 2018. The period for comments closed on December 1st, 2017.

In the consultation, the CRTC invited interested parties to weigh in on what constitutes a ‘home network’ for the purposes of this decision, and specifically whether Wi-Fi could be included in the definition of a home network.

If Wi-Fi is eventually included in the definition — which runs counter to current policy promoting investment in facilities — the result might be the opening of an entirely new Wi-Fi-first MVNO market in Canada, one that Sugar Mobile is no doubt interested in leading.