The Museum has recieved a huge upgrade this time around 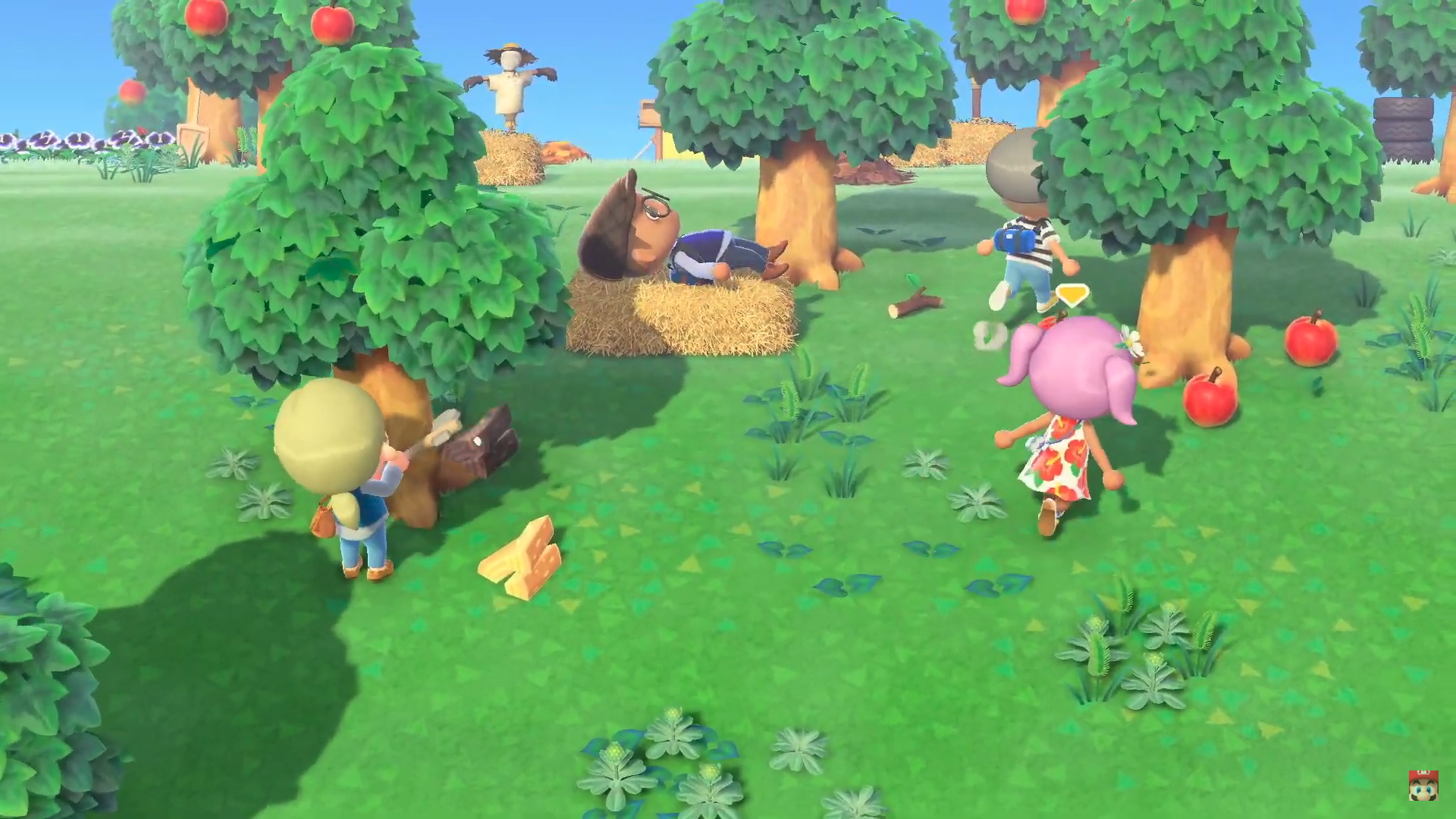 Nintendo has finally given us a peek behind the curtain at Animal Crossing: New Horizons in a new Direct that showcased how to start the game and some late-game perks players can look forward to.

To start, players can choose the shape and layout of their island. In previous games, your town’s design was chosen randomly.  Now you can select from at least four different layouts. It shouldn’t matter too much what island you pick because one of the new late-game additions will see players tossing on a hardhat to revamp the look of their island.

This means you can construct rivers and streams as well as demolish or build cliffs. You can even build bridges and ramps wherever you want. These inclines and bridges also seem much more customizable compared to how they looked in the earlier games.

By the way, has everyone seen today's Nintendo Direct with my special movie, Deep Dive into Deserted Island Life? We shared a lot of details about the getaway package, so if you haven't watched it yet, please go check it out, hm?https://t.co/brjfxLU1FQ pic.twitter.com/G7Y9fNBfux

Much like how each island has its own fruit, it also looks like each player’s Airport will be a different colour. Throughout the Direct, we saw planes that were orange, blue and green. It’s not known if players will get to choose the colour of their plane or if it’s random.

Once you start New Horizons you arrive on Tom Nook’s deserted island with three other villagers and you’ll need not only to choose where you want your home to go, but also select where the villagers set up their campsites. It seems like you can move all of these homes later as well, so if you make a mistake, it can always be fixed.

You can even talk to Tom Nook in the ‘Resident Services’ tent to section off land for other villagers to move onto your island. So in this game, you’ll choose where everything goes with no real random aspects.

That’s not all you can do at Resident Services. It’s also where you can craft items, sell things and buy tools and furniture. After a while, this will upgrade from a tent to a Town Hall-like building and Isabelle from Animal Crossing: New Leaf will move in to help you run your island more like a traditional Animal Crossing town.

The Airport is the only other building that you start with and it allows you to visit other people’s islands, as well as send letters to villagers in your town. This means that there isn’t likely to be a post office in New Horizons.

There’s also something called Nook Mile Tickets that you can get for completing small missions on your island. You can redeem the tickets to fly to smaller islands that might be packed with rare bugs and fish to catch or cool people to meet. Nintendo glossed over this in the presentation, but it seems like one of the more intriguing aspects of the game.

While it looks like Nintendo has canned Pelly and the Post Office, a few legacy buildings are coming back for this installment. First off, Nook’s Cranny, the store that’s now run by Timmy and Tommy Nook, is back and so is the Able Sisters’ clothing business.  Beyond that, characters like Kicks will become travelling merchants like how Sahara is in all of the other Animal Crossing games. 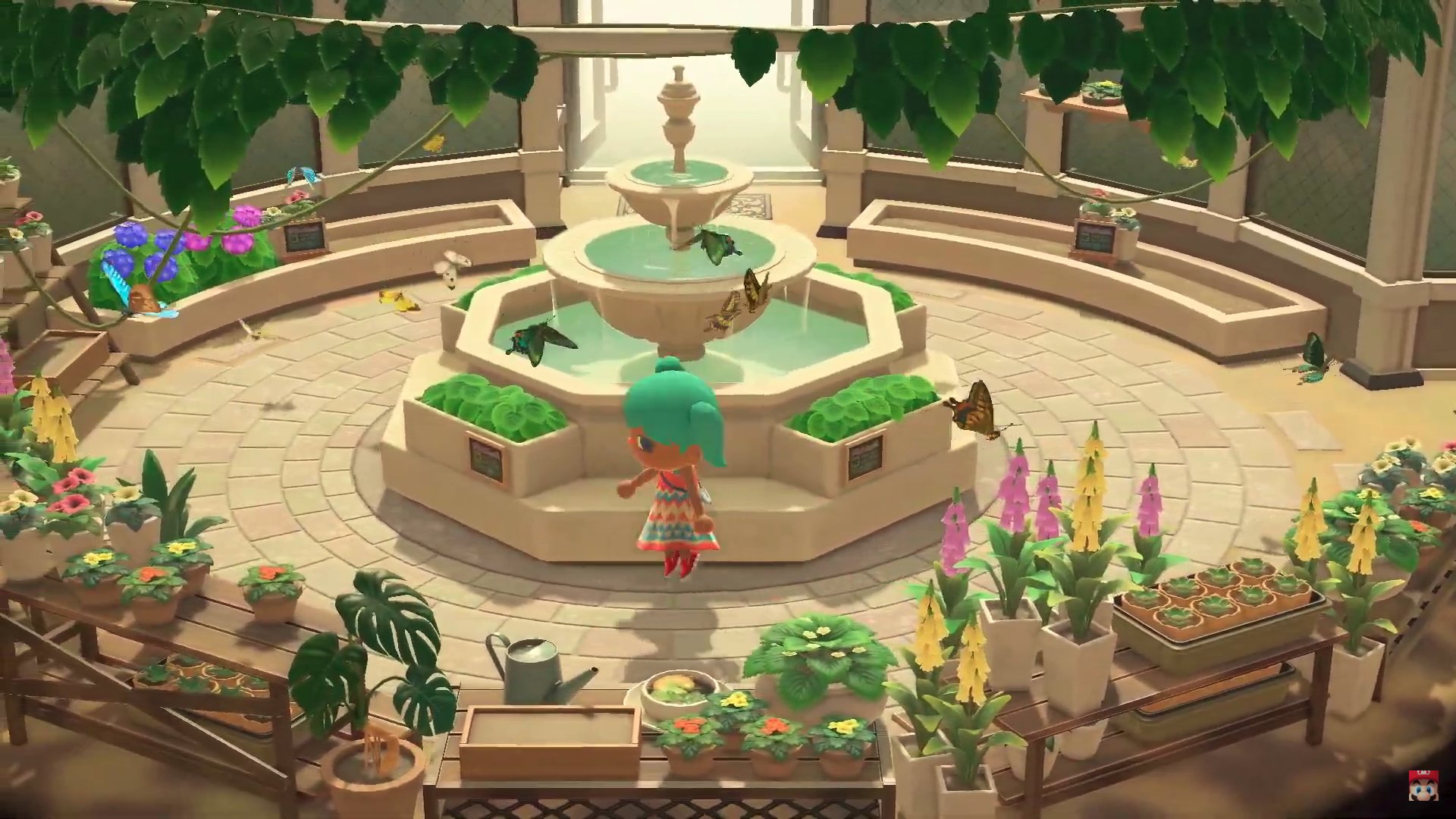 The most exciting building the game company showed off is the revamped Museum. The new version of the Museum looks much more spacious than it’s been in previous titles, and instead of just being a collection of large rooms, it looks a lot more diverse. It even seems to have a butterfly observatory, which in Animal Crossing is a big deal.

One thing that seems like a negative is Nintendo said that the first free update to the game would come on launch and give players access to Bunny Day in April. This day is kind of like the game’s equivalent to Easter. What’s bad about this is the company says that it’s coming via an update. Therefore, it seems like a lot of the holidays aren’t built into the game. This means players will need to connect to the internet every so often to get the most out of New Horizons. 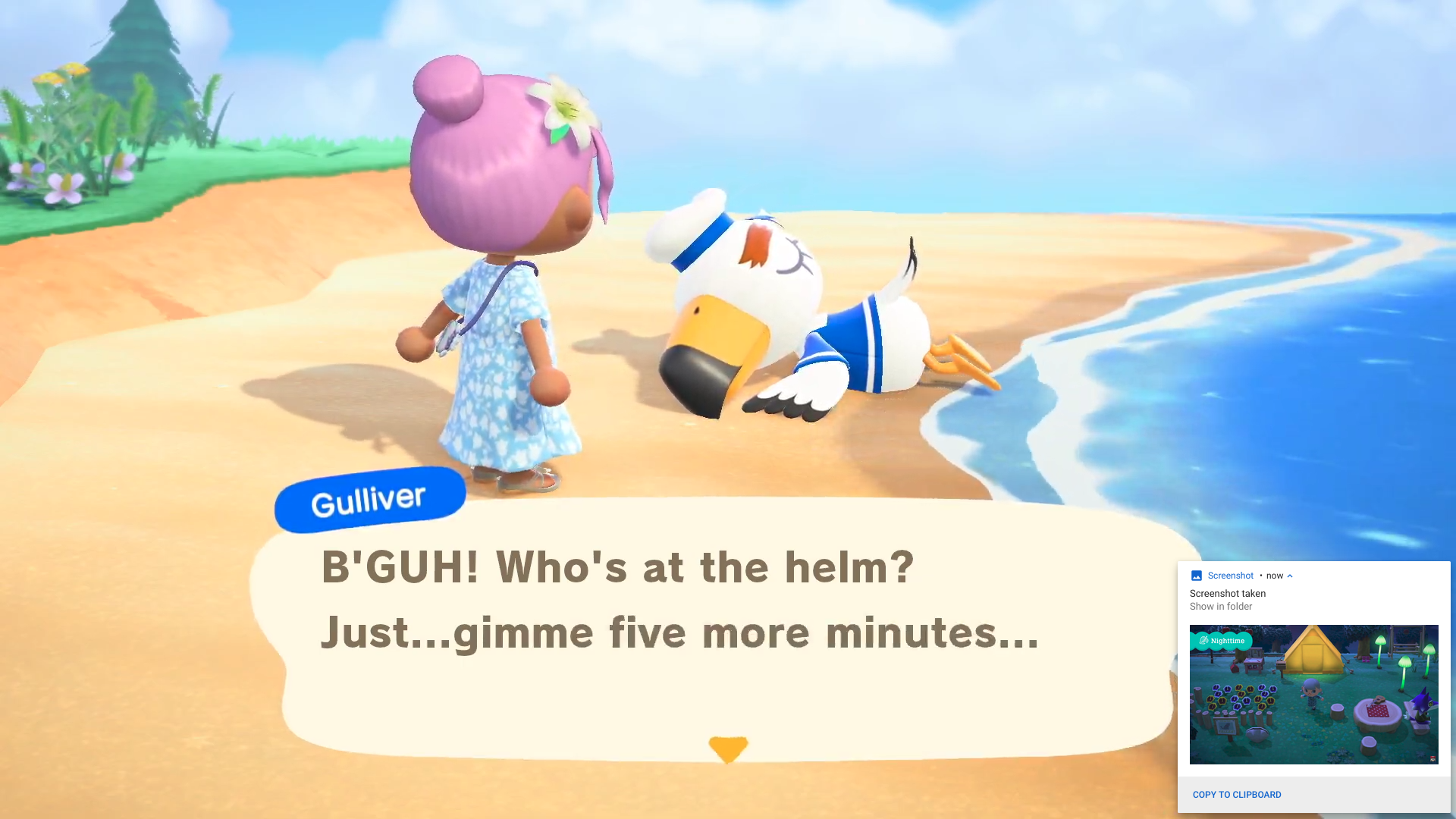