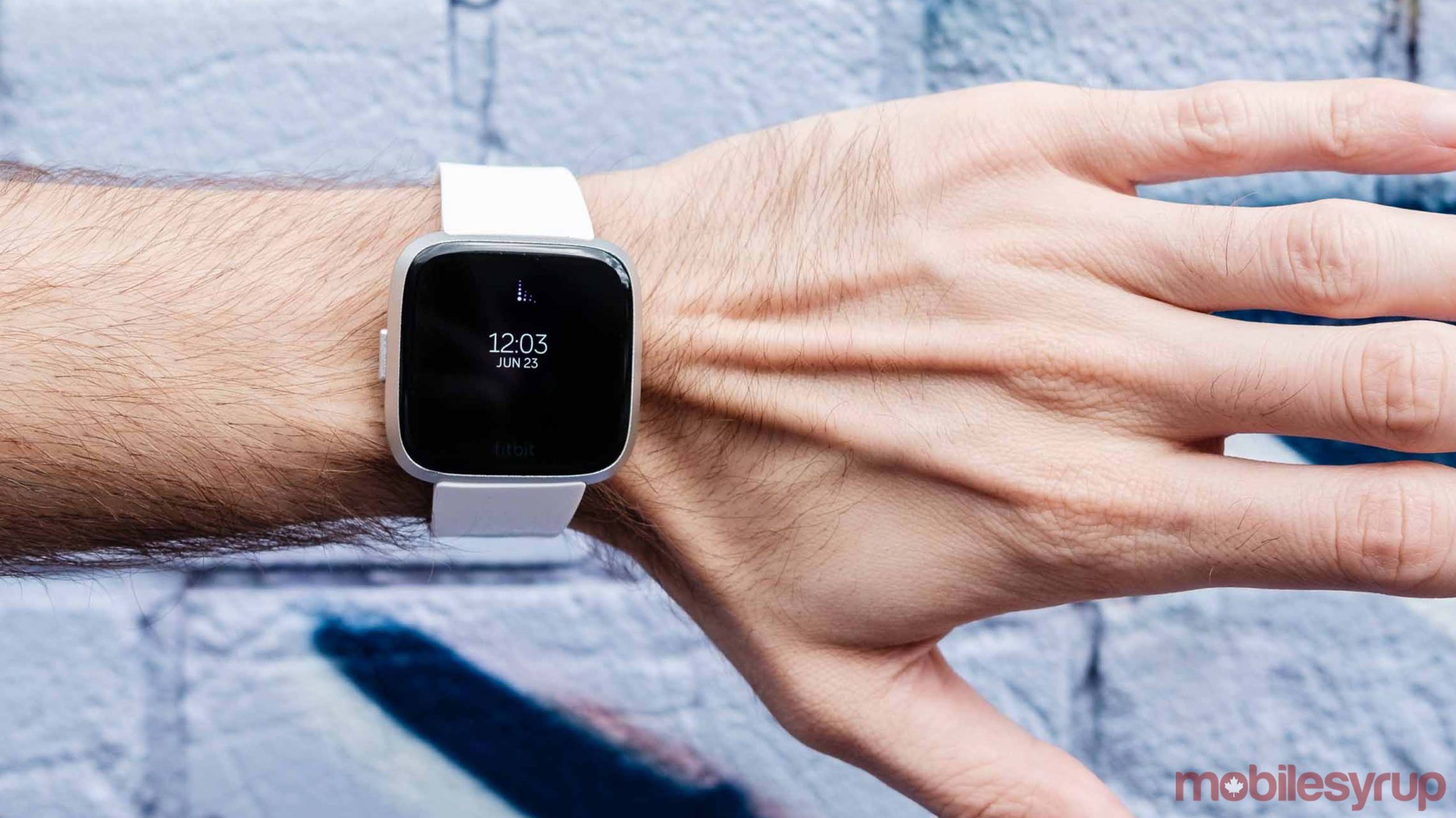 The rollout follows a limited U.S. release that began in January. Also called blood oxygen level (SpO2) tracking, the feature utilizes the red and infrared sensors on the back of supported Fitbit devices to estimate the variability in users’ blood oxygen saturation level. It’s worth noting that, while sometimes called SpO2 monitoring, the data displayed by Fitbit’s Estimated Oxygen Variation graph is not intended for medical purposes and is only an estimate.

Instead, the graph — which is accessible in the Fitbit app under the Sleep tile — approximates changes in users’ blood oxygen saturation while they sleep. Blood oxygen saturation is a measure of how much of your blood is saturated with oxygen. Fitbit notes that typically, saturation is around 95 to 100 percent. However, if users stop breathing or have other breath-related issues, such as sleep apnea, the saturation level can fall.

Ultimately, when using the Estimated Oxygen Variation graph, if users spot large, frequent variations in the estimated saturation level, it could indicate breathing issues that occur during sleep. As such, having access to this information could be a valuable tool for people who may have breathing issues that affect their sleep quality. While the data from Fitbit’s app alone would likely not be enough for a diagnosis, it could let users know that something’s wrong so they can seek proper medical care.

Fitbit told MobileSyrup that the feature has already rolled out to 50 percent of users globally, with the other half set to get the feature on February 21st.