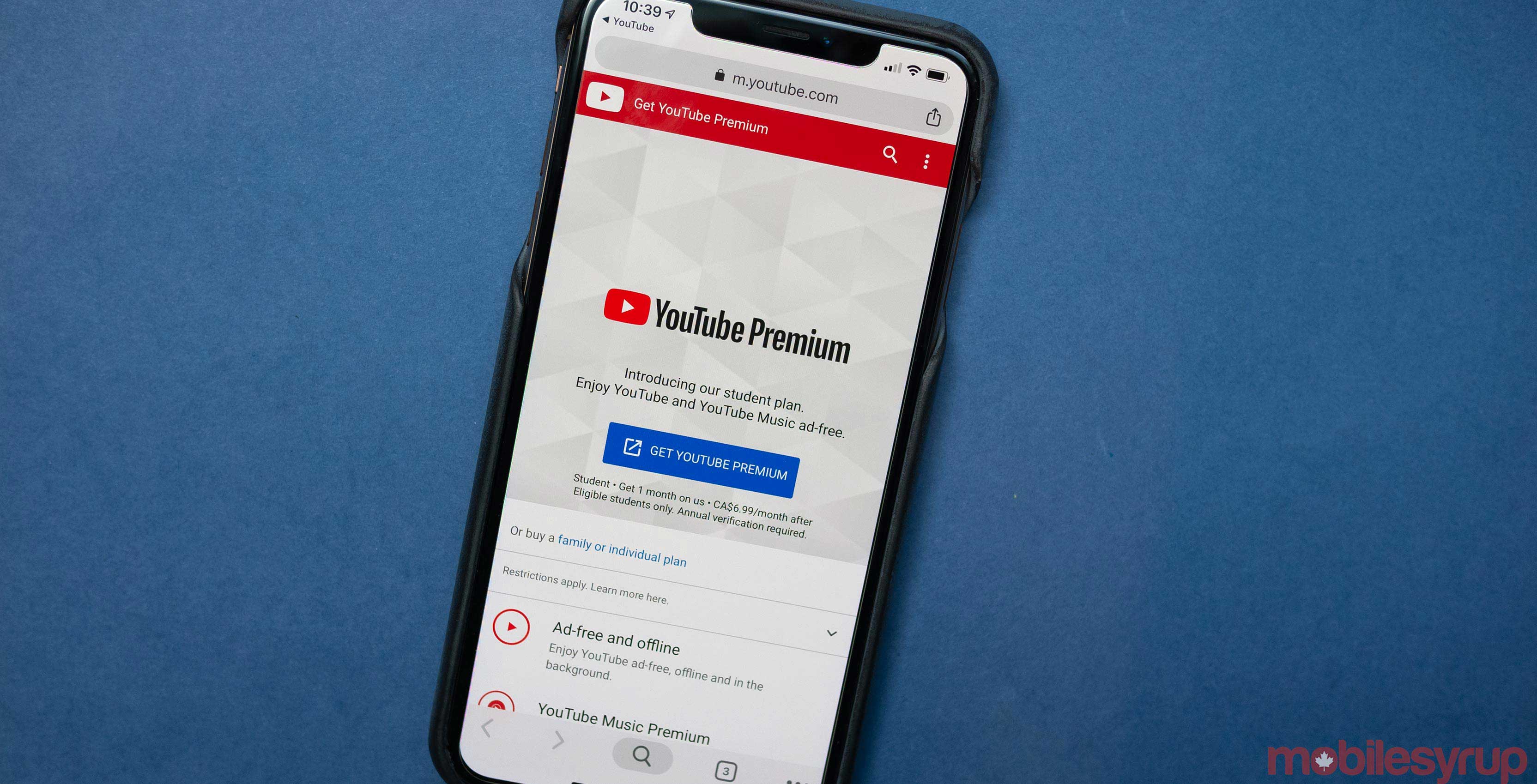 YouTube makes up more than 70 percent of the global total time spent streaming video on mobile, according to a recent report from app analytics firm App Annie.

While this is perhaps unsurprising given the ubiquity and mainstream presence of the platform, it’s impressive when considering that YouTube isn’t active in China. To that point, four Chinese apps round out the top five streaming apps. Despite missing such a major market like China, YouTube still managed to claim the top spot.

Netflix placed sixth, while the rest of the top 10 came from foreign apps.

As App Annie notes, YouTube is appealing to people for a mixture of short- and long-form content. People can use the platform for anything from a two-minute movie trailer to a one- or two-hour ‘Let’s Play’ video game walkthrough.