Windows 10X works, but is missing some critical components like touch drivers 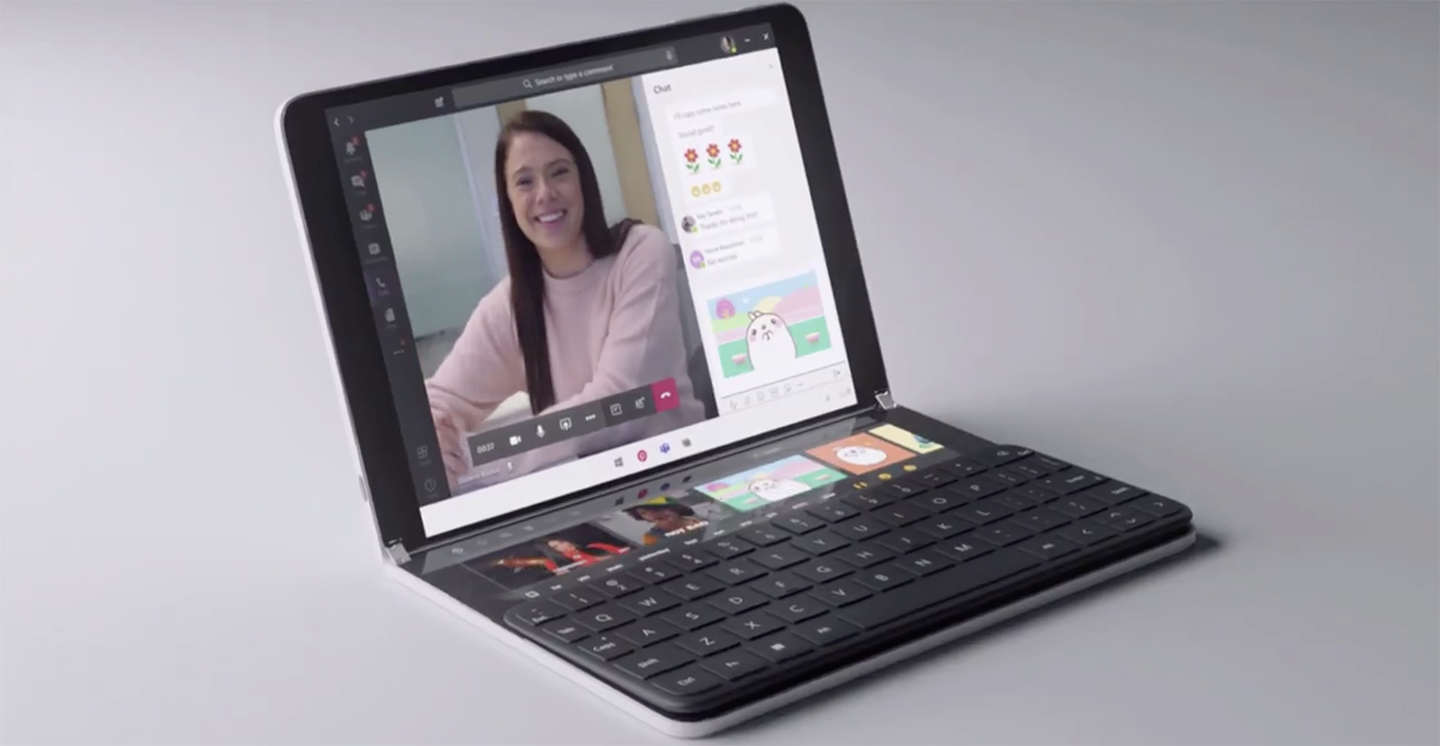 Microsoft only just made the Windows 10X emulator available for developers to test their apps, and now it’s been installed on a MacBook and Surface Go tablet.

Earlier this week, the Redmond, Washington-based software giant released the Windows 10X emulator. Destined for dual-screen and foldable devices like the upcoming Surface Neo tablet or Lenovo ThinkPad X1, Windows 10X is a lightweight version of Windows with a modernized and tweaked interface designed for multiple screens.

Despite releasing the emulator so developers could begin testing their apps and ensuring compatibility, some more enterprising developers managed to extract the OS image and tweak to work on real hardware. While MobileSyrup highly recommends that you don’t do this unless you know what you’re doing, it is pretty cool to see Windows 10X up and running on devices.

To start, Twitter user ‘Sunshine Biscuit at scale’ (@imbushuo) posted a video of Windows 10X running on a MacBook. Since the MacBook only has one display, Windows 10X appears to split it in half and runs apps on either side. Further, the OS appears to run incredibly smoothly on the MacBook.

Another developer, Steve Troughton-Smith, got Windows 10X up and running on a Surface Go tablet — another impressive feat, given the tablet’s middling hardware. However, there’s minimal driver support. Troughton-Smith tweeted that there are no Wi-Fi or touch drivers installed by default, which basically renders the tablet useless.

For those who know their way around beta software, driver installation, OS images and EFI shells, there is a guide on how to install Windows 10X on real hardware. Of course, if you don’t know what all those terms mean — or if you’re not incredibly brave — don’t try it.