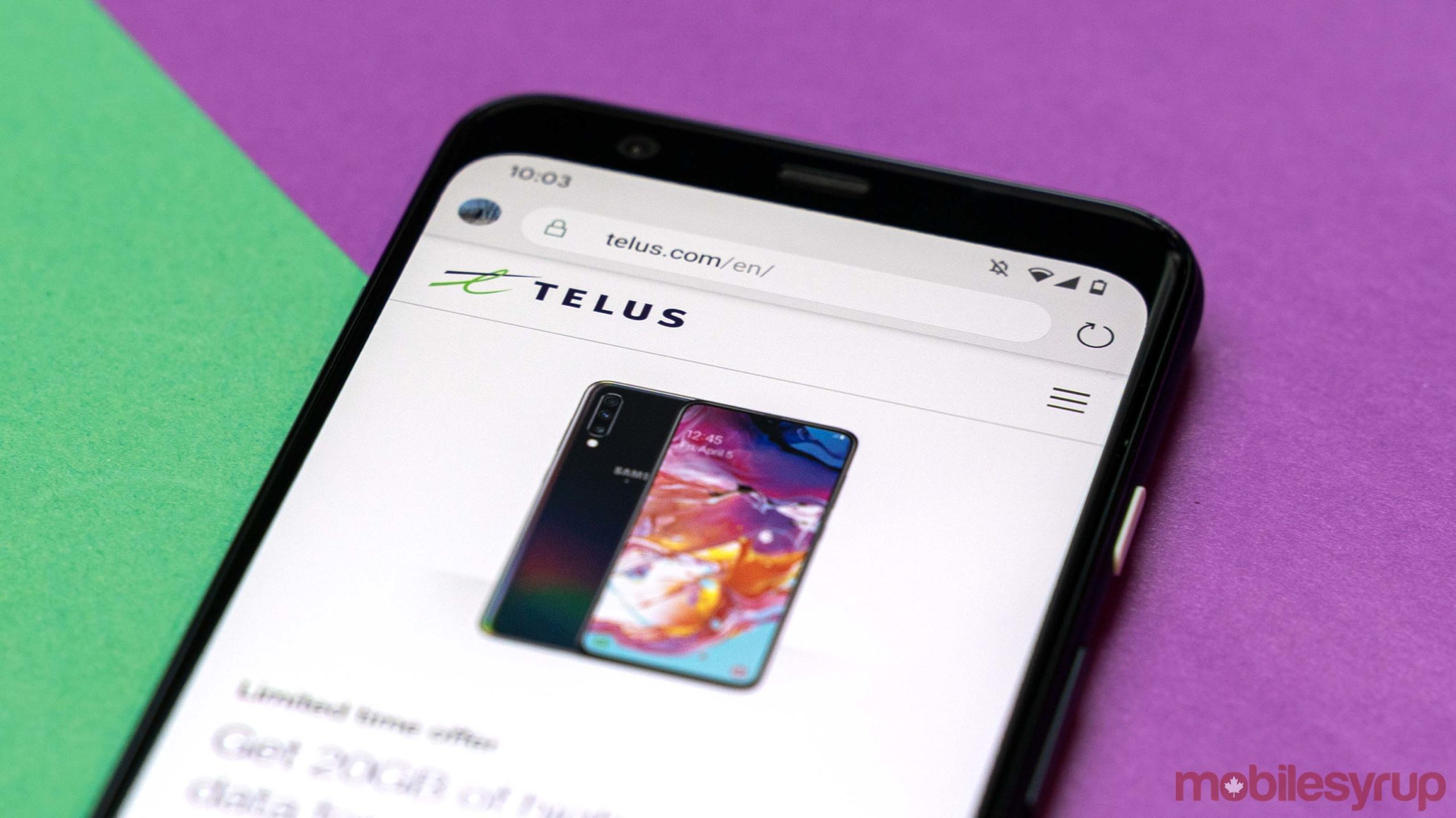 Canadian carriers’ new unlimited data plans offer Canadians a lot of data for less money than before. And while unlimited is nice, it’s worth noting that most of these plans provide an allotment of ‘high-speed’ data. Once customers use that up, they throttle speed to a maximum of 512Kbps.

However, some people are concerned carriers may be throttling speeds even when you still have high-speed data left. One recent report from a Telus customer said the Vancouver-based carrier was throttling YouTube on his device. Telus says this isn’t the case.

Alex, along with some users on Reddit, reported that YouTube videos defaulted to 480p quality when using cellular data on an unlimited Telus Peace of Mind plan with 20GB of high-speed data on an iPhone. Further, when users forced YouTube to play videos at 1080p, videos wouldn’t load or would constantly buffer. Finally, users ensured the ‘Play HD on Wi-Fi’ setting had been disabled.

Interestingly, when users enabled a VPN, YouTube would play 1080p videos immediately. In short, a virtual private network extends a private network across a public network. This increases security and can hide your internet traffic. In the case of this YouTube issue, the VPN likely hid that connection to YouTube, which suggests that Telus was throttling YouTube (the throttling issue stopped when it could no longer detect that the user connected to YouTube).

When MobileSyrup reached out to Telus about the report, the carrier provided the following statement:

“The type of rate plan a customer is on has no effect on this particular inquiry. At Telus, we continuously optimize our network to manage traffic, including congestion in urban areas and environmental conditions in order to maintain an exceptional network experience for all of our customers.”

On top of that, YouTube optimizes for mobile connections and network congestion. In its Help section, YouTube explains that different video resolutions need certain sustained speeds. For example, it recommends a sustained speed of 5Mbps to stream a 1080p video. While most Canadian carriers have much higher mobile speeds, an area with poor connection or significant congestion could reduce that sustained speed.

In MobileSyrup’s own testing, both iPhone and Android devices on the Telus network were able to stream 1080p video over LTE without issue. On iOS, playback defaulted to 360p in order to conserve data.