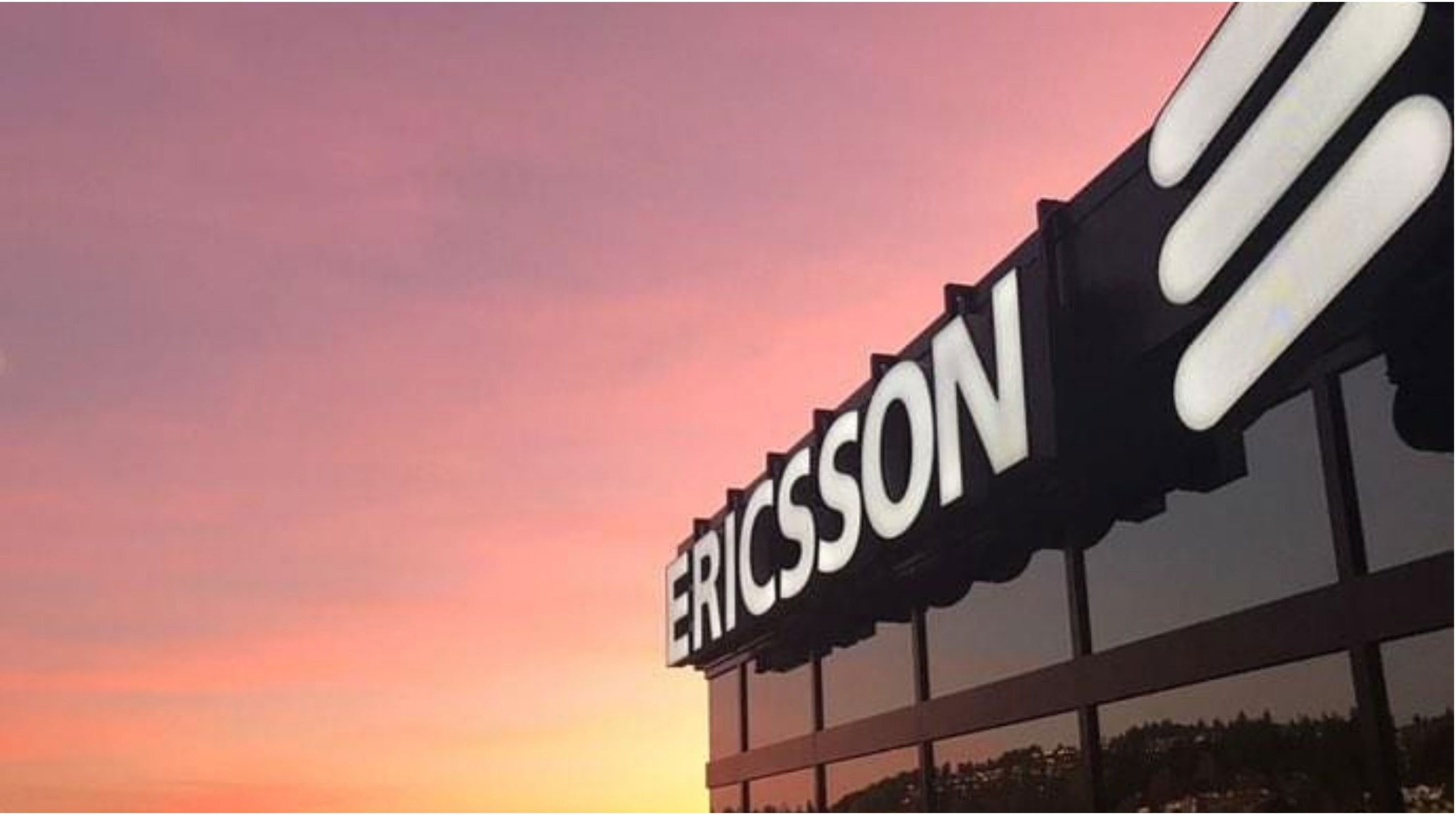 Similar to LG, Ericsson will be pulling out of the annual conference due to coronavirus related concerns.

After an extensive internal risk assessment, Ericsson has decided to take further precautionary measures by withdrawing from MWC Barcelona 2020, the largest event in the telecom industry.

Ericsson appreciates that GSMA have done everything they can to control the risk. However, as one of the largest exhibitors, Ericsson has thousands of visitors in its hall each day and even if the risk is low, the company cannot guarantee the health and safety of its employees and visitors.

Ericsson will take its demos and the content that it created for the conference to local events called ‘Ericsson Unboxed.’

Earlier this week, the GSMA confirmed that MWC will continue to take place despite the coronavirus outbreak.

“We have spoken to LG and regret not to see them at this year’s MWC20 Barcelona,” a GSMA spokesperson said to Reuters. “As we stated yesterday, we can confirm that there is minimal impact on the event thus far and MWC Barcelona 24-27 February 2020, will proceed as planned,” the spokesperson continued.