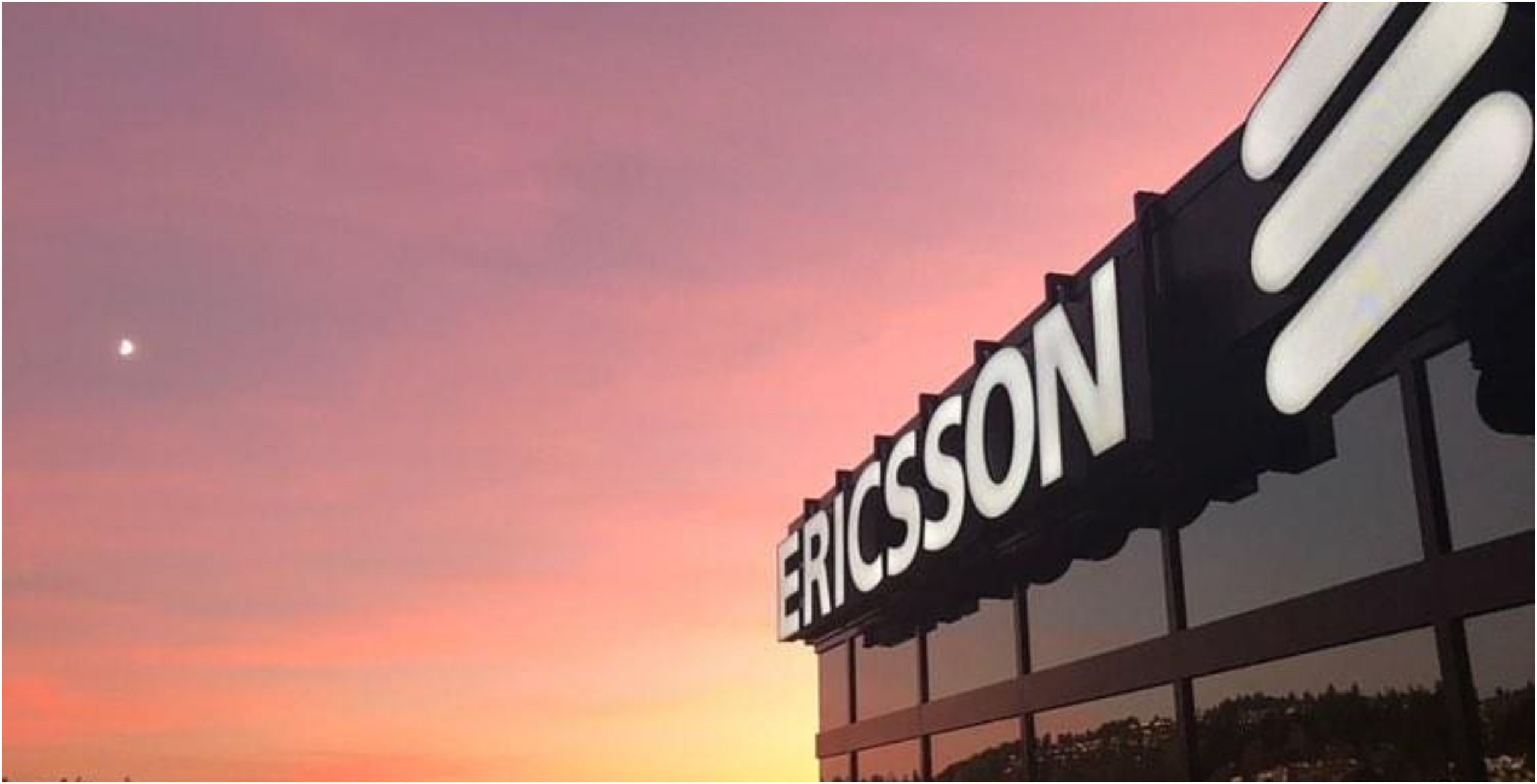 Ericsson’s CEO has said that he believes no other company is ahead of it terms of 5G technology.

The company’s CEO Borje Ekholm is refuting claims that Huawei is leading the deployment of the next generation of wireless technology.

“I find it’s a bit difficult to say that we’re behind when I see no one ahead of us,” Ekholm told CNBC.

He said that although Huawei is facing uncertainty in the market, this doesn’t mean that Ericsson gets a “free ride.” Ekholm noted that Ericsson’s equipment was the first to be used in North America and Europe.

Ericsson is partnered with Rogers in Canada, and the two recently started rolling out the carrier’s 5G network in major cities. The two companies have worked together on wireless services since 1985. However, no one will be able to use the 5G network yet, as there aren’t any phones authorized to it.

Huawei is currently facing a number of uncertainties in terms of its global partnerships. Canada has yet to decide whether it will allow Huawei to participate in the deployment of 5G across the country. Similarly, the U.K and Germany also have not decided if they will allow Huawei to build their 5G infrastructure.