Another Ontario city is beginning to electrify its public transportation system 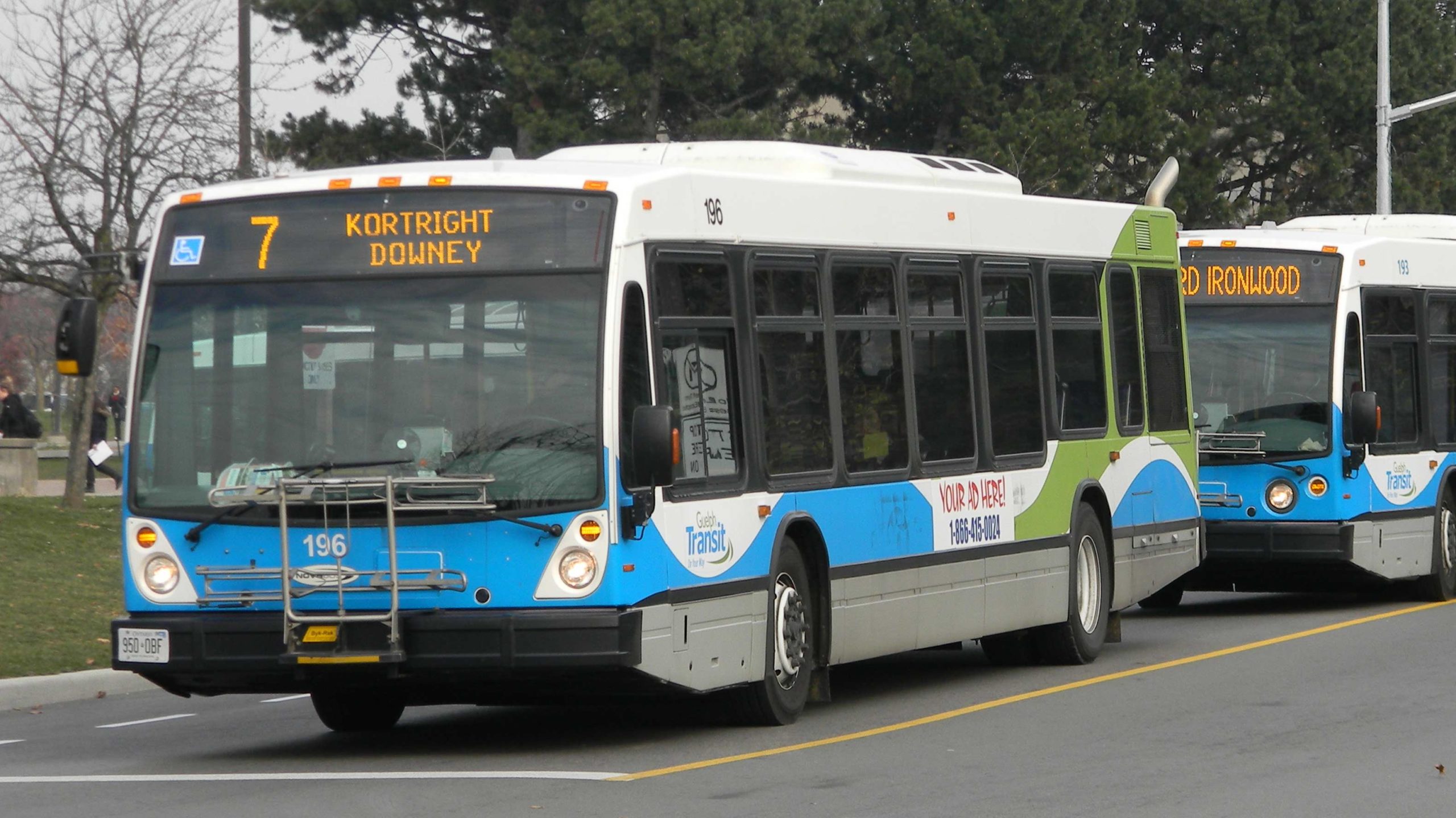 Guelph, Ontario is jumping on the electric bus wave with help from the government’s Public Transit Infrastructure stream of the Investing in Canada infrastructure plan.

The Ontario city plans to retire 35 diesel buses and replace them with long-range electric models. To facilitate this, Guelph is going to add on-route charging stations as well.

After this swap is done the city is going to spend the following eight years to incorporate 30 more electric buses into its public transit fleet.

The final piece of this puzzle will be a new transit storage facility that is equipped to hold 200 vehicles and charges the electric buses.

Guelph is just one of the many Canadian cities joining the electric bus revolution. Other cities include Toronto, Laval, Montreal, Vancouver, Brampton and others.