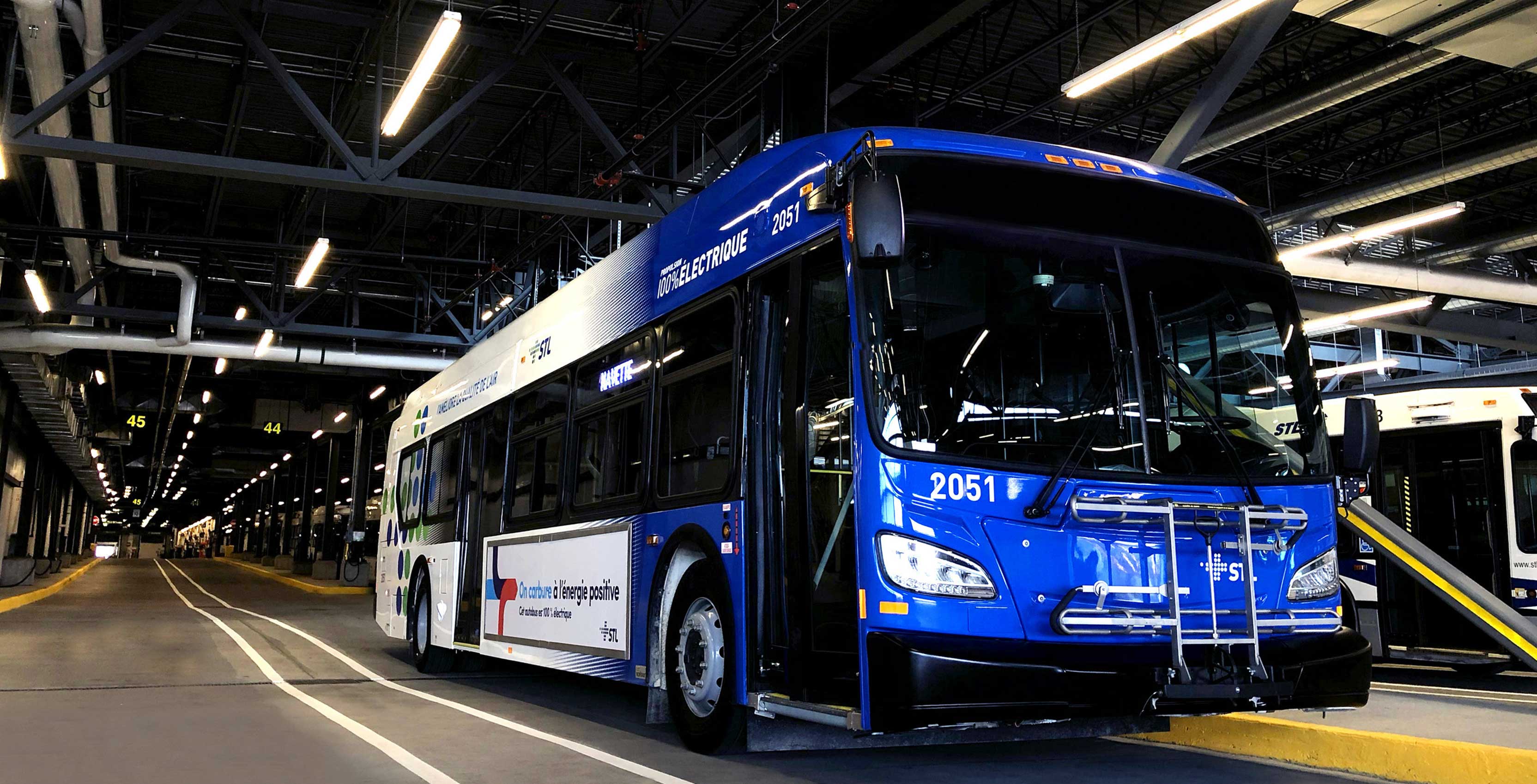 The Société de transport de Laval (STL) has announced that Quebec’s first all-electric bus is coming to Laval for testing.

The STL plans to launch a 100 percent all-electric bus line in the summer of 2020, so this bus is just the first step in making that happen.

The new line will comprise of 10 electric busses each with a range of 250km. The buses are estimated to reduce greenhouse gas emissions by 70 to 80 tonnes a year, according to the STL’s press release.

The Canadian-based New Flyer company which is also working with the Government of Ontario and the Toronto Transit Commission to bring electric buses to other Canadian cities.

The STL is excited about these buses since they’ll be much quieter than a combustion engine model, and since there is no engine or exhaust the transit company is expecting a 20 percent drop in maintenance costs.