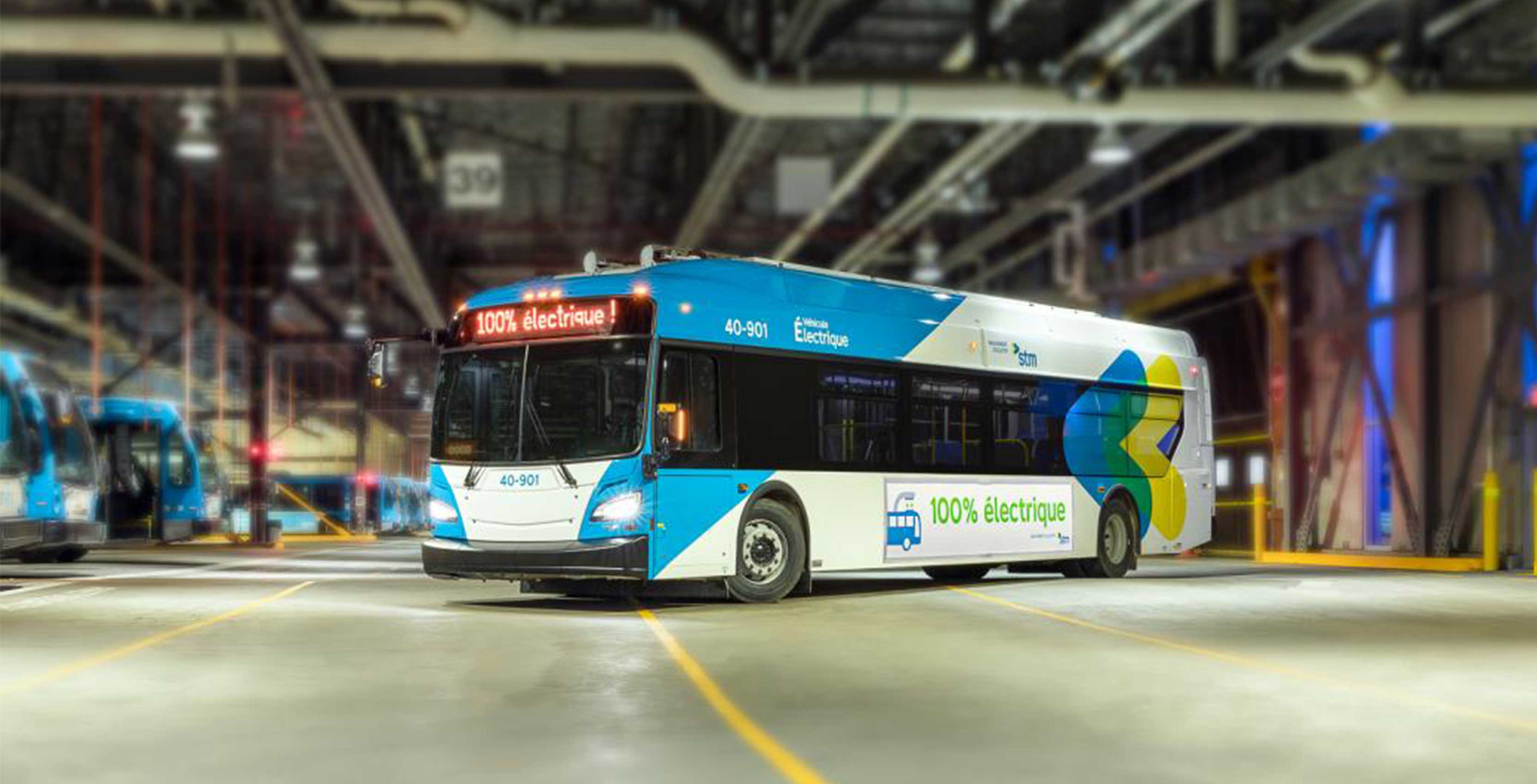 The Montreal Transportation Company has announced that it’s implementing a new electric bus on the streets of the city.

The bus comes from the Canadian-based New Flyer brand and is the first of 30 coaches to be bought from the company for use in Montreal. That said, the city isn’t getting the remaining 29 buses until June 2020.

The bus has a reported range of 250km, air conditioning and two wheelchair spaces.

Unfortunately, the bus won’t be in service right away since the city wants to test out its capabilities before putting passengers on board.

Montreal has plans to test out 38 electric buses that use different charging methods over 2020 to help the city prepare for the future. These tests are part of Montreal’s already announced Cité Mobilité project.

As part of this project, the city has already been testing three electric buses. Although, the buses on that route are from Nova Bus instead of New Flyer. A Montreal Transportation press release says that 75 percent of drivers see electric busses as an improvement.