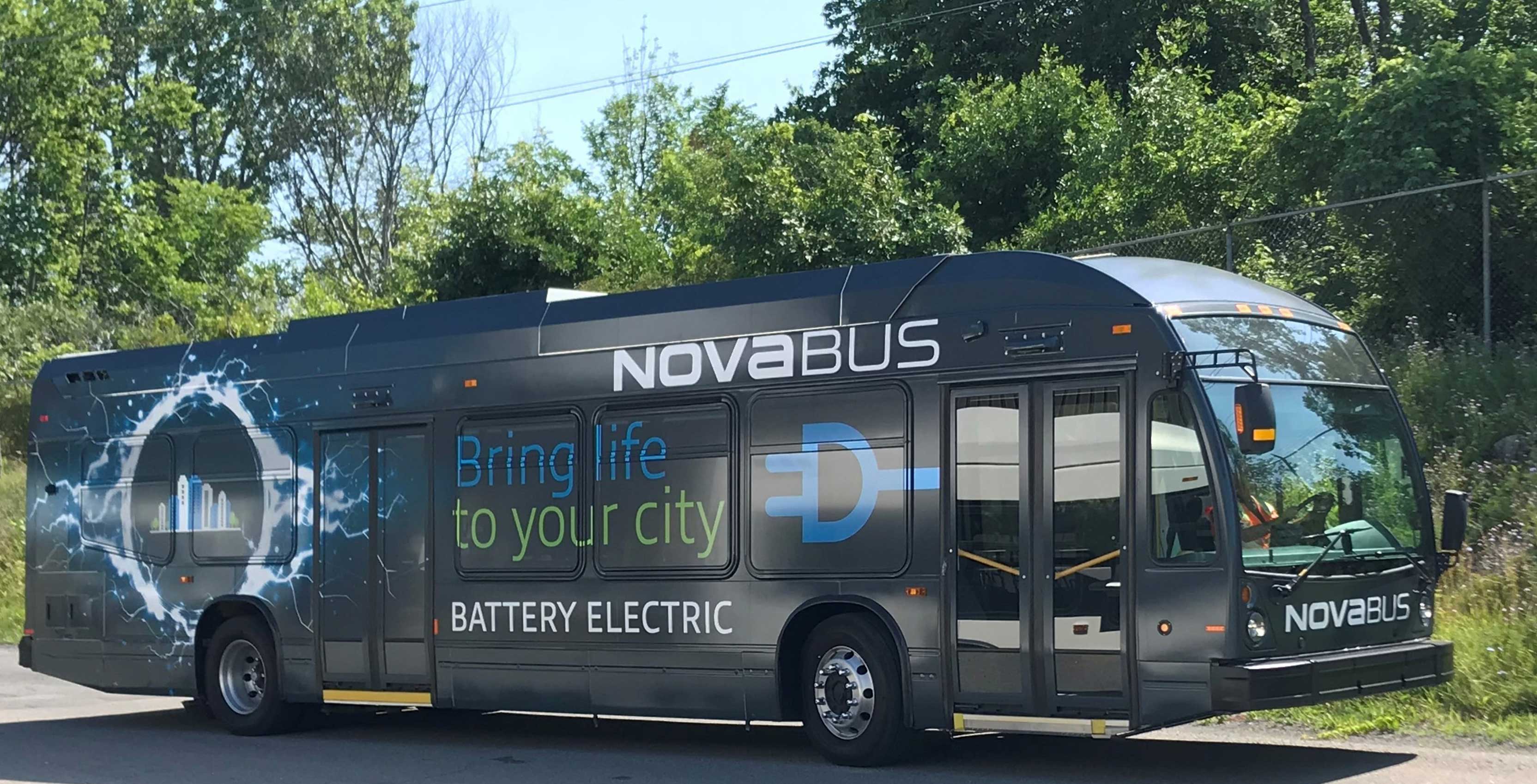 Four electric buses have started operating in Metro Vancouver as part of a two and a half year pilot project to test a new charging standard for the green buses.

The project is slated to cost $10 million and includes the four buses and two charging stations, according to the Vancouver Sun. This is also the first step for TransLink towards its goal of operating a fleet with 100 percent renewable energy by 2050.

The goal of the project is two-fold. The first goal of the test revolves around the Canadian Consortium for Urban Transportation Research and Innovation’s (CUTRIC) Canada-wide Interchangeability Project.

The overhead chargers are from ABB and Siemens Canada.

This project is also testing electric buses and infrastructure in the Brampton and York Region, both of which are in the Greater Toronto Area.

The models were bought using federal gas-tax money, and help from B.C. Hydro and the City of Vancouver. It’s reported that six more battery-powered buses are going to join these four in TransLink’s fleet later this year.

The LSFe and the Charge buses that were bought have about a 100 km range and can charge in about five minutes, reported the Vancouver Sun. The project is running on Route 100 between 22nd Street Bus Exchange and the Marpole Loop, which is about an 18 km loop.

Many Canadian cities are starting to turn to electric buses. MobileSyrup has reported on the clean transportation coming to Toronto, Montreal, Edmonton, Brampton and the York Region.