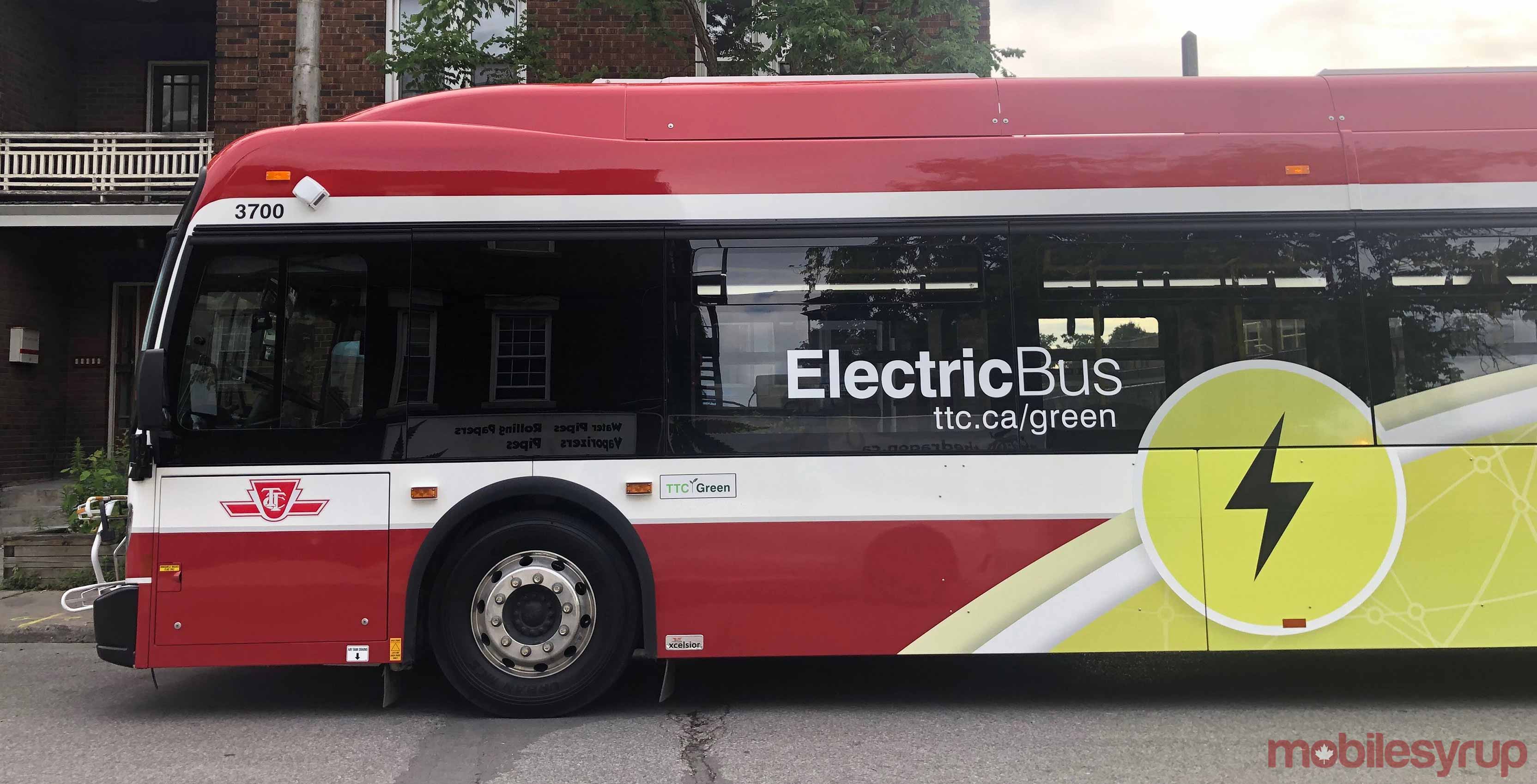 Toronto has refitted the 6 Bay bus line with a small fleet of electric buses from Proterra Inc.

The Toronto Transit Commission (TTC) bought 25 buses from Proterra earlier this year. To keep the buses running, the company is installing a new charging station at the Mount Dennis Bus Garage. It plans to integrate 10 of these into the Bay route over the week.

It also purchased 25 electric buses from New Flyer and 10 from BYD Canada. So far, the transit commission is charging and using 10 of the New Flyer buses at the Arrow Road Bus Division. A third charging station is going to be launched at the Eglinton Garage later this year, according to the TTC.

TTC Chair Jaye Robinson said in the company’s press release, “The TTC continues to plan for climate change and work towards a 100 percent zero-emissions fleet by 2040.”