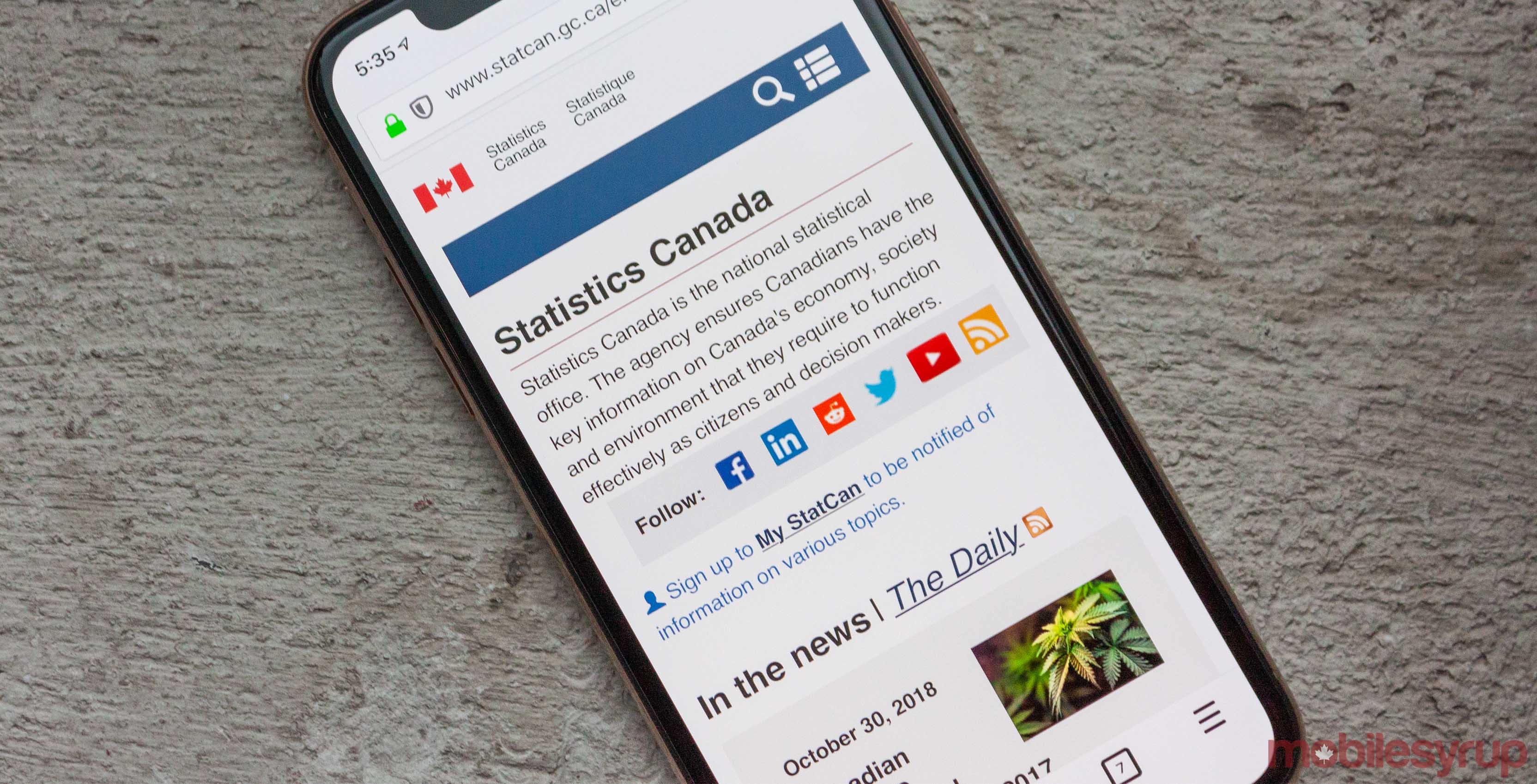 Statistics Canada has acknowledged that its plan to move its data to the digital cloud will raise security questions about the protection of sensitive data.

The shift to the cloud is part of the federal government’s strategy to implement measures to meet the demand of online services.

Cloud companies that are privately run give federal departments virtual computer services such as email systems and large storage capacity that is hosted on the company’s premises, as outlined by The Canadian Press.

The agency believes that there are many benefits to the plan, such as affordable access to new technologies and additional storage. However, it also notes that people may be concerned about the shift.

“The use of cloud technology will raise questions about data security and Statistics Canada’s ability to protect sensitive data. Canadians will want to know what steps are being taken to ensure their information continues to be safe,” internal agency documents obtained by The Canadian Press read.

Further, the government is aware that some countries have laws that let them get a warrant to obtain information from private organizations to aid with legal investigations. The greatest risk to data sovereignty is the U.S. Foreign Intelligence Surveillance Act, which could lead to Canadian data being sent to American authorities without any notice.

The agency is currently in the planning stage of the shift, and is only storing non-sensitive data on the cloud.

Online sales on track to reach record levels in Canada amid pandemic: report