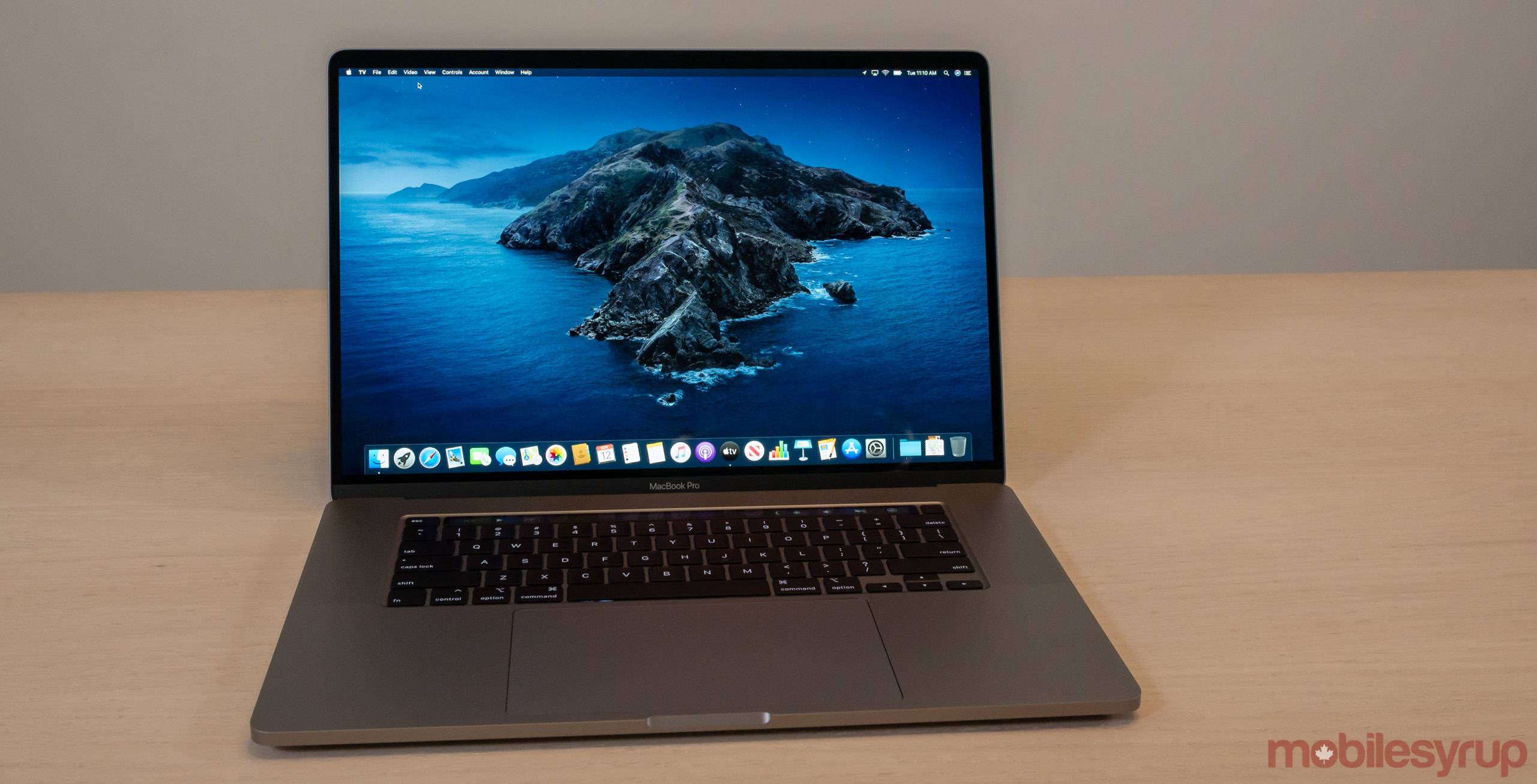 It looks like Apple could be preparing to refresh the 13-inch MacBook Pro.

Apple has filed a model identifier (A2289) for an unreleased Mac laptop in the Eurasian Economic Commission database, as first spotted by MacRumors.

The listing describes the new Mac as being portable and running macOS Catalina. MacRumors’ Joe Rossignol (@rsgnl) speculates that the laptop in question is likely a new 13-inch MacBook that features Apple’s revamped scissor switch keyboard. While purely speculation, this is probably the case given the 16-inch MacBook Pro that features the same keyboard launched back in October.

The laptop featured several improvements over its predecessor, including better sound, upgraded hardware and most notably, a completely new keyboard based on the iMac’s Magic Keyboard.

Apple also filed the rack-mounted Mac Pro (A2304) to the database, which is listed as “coming soon” on the tech giant’s website.

It’s possible the listing could be related to an entirely different Mac device, though this is unlikely. The scissor switch keyboard replaces the beleaguered Butterfly mechanism Apple has included in its laptops since 2016.

The keyboard suffered from reliability issues related to debris getting stuck behind keys and key caps bending or breaking and becoming unreliable. Apple attempted to redesign the Butterfly mechanism several times, but the keyboard continued to suffer from issues.

I spent a brief amount of time with Apple’s 16-inch MacBook Pro back in October and walked away impressed with the laptop. The addition of a physical ‘Escape’ key, smaller bezels and of course, the redesigned keyboard, answer many of the complaints MacBook Pro users have had about Apple’s laptop line for years.

Apple’s laptop line has been in an interesting position for the last few months. It’s difficult to recommend the MacBook Air or 13-inch Pro because both laptops still feature the Butterfly mechanism, with the 16-inch MacBook Pro being Apple’s only viable laptop right now. It’s likely that we won’t have to wait for long before Apple officially reveals the new 13-inch MacBook Pro.