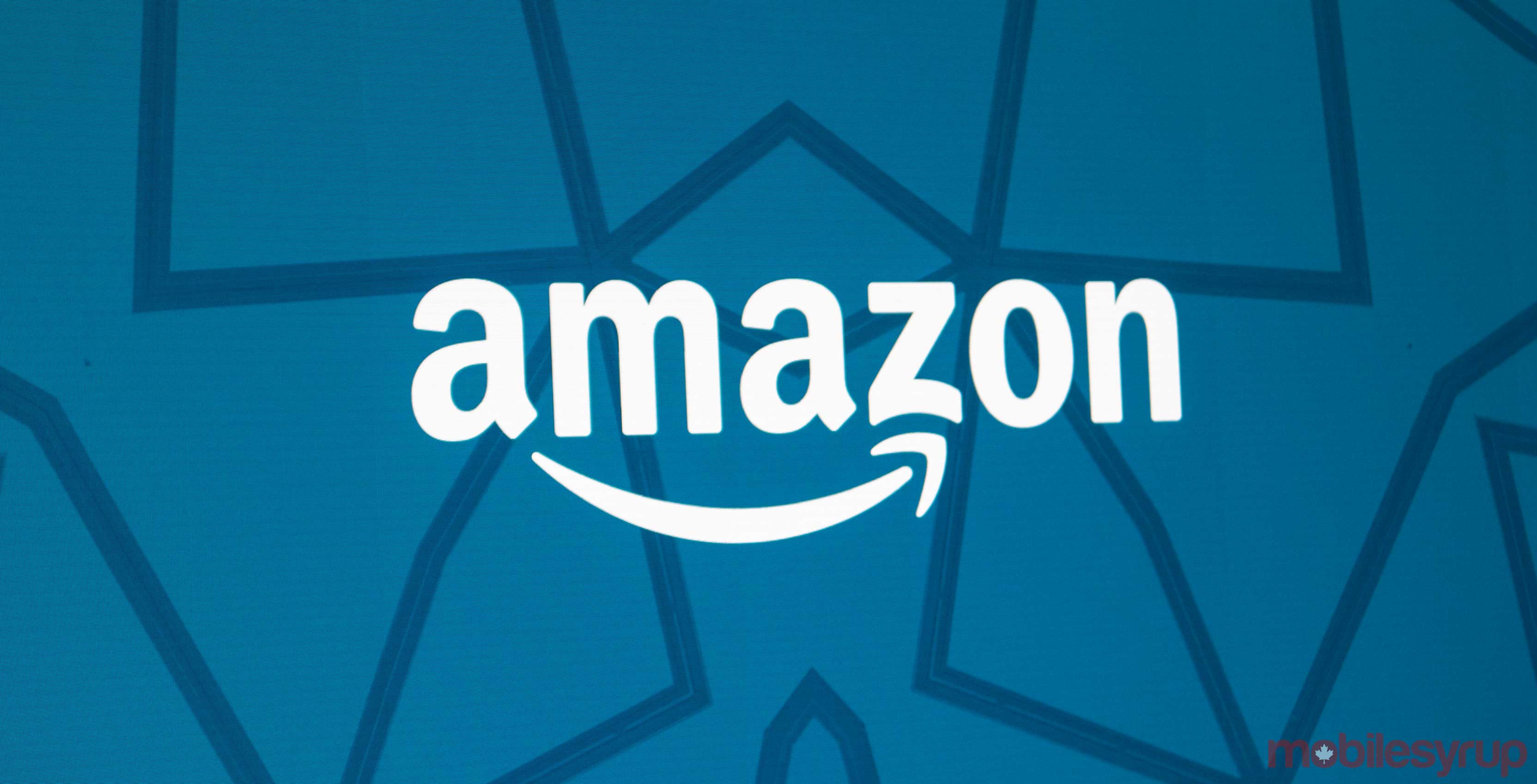 On the heels of a New York Times report detailing Sonos’ plight with both Google and Amazon, and its lawsuits against the search giant, Amazon’s David Limp, chief of devices and services, responded.

In an interview with The Verge, Limp said he felt “good about the partnership” with Sonos and that he’s “confident that [Amazon] did not infringe on [Sonos’] IP.”

For those who may have missed it, the Times story detailed two lawsuits Sonos brought against Google. It alleges the search giant stole Sonos’ technology and was undercutting it with less expensive smart speakers. Further, the speaker company accused Amazon of similar practices but noted it didn’t have the resources to litigate both giants at the same time.

On top of the intellectual property (IP) theft, Sonos framed both Google and Amazon as bullies when it came to working with their voice-activated assistants. Sonos said Google demanded details about its upcoming products months in advance. The Times reported that Limp threatened to pull out of the Sonos One launch event in 2017 after learning Google would also get attention on stage.

The Times later updated the story with a comment from Amazon saying “it had never asked Sonos to force users to choose its assistant or Google’s version.”

Limp cited that statement when speaking with The Verge, saying “we would never ask any company for exclusivity.” Instead, Limp said Amazon should win on its merits and that customers should choose Alexa “because they love Alexa.”

“It’s not about, at any given time, a price point or a set of features. It’s about how do you define your brand and what your brand stands for and how it’s differentiated. And I’m very optimistic that Sonos can navigate that path,” Limp said.

Those interested in all the details can read the full interview here.