Sonos wants to ban the sale of Google's speakers, smartphones and laptops in the U.S. 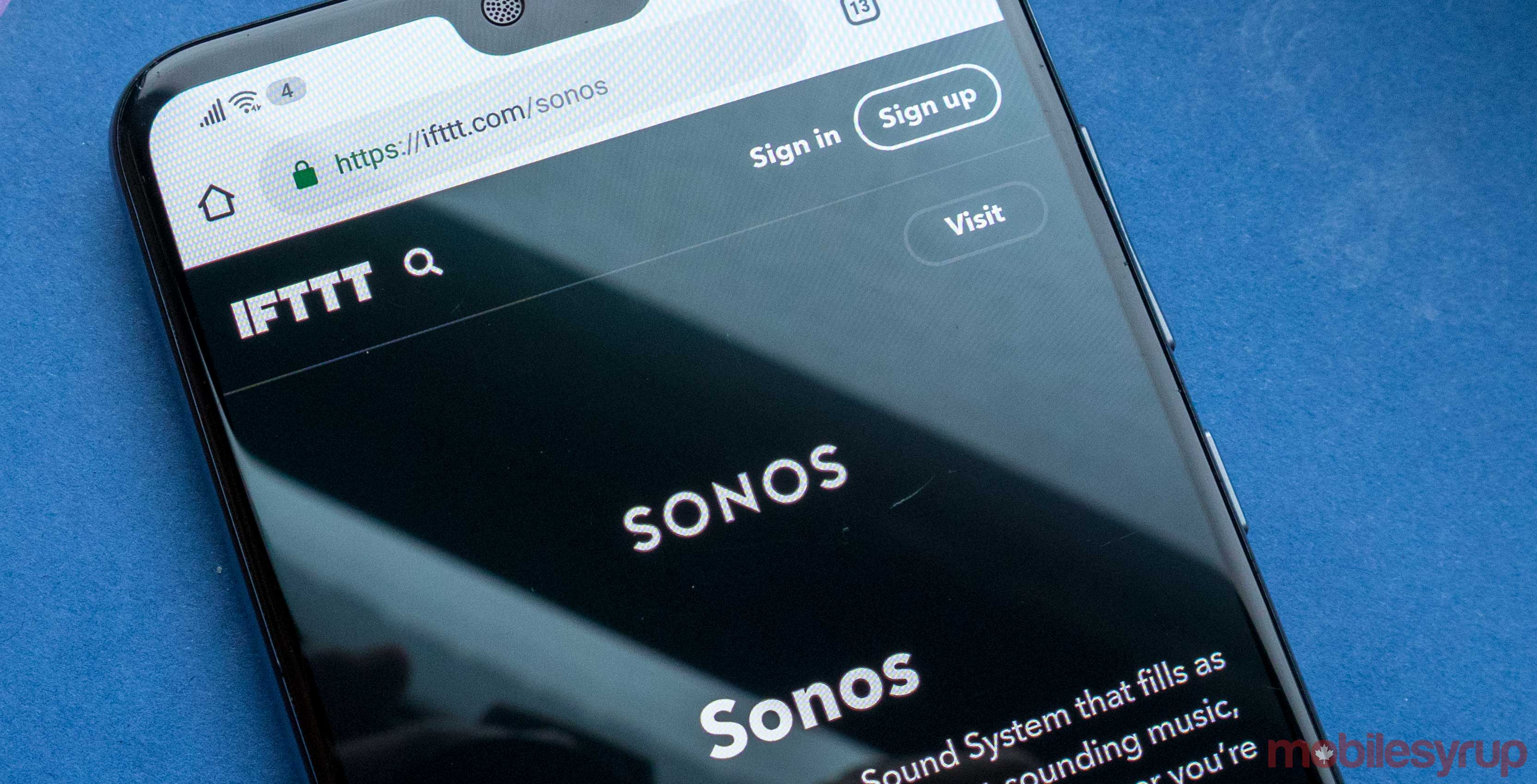 The speaker company is looking for financial damages and also aims to ban Google from selling speakers, smartphones and laptops in the U.S., according to The New York Times.

The California-based speaker maker is accusing Google of infringing on five proprietary patents, including one that allows its wireless speakers to connect and sync with one another.

Additionally, Sonos says it’s taking action for more than just the alleged stolen patents. The company is upset with both Google and Amazon following years of their dependence on the two tech giants, which Sonos says “used their leverage to squeeze the smaller company,” according to The New York Times.

To explain further, Sonos advertises its devices with Google, sells them on Amazon, and also uses the two companies’ voice-activated assistants in its speakers. Further, Sonos staff members communicate via Gmail and use Amazon’s cloud-computing service to run the company.

With all of this in mind, it makes sense that Google and Amazon releasing their own speakers at more affordable prices is a point of contention for Sonos. Google and Amazon independently sell more speakers in a few months than Sonos can in a single year.

“Google has been blatantly and knowingly copying our patented technology,” said Patrick Spence, Sonos’ CEO in a statement to The New York Times. “Despite our repeated and extensive efforts over the last few years, Google has not shown any willingness to work with us on a mutually beneficial solution. We’re left with no choice but to litigate.”

Sonos execs state that the company is only suing Google because it can’t face both tech giants in court at once.

The Sonos lawsuit will be held in the Federal District Court in Los Angeles in front of the United States International Trade Commission. This is where hearings regarding trade in the United States take place.

Even though Sonos is only suing Google over five patents, the speaker manufacturer accuses Google and Amazon of violating roughly 100 patents. Sonos did not say how much money it seeks in financial damages.

Jose Castaneda, a Google spokesperson who spoke to The New York Times, said that Google and Sonos have previously talked about the company’s IP and hoped Sonos would resolve the dispute privately before bringing forth lawsuits.

Meanwhile, Amazon’s Natalie Hereth said that Amazon’s Echo products do not infringe on Sonos’ patents and were developed independently by the Seattle-based company.