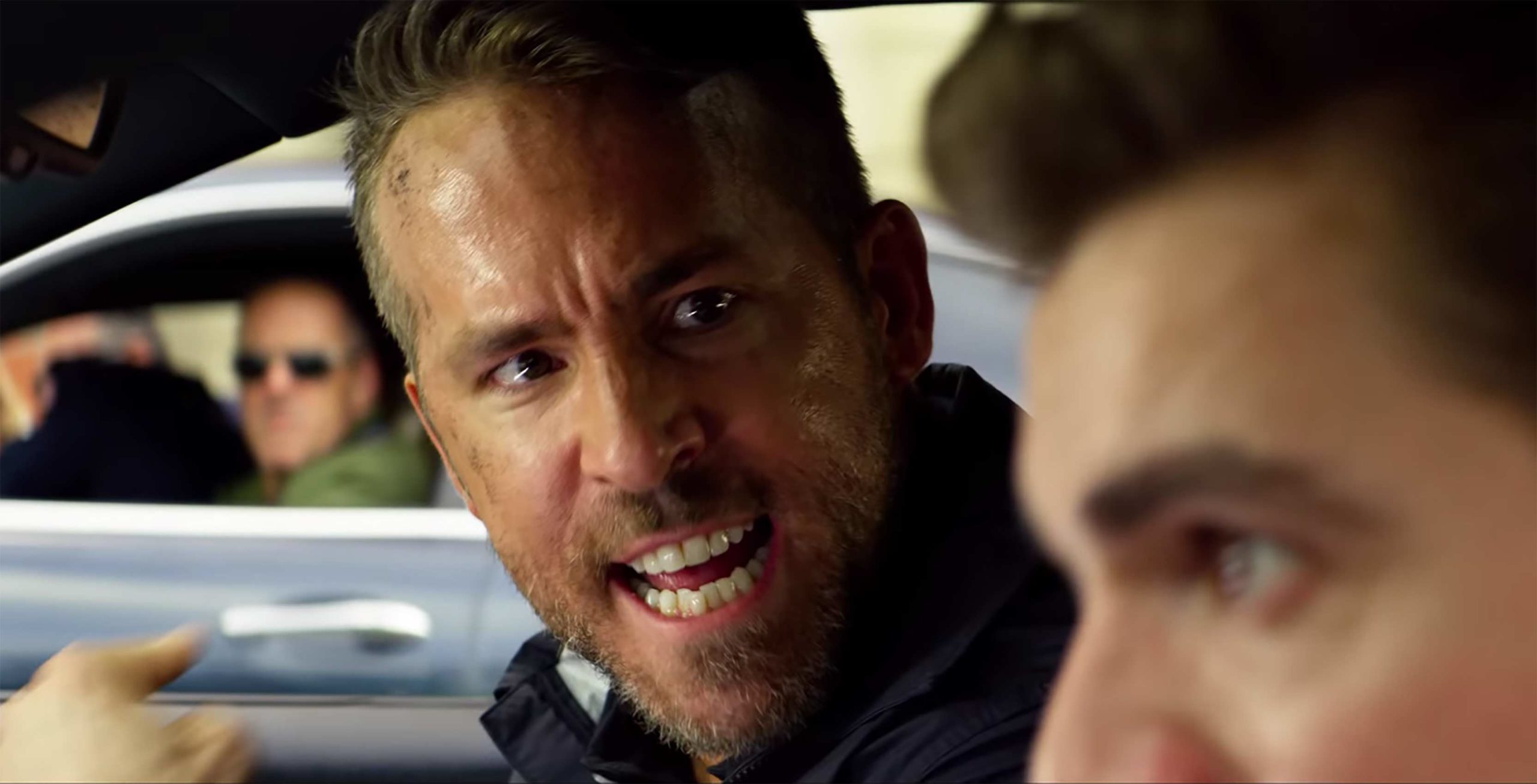 This column typically focuses on content from Amazon Prime Video Canada, Crave and Netflix Canada, but other streaming services will be mentioned when relevant.

Additionally, the column highlights shows or movies that are made in Canada, involve notable Canadian cast or crew and/or are filmed in Canada.

For its fourth season, The Grand Tour shifts gears and races into a new format focusing on feature-length specials about a variety of vehicles besides cars. In the first episode, Jeremy Clarkson, Richard Hammond and James May take a tour across Cambodia and Vietnam in boats.

A journalist becomes the speech writer of his former babysitter, who’s now U.S. Secretary of State.

It’s also worth pointing out that parts of Long Shot were filmed in Montreal.

This documentary film chronicles the rise of the successful-yet-controversial automaker John DeLorean.

Follow three generations of deaf people — a young boy, his grandfather and Beethoven — as they overcome loss.

The film was directed by Irene Taylor Brodsky (Beware the Slenderman).

Based on the true story chronicled in the 1974 New Yorker article “The Bank Drama,” Stockholm follows an ex-con who develops a relationship with one of the female employees of the bank he’s robbing.

It’s also worth noting that much of the movie was shot in Hamilton, Ontario.

After faking his death, a tech billionaire assembles a team of operatives to take down a foreign dictator.

Following its debut in July, Netflix Original sitcom A Family Reunion is back for a Christmas special that sees the kids enter a church holiday pageant.

In her latest stand-up special, Michelle Wolf tackles everything from outrage culture, feminism, massages and otters.

A feature-length crowdfunded film based on the 2016 short of the same name, Code 8 follows a super-powered young man who is hunted by militarized police after committing a petty crime.

It’s worth noting that a spin-off series directed by Chan and starring both Amells was announced for Quibi — the short-form mobile streaming service set to launch in April 2020 — was also recently confirmed.

What are you planning on streaming this week? Sound off in the comments!

Viewers have watched 102 million hours of Facebook Gaming in 2019