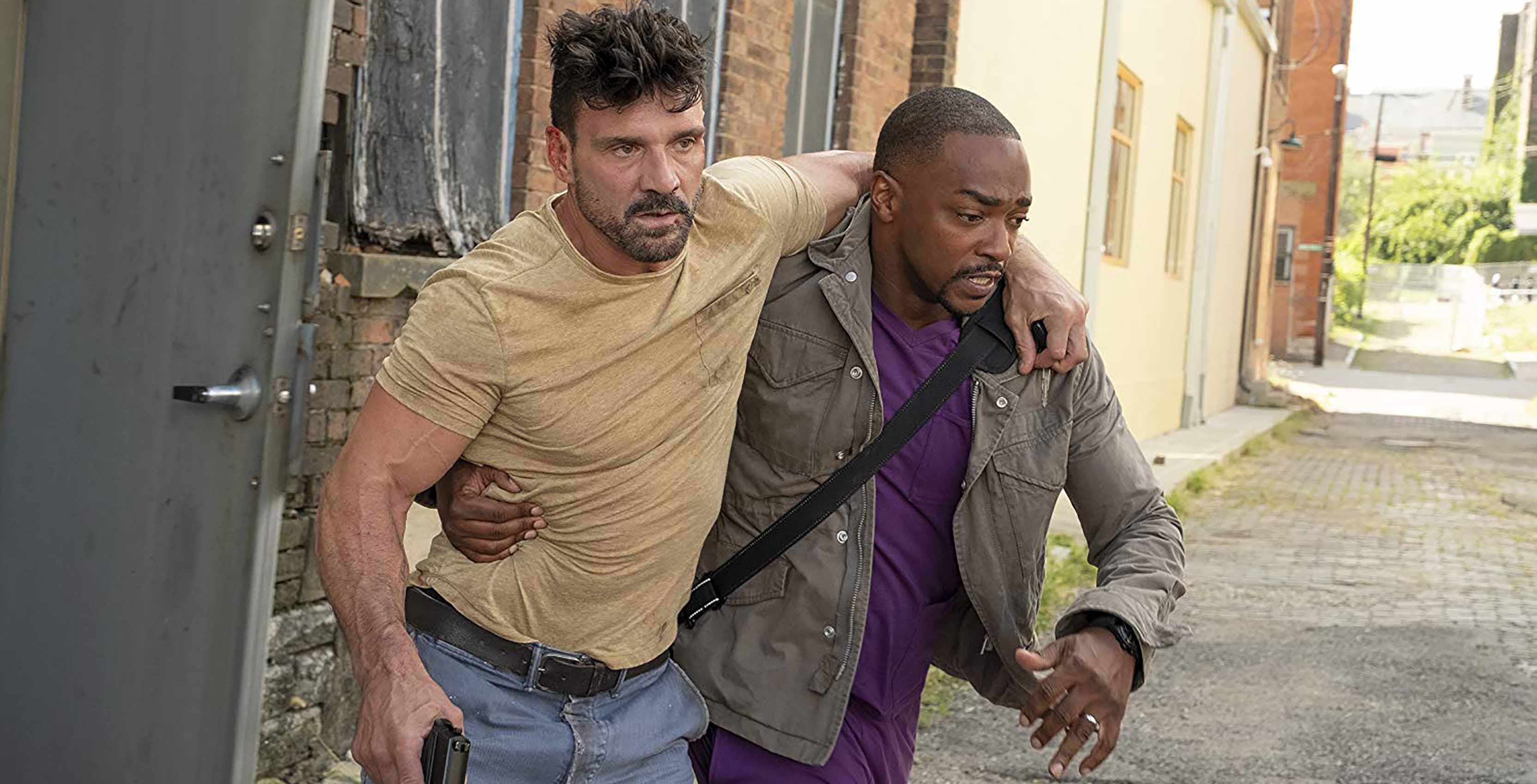 The latest documentary to hit Amazon’s streaming platform traces Michelle Obama’s journey from working-class family in Chicago to being First Lady and living in the White House.

The first two episodes of Season 7 of Showtime’s spy thriller series Homeland is now streaming on Crave ahead of the final season’s premiere this fall.

In Homeland, a bipolar CIA operative becomes convinced a prisoner of war has been turned by al-Qaeda and is planning a terrorist attack against America.

I Love You, Now Die: The Commonwealth v. Michelle Carter

This two-part documentary studies the case of Michelle Carter, a young American woman who was accused of encouraging boyfriend Conrad Roy to commit suicide. Carter’s trial sparked nationwide attention and raised questions about social media, mental health and whether one person can be responsible for the suicide of another.

The documentary was directed by Erin Lee Carr (At the Heart of Gold: Inside the USA Gymnastics Scandal).

The stream the first season of The Rookie here.

Go behind the scenes of music making with legendary producer Rick Rubin, who co-founder Def Jam Records and helped to launch the careers of Public Enemy, the Beastie Boys and Run-DMC, among others.

Shangri-La was directed by Jeff Malmberg and Morgan Neville (Won’t You Be My Neighbour?) and features interviews with various people in the music industry, including Tyler the Creator, LL Cool J and Lil Yachty.

After working on family-focused sitcoms like Family Matters and Full House, Meg DeLoatch brings her own series in that same vein to Netflix. In Family Reunion, a family of six travels from Seattle, Washington to Columbus, Georgia for a large family reunion.

Captain America franchise actors Anthony Mackie and Frank Grillo reunite in Point Blank, a To save his pregnant wife, a crime thriller about an ER nurse who unwillingly partners with an injured murder suspect and goes on the run.

What are you planning on streaming this weekend? Sound off in the comments!

Streaming in Canada on Amazon Prime Video, Crave, Disney+ and Netflix [May 11 — 17]

Streaming in Canada on Amazon Prime Video, Crave, Disney+ and Netflix [May 4 — 10]