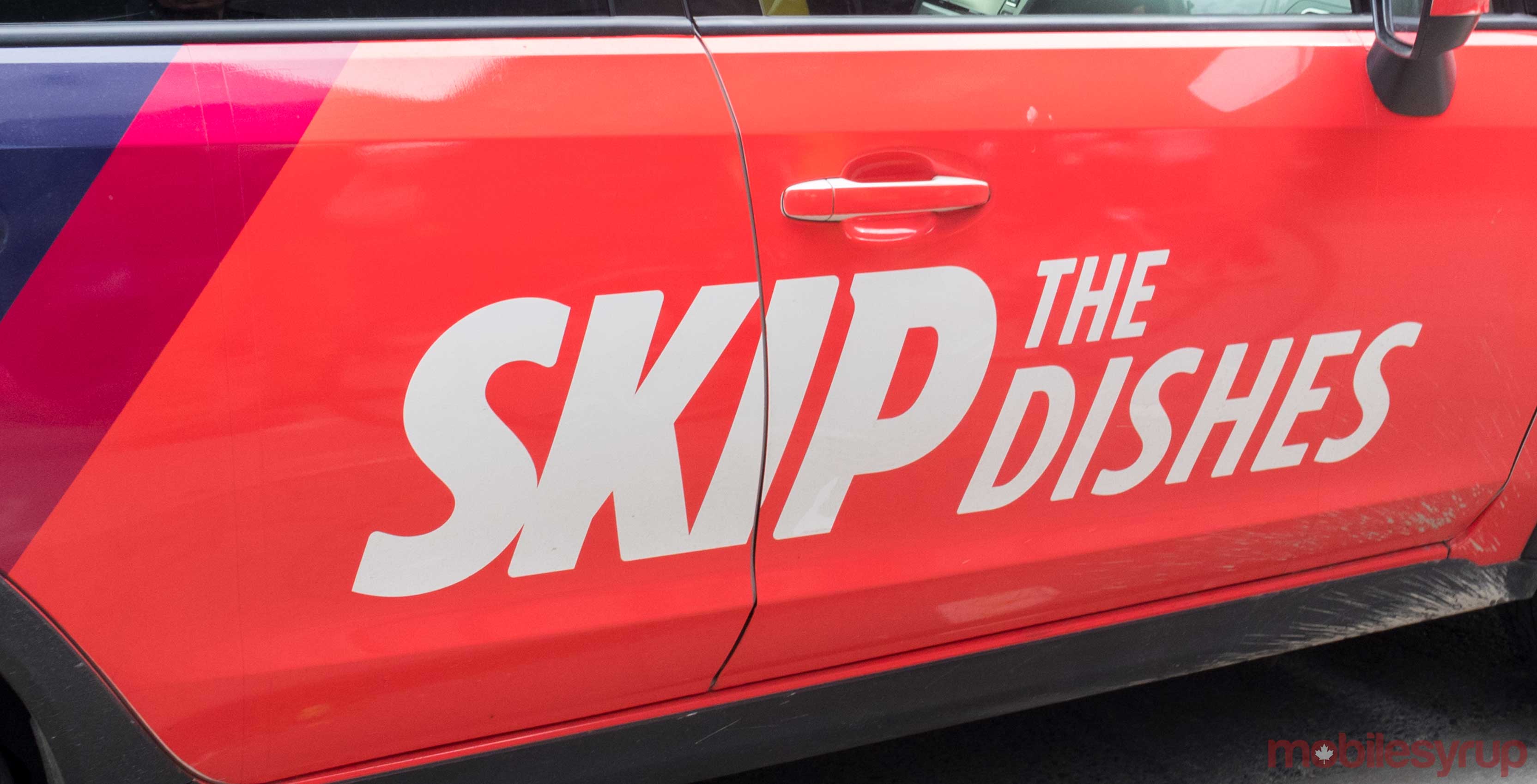 SkipTheDishes has announced that it is adding more than 130 locations to its network including Cineplex locations across the country.

The Cineplex Movie Night In Combo costs $29.99 plus delivery according to the listing on the app. Additionally, the ‘Combo for Two’ costs $18.99 plus delivery and comes with a large popcorn, two large drinks and a medium candy bag . The prices seem to be in-line with what you’ll find in-person at Cineplex locations.

Additionally, customers in Mississauga, Ontario can now also order from The Rec Room in Square One. Customers can order menu items for delivery or pickup through the app. SkipTheDishes says it will add delivery from more Rec Room locations in 2020.

“We are proud to partner with SkipTheDishes to bring our food beyond the theatre walls so that movie-lovers can satisfy their cravings from the comfort of home,” said Kevin Watts, the senior vice-president of Exhibition at Cineplex, in a press release.

To commemorate the new launch, SkipTheDishes is currently offering free delivery on any Cineplex order over $20 from now until December 22nd.

SkipTheDishes reveals most popular dishes, cuisines across Canada in 2020