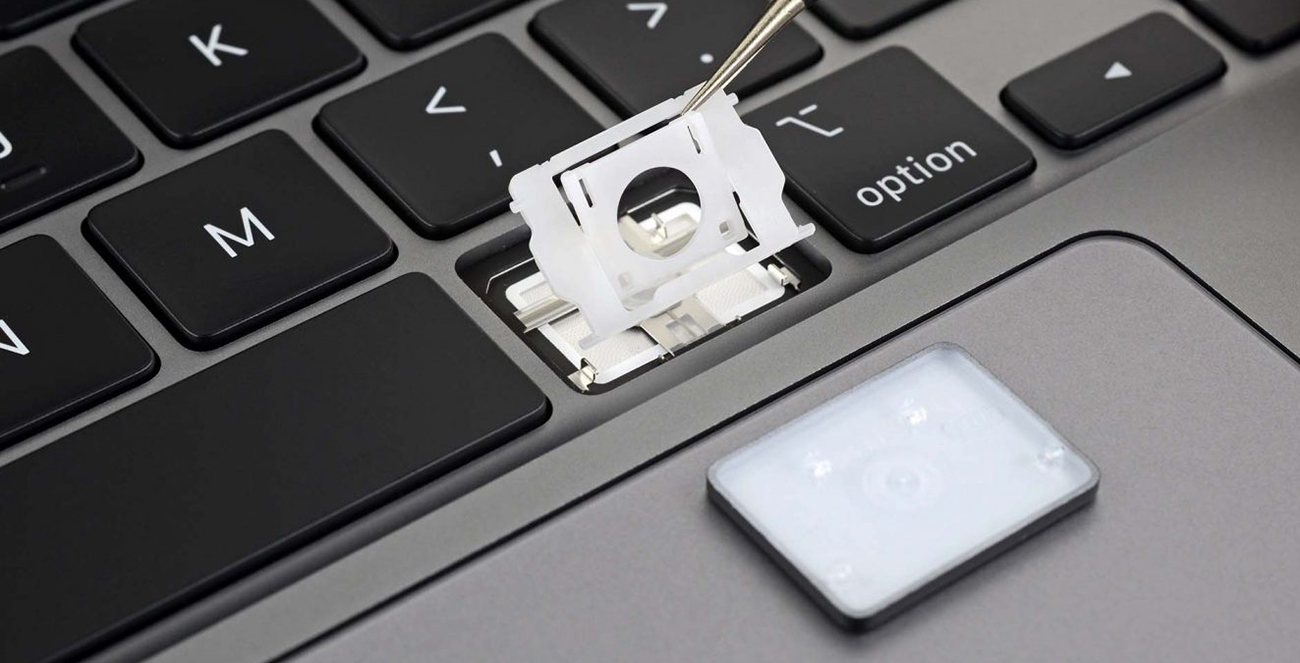 While Apple made several subtle changes to its MacBook design with its new 16-inch MacBook Pro, the most significant shift is ditching the beleaguered Butterfly mechanism in favour of a standard scissor switch keyboard.

iFixit’s recent teardown of Apple’s new laptop confirms the company’s claims that the design of its new scissor switch is similar to its current iMac and iMac Pro Magic Keyboard. In fact, iFixit goes so far as to say that the switches in the new 16-inch MacBook Pro are nearly identical to those featured in Apple’s 2015 Magic Keyboard.

The switches also are even interchangeable with the standard Magic Keyboard for the iMac and iMac Pro. 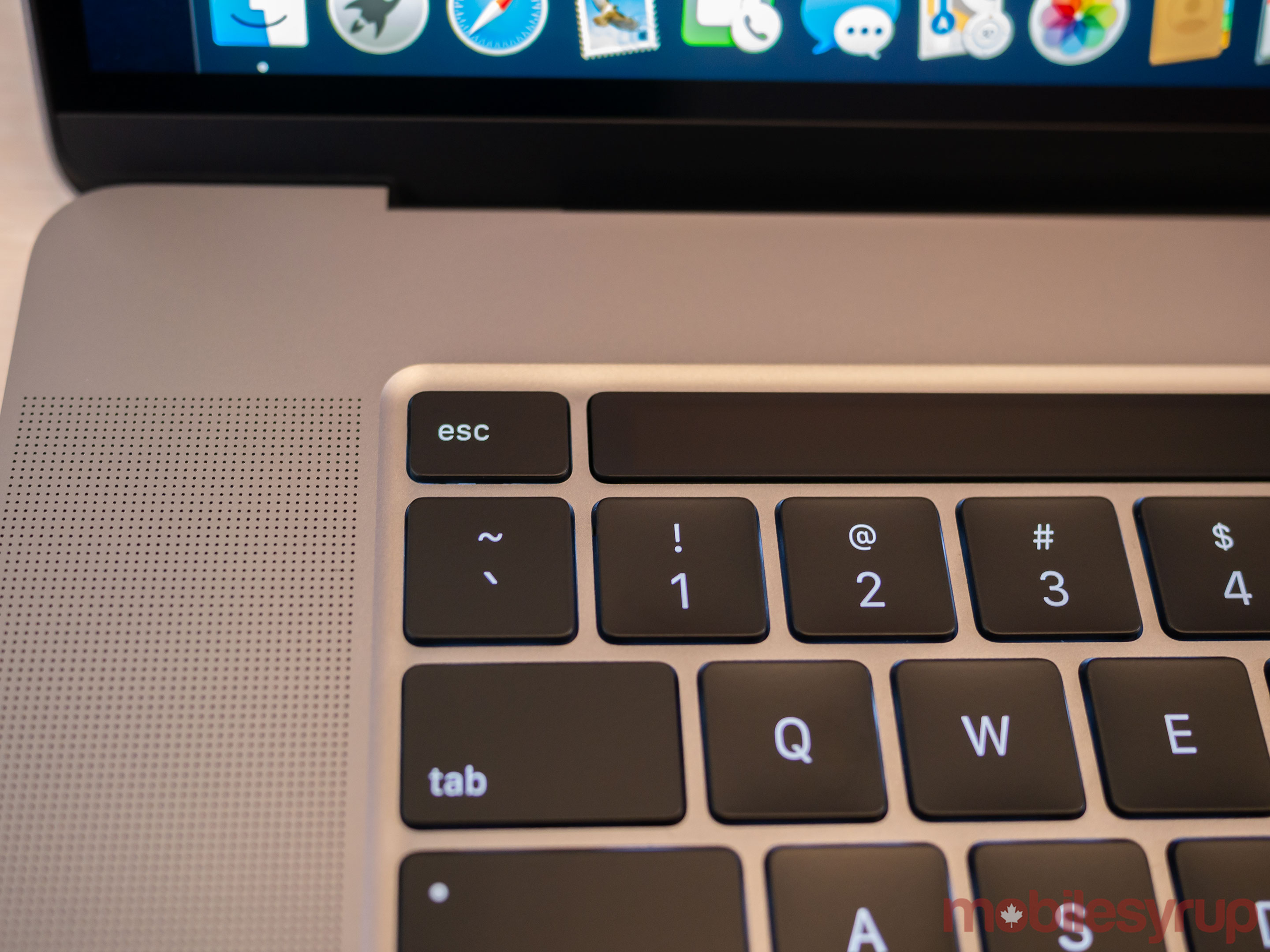 This fundamental shift in Apple’s laptop design marks the end of its low key-travel Butterfly keyboards that have been featured in its laptops for several years now. It’s likely only a matter of time until the new Magic Keyboard is featured in all of Apple’s MacBooks.

Apple attempted to revamp the Butterfly mechanism multiple times to better block debris and offer improved durability but was never able to solve the keyboard’s reliability issues entirely. The company was eventually forced to launch an extended warranty program for its first, second and even third-generation Butterfly keyboard.

iFixit says that the new keys have 0.5mm more travel than the butterfly keyboard, along with 0.2mm greater thickness. The clips that attach to the new keyboard’s keycaps are also reinforced and easier to replace when compared to the Butterfly keyboard.

Along with a new keyboard, Apple’s new laptop also features reduced bezels, improved sound quality and the return of a physical ‘Escape’ key.

For more on the 16-inch MacBook Pro, check out my hands-on with the new laptop.