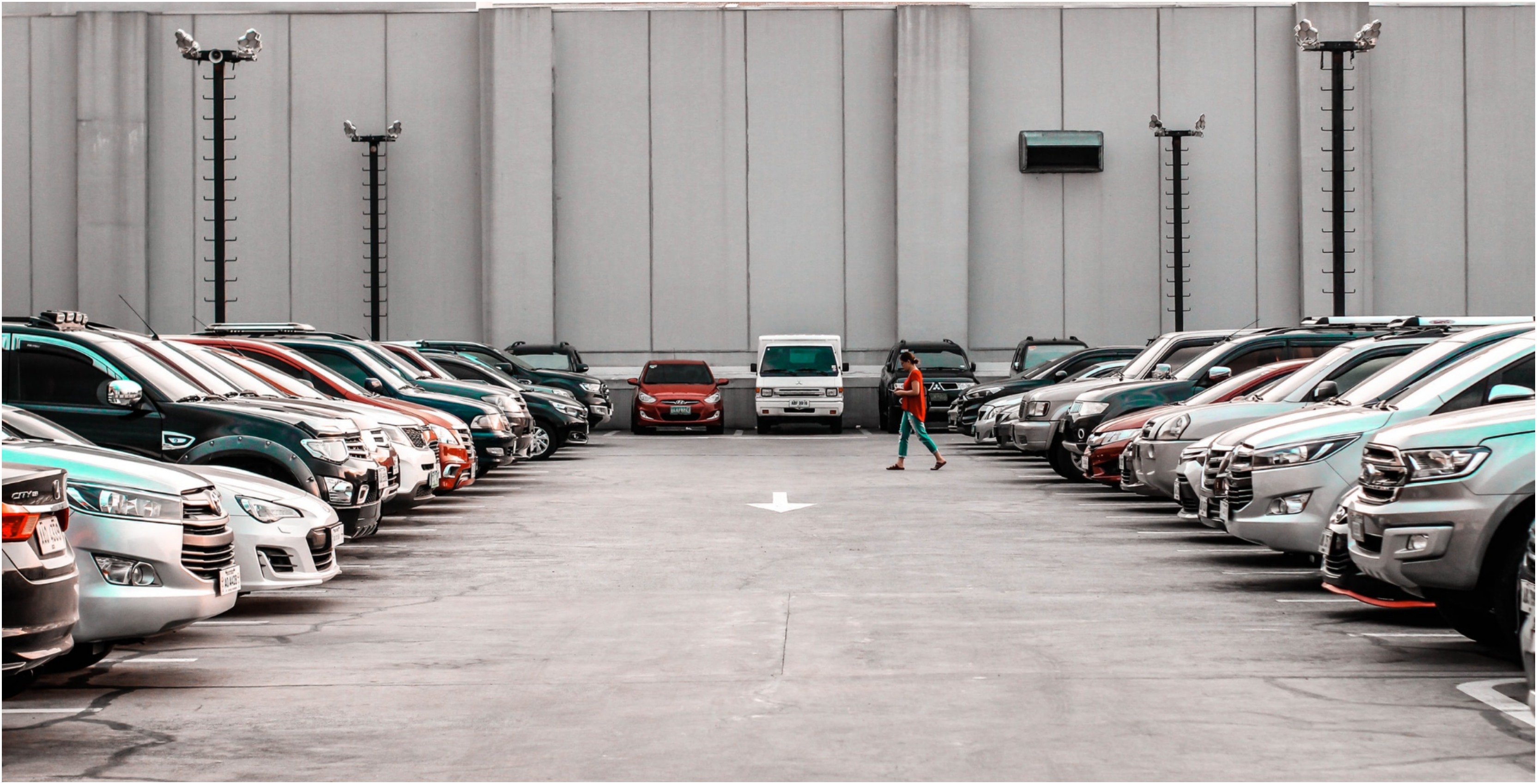 Scientists at the University of Waterloo have developed a device that is able to detect when a child or pet has been left in a car.

The sensor uses artificial intelligence and radar technology to determine if a child or pet has been forgotten in a car. If the sensor believes this is the case, it will trigger an alarm.

It would prevent the car’s doors from locking and would sound an alarm in an attempt to alert the driver and anyone near the car. The team that developed the product claims it functions with 100 percent accuracy.

The device would work by being attached to a car’s ceiling or rear-view mirror. The scientists say that the radar signals in the device would be reflected back by children or pets inside the car.

If the radar believes that someone is in the car, the AI system would then look at the findings and determine if the device should sound the alarm.

“Unlike cameras, this device preserves privacy and it doesn’t have any blind spots because radar can penetrate seats, for instance, to determine if there is an infant in a rear-facing car seat,” George Shaker, an engineering professor at the university, told CNN.

A study from SickKids recently concluded that one child a year dies on average in Canada after being left in a hot car.

Microsoft partners with University of Waterloo to solve problems with AI