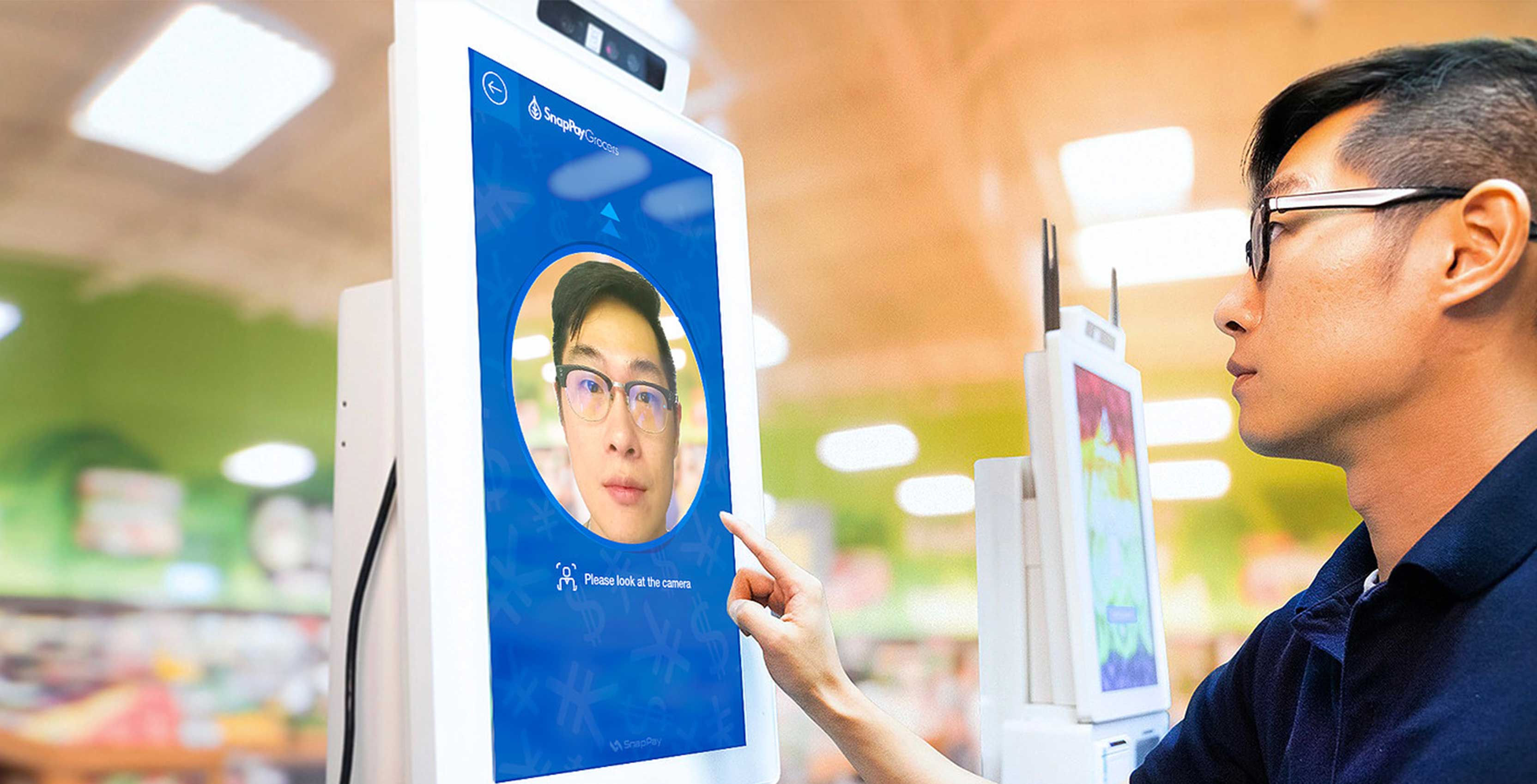 The Chinese supermarket chain Foody Mart is looking to integrate some form of facial-recognition into its stores.

The grocery store chain is in talks with SnapPay, which is the Canadian “representative of Alipay International,” according to its website. The company sells large touch screens with cameras embedded in the top of them. That said, it’s unclear how secure these systems are.

The supermarket chain started in 2001 and operates four large scale stores in the Greater Toronto and Vancouver Areas.

Foody Mart says that it wants to have its shoppers create a profile and then their faces would be scanned at checkout so they won’t need to bring a card or cash with them to pay at the store.

SnapPay told Yahoo Finance that it was planning to implement the system in the grocery store in early 2020.

Paying by facial recognition is a huge market in China, but it has yet to make its way to North America in a meaningful way.