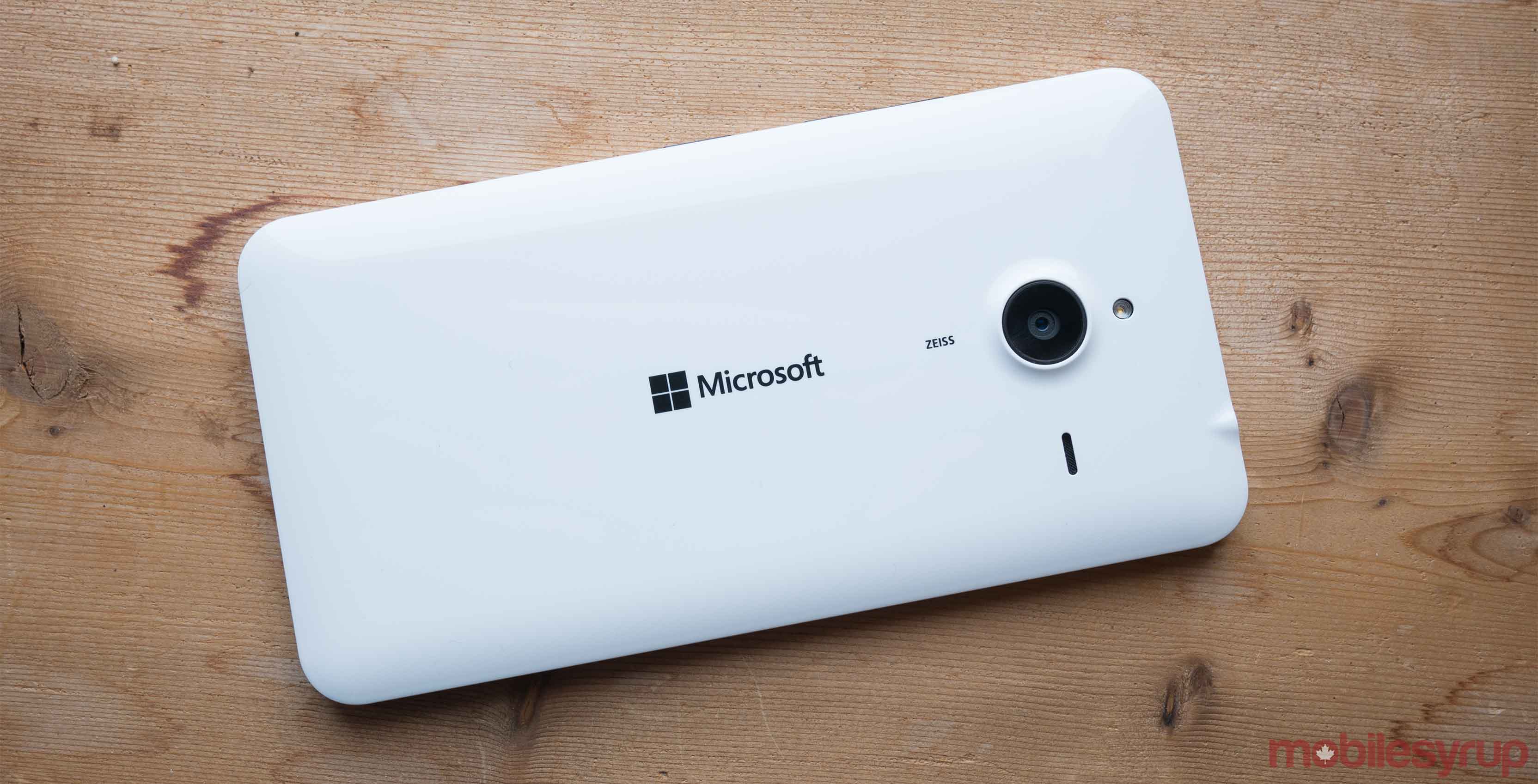 “There’s no doubt that the antitrust lawsuit was bad for Microsoft, and we would have been more focused on creating the phone operating system and so instead of using Android today you would be using Windows Mobile,” said Gates during The New York Times’ DealBook Conference. “If it hadn’t been for the antitrust case… we were so close, I was just too distracted. I screwed that up because of the distraction.”

Though Windows Mobile was forward-thinking in several ways, including its tile-like home screen, Microsoft ultimately failed to get the operating system off the ground. This was in part because third-party app developers were slow to bring their apps to Microsoft’s mobile operating system.

Gates went on to say that Microsoft also missed the opportunity to launch Windows Mobile on a key Motorola smartphone, though it’s unclear what device he’s referring to.

“We were just three months too late on a release Motorola would have used on a phone, so yes it’s a winner takes all game,” said Gates. “Now nobody here has ever heard of Windows Mobile, but oh well. That’s a few hundred billion here or there.”

Earlier this year, Gates called losing the mobile battery to Android his “greatest mistake ever,” estimating that it resulted in a $400 billion USD ($426 billion CAD) hit to the company.