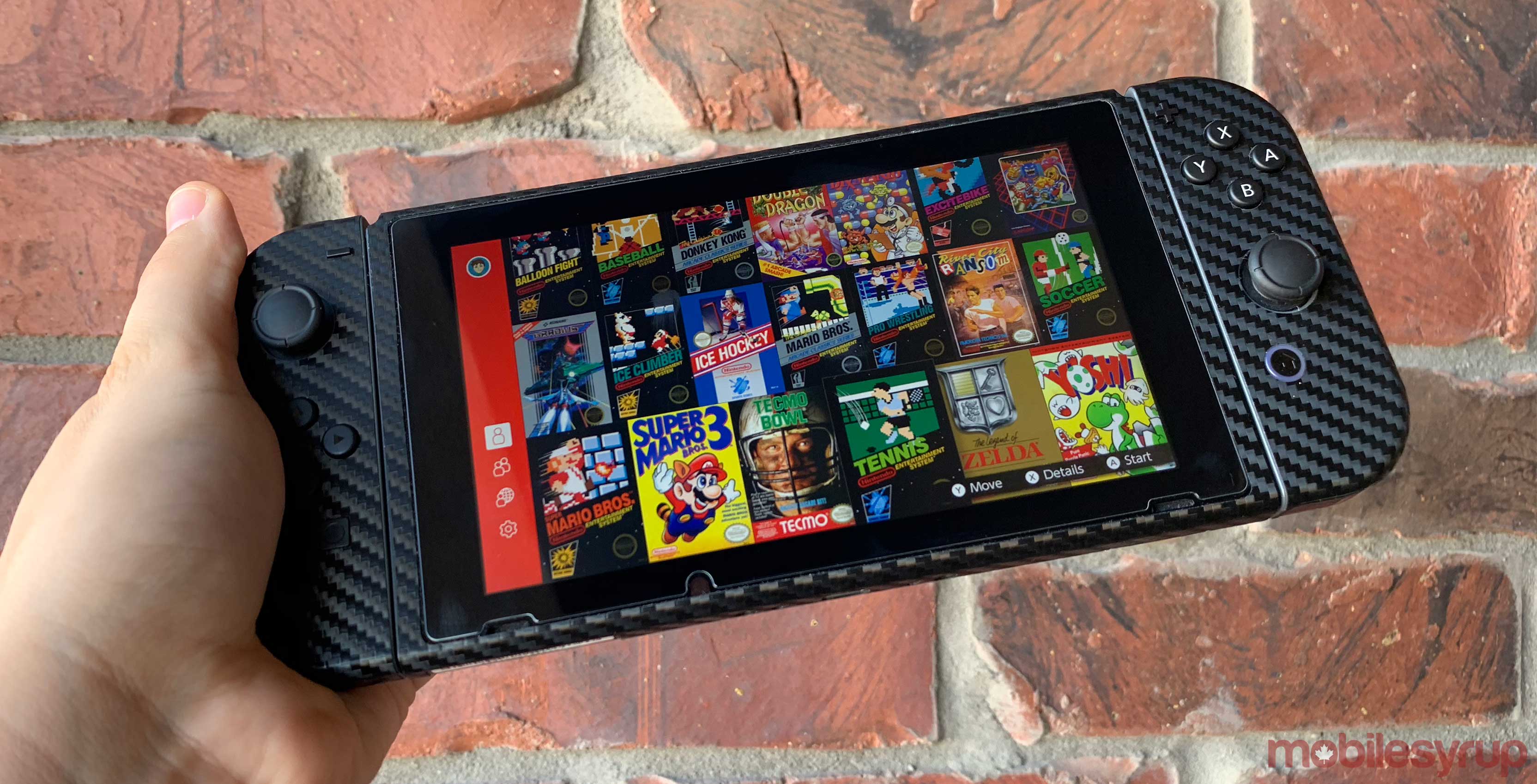 Nintendo says it will continue to focus on offering classic games through its premium Switch Online service, rather than retro consoles like the NES and SNES Classic.

During an interview with The Verge, Nintendo of America president Doug Bowser was asked whether another retro console will be released. In response, Bowser noted the company’s shift towards Switch Online over the past two years.

“I think with the gameplay experiences you saw with some of our classic consoles that we launched a few years ago, they’re now available on Nintendo Switch Online, and this is where our focus will be,” said Bowser.

The NES Classic launched in November 2016, with the SNES Classic following in September 2017. Both systems were notoriously difficult to purchase for much of the time they were on the market. Ultimately, both systems were discontinued after last holiday season, around which time Nintendo debuted its Switch Online service.

In an interview last December, then-Nintendo of America president Reggie Fils-Aimé said the retro consoles were always intended to be offered for a limited time. Instead, he said that Switch Online would be the main way that gamers could experience Nintendo’s legacy titles.

Given Bowser’s statement to The Verge, it appears that this strategy hasn’t changed since he succeeded Fils-Aimé in April. Therefore, while Bowser doesn’t rule out Nintendo revisiting retro consoles at some point in the future, it’s unlikely that an N64 or GameCube Classic will release anytime soon.

That said, Bowser didn’t confirm if and when games from these and other generations might make their way to Nintendo Switch Online. For now, then, Switch Online members should continue to expect new NES and SNES games coming to the service.

Overall, The Verge‘s interview with Bowser yielded a number of interesting tidbits, including the fact that 43 percent of Switch Lite owners already owned a standard Switch model.

The full interview can be found here.