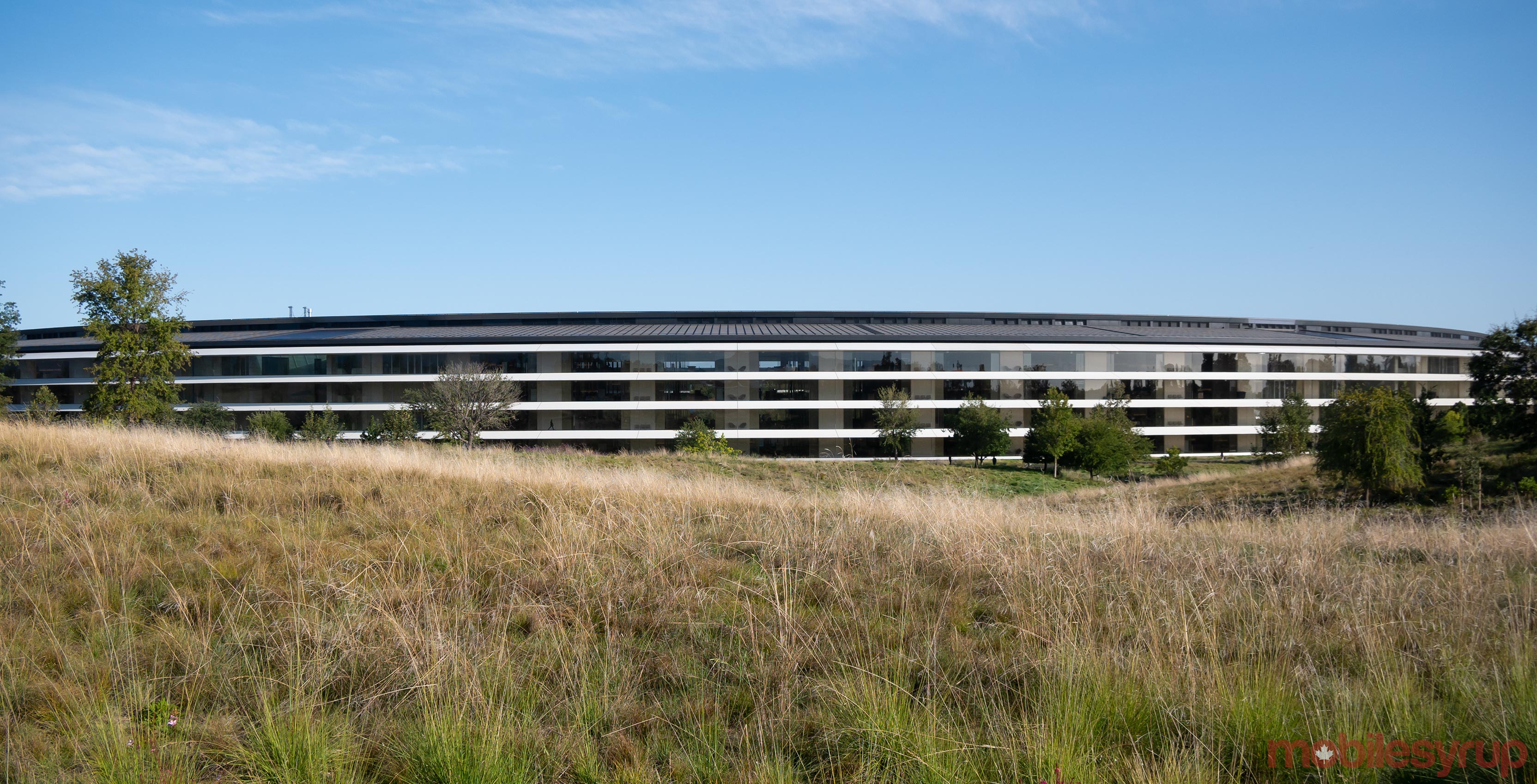 When rumours appear this often, it’s usually safe to say that there’s at least some level of truth to them.

Gurman states that Apple’s headset will sync with the iPhone to bring features like messages, maps and video games directly to the wearer’s eyes. The report goes on to say that Apple has also “considered” bring a dedicated App Store to the upcoming device.

The report also adds that Apple’s 2020 iPhone lineup will feature 5G support, a “much beefier” processor and depth-sensing rear cameras that are likely linked to augmented reality in some way. Gurman also says that sleep tracking is finally coming to the Apple Watch in 2020, corroborating previous reports surrounding the smartwatch, along with an ARM-powered Mac.

It looks like 2020 is set to be a busy year for Apple if there is any truth to these rumours.