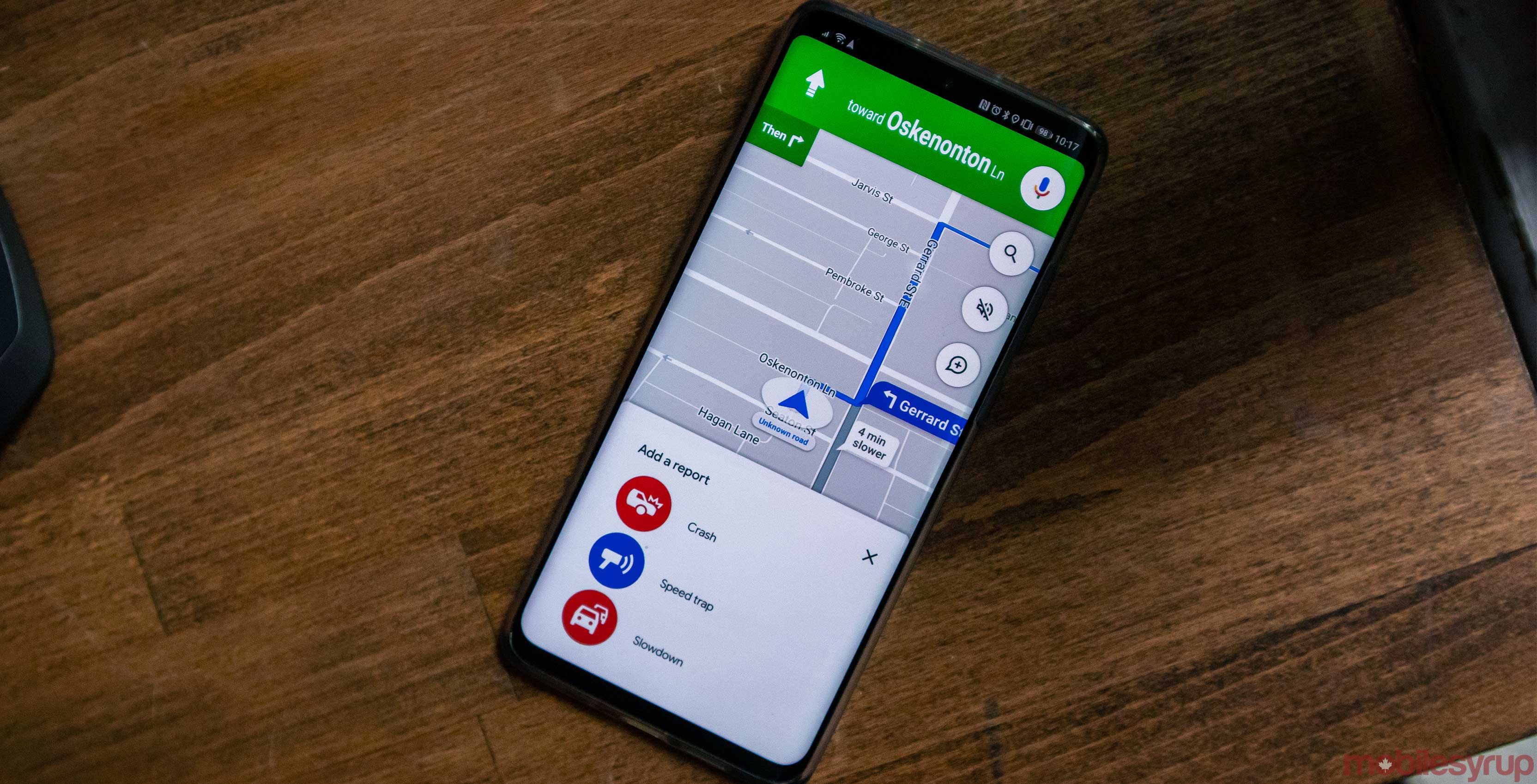 Google Maps announced a number of new features that will let iOS users report incidents like traffic jams and accidents.

The new features now make the app similar to Waze since you can report traffic problems. It should be noted that these features were already available to Google Maps users on Android.

Along with these features, users on both iOS and Android will also now be able to report additional incidents like disabled vehicles, lane closures, and objects on the road.

To report an incident, users have to tap on the + sign and then select “Add a report.”

All of these features have been available on Waze for quite some time now, which is why many people prefer it over Google Maps.

Google says the new features will roll out worldwide to users in the next week.