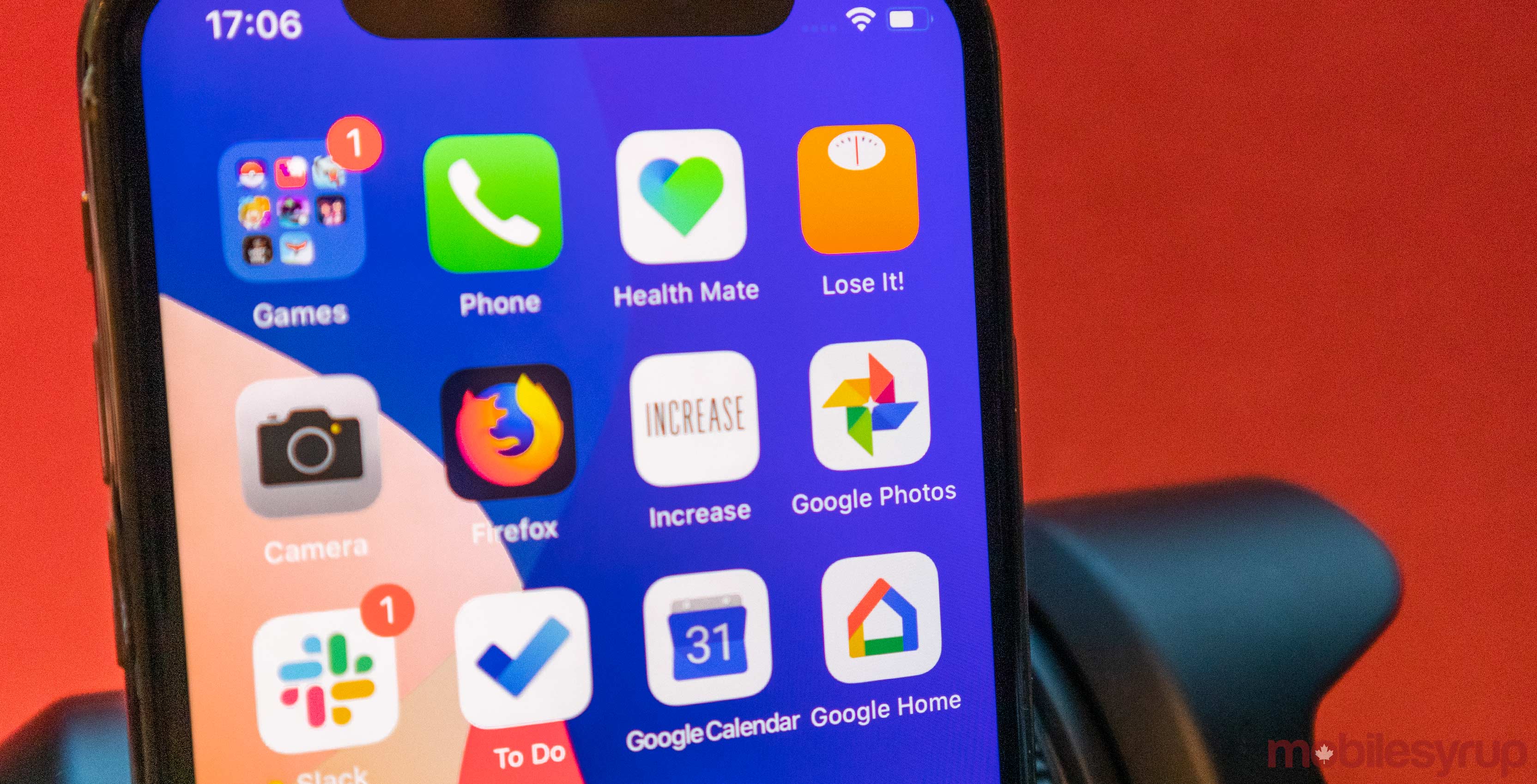 A savvy Reddit user has found a loophole that allows iPhone users to upload unlimited photos at full resolution to Google Photos, a feature the recently announced Pixel 4 doesn’t even offer.

The user discovered that modern iPhones running iOS 11 and above can be configured to compress photos with Apple’s ‘HEIC’ standard. This can be done by going into Camera settings, choosing ‘Formats’ and then ‘High Efficiency.’

When you do this, your photos are automatically compressed, which actually makes them smaller than Google Photo’s ‘High Quality’ upload setting, according to the Reddit user.

This means Google upscales users’ photos and makes them larger to be compatible with what it calls ‘High Quality.’

While this does sound like the perfect solution, take note that HEIC files don’t play nice with Windows, so you may need to install an extension.

Still, if you want to get free photo backups with Google Photos on iPhone, this is one way to get it.

Update 10/21/19: Google has acknowledged the bug and says it is working on a fix. How it plans to fix the issue remains unclear.