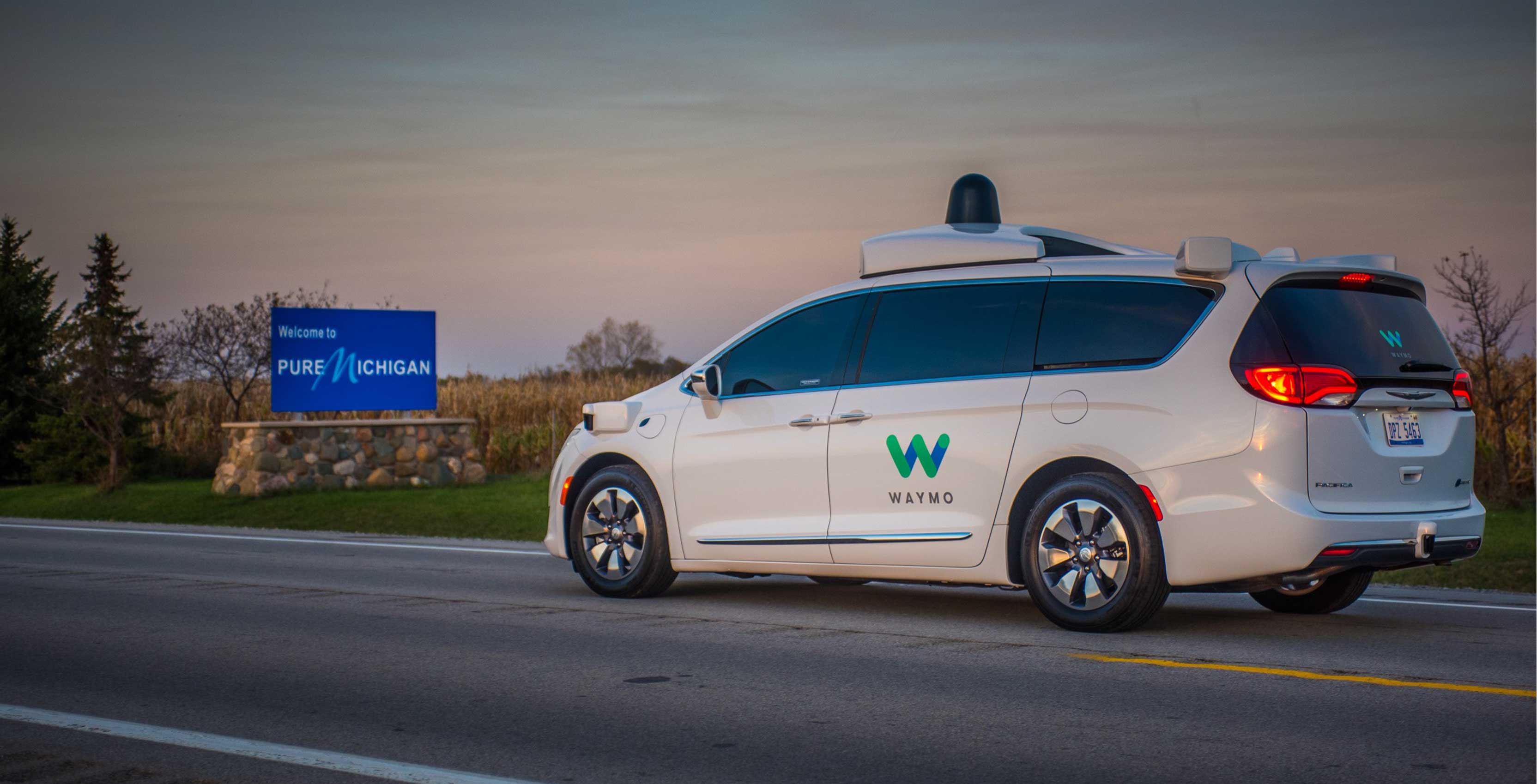 Waymo, the autonomous car company, has informed customers that they might not have an actual driver behind the wheel for their next trip.

The company, which is under Google’s parent company, Alphabet, sent out an email to its customers who were involved in its early rider program. The email was titled “Completely driverless Waymo cars are on the way.”

Currently, the Waymo One and early rider program use the self-driving Chrysler Pacifica in the suburbs of Phoenix. However, these “self-driving” rides have a Waymo employee behind the wheel acting as a safety driver.

A driverless rides would not include a safety driver behind the wheel. However, a Waymo employee would probably be in the car at first, as outlined by TechCrunch.

Waymo was previously known as the Google self-driving project, and began its tests in 2009.

Although driverless Waymo cars have been spotted occasionally, they have yet to be used to shuttle customers.