Just like the accessory manufacturer has in the past with the release of other flagships, Spigen’s Google Pixel 4 and Pixel 4 XL lineup features some of the best cases available for Google’s new smartphones. 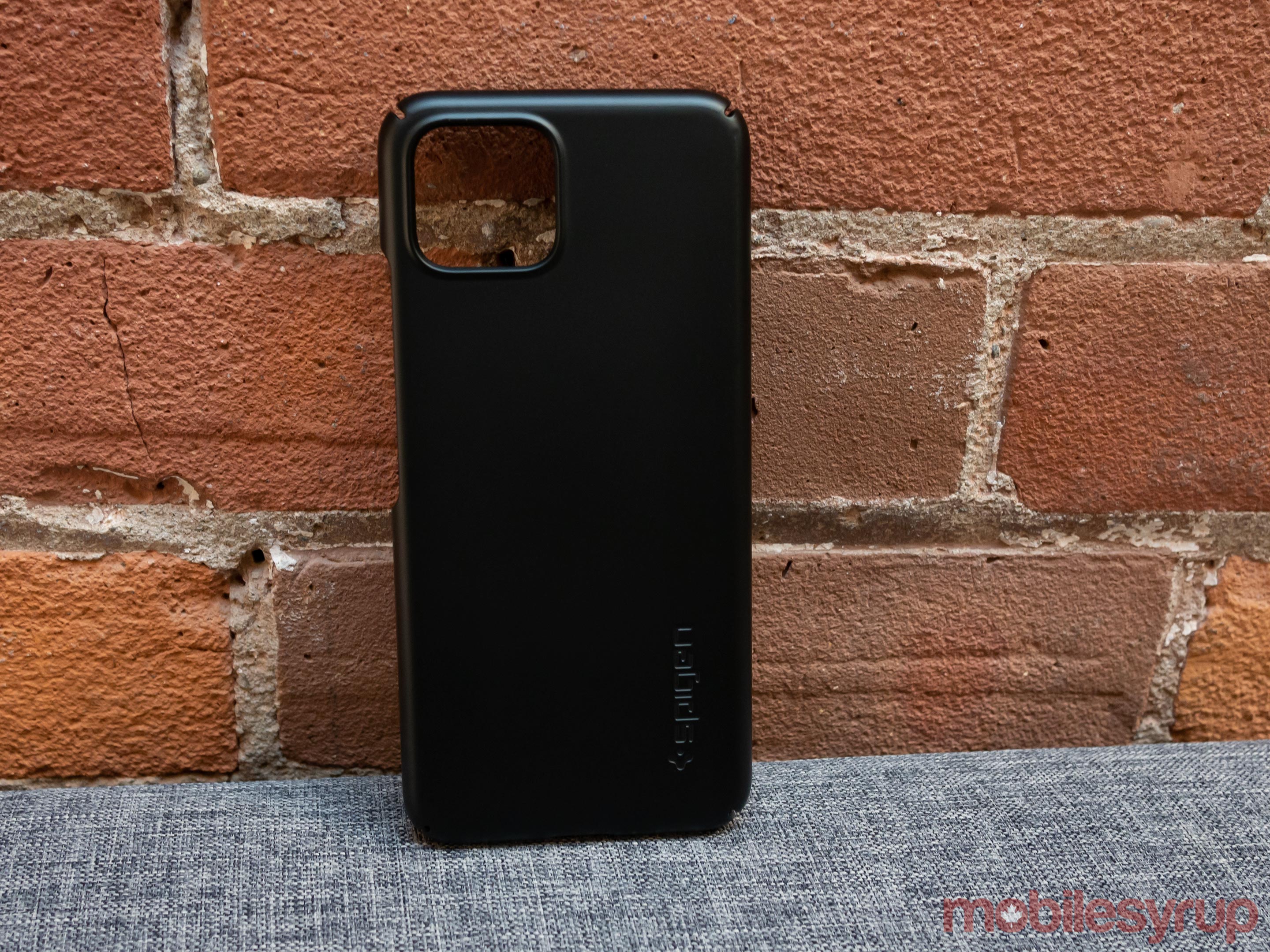 Spigen’s Thin Fit case remains the manufacturer’s most minimalist. As always, it doesn’t offer a ton of protection to the Pixel 4 or Pixel 4 XL, but lacks the bulk featured in other cases. The Thin Fit enclosure preserves the original look of the Pixel 4, while adding slightly more protection to the device. 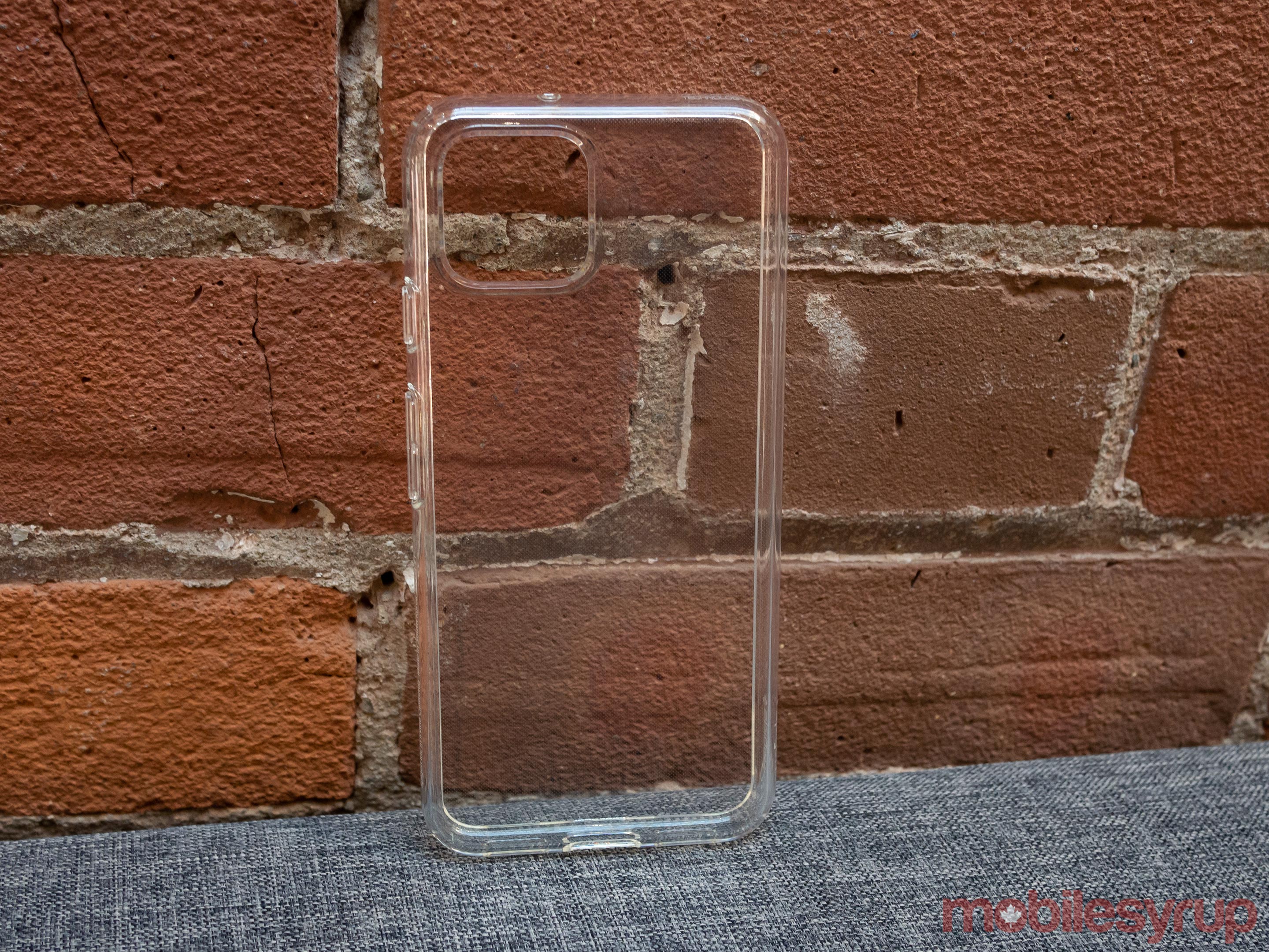 The Pixel 4 is a stunning phone, especially the limited edition ‘Oh So Orange’ colour. If you want to protect the Pixel 4 or Pixel 4 XL, but still show off its rear, Spigen’s Liquid Crystal case remains one of the best options in the accessory manufacturer’s lineup. The sleek, grippy case protects the Pixel 4’s buttons, camera bump and even the display thanks to a slight ridge that runs around its front, all while not ruining the look of the device. 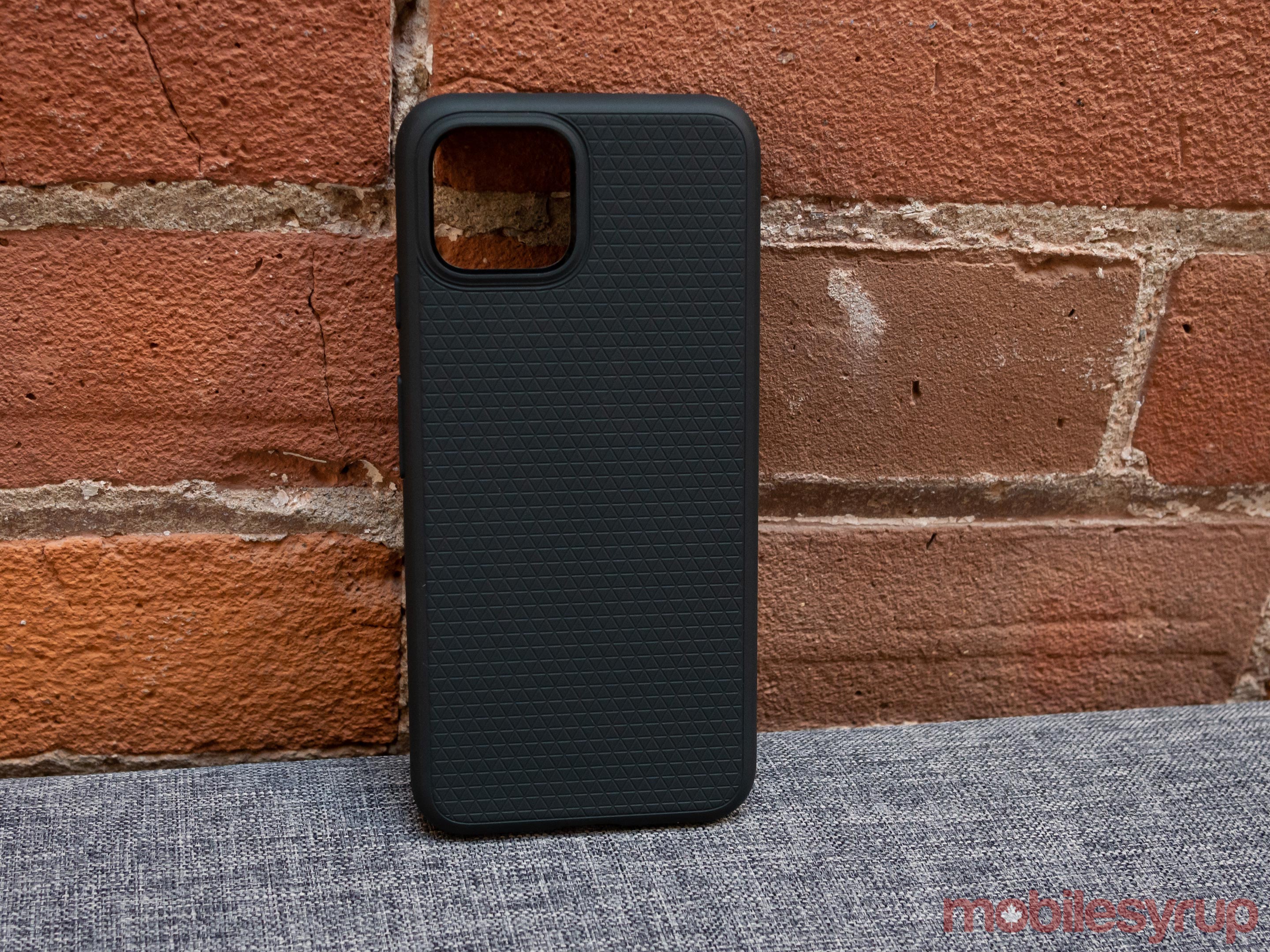 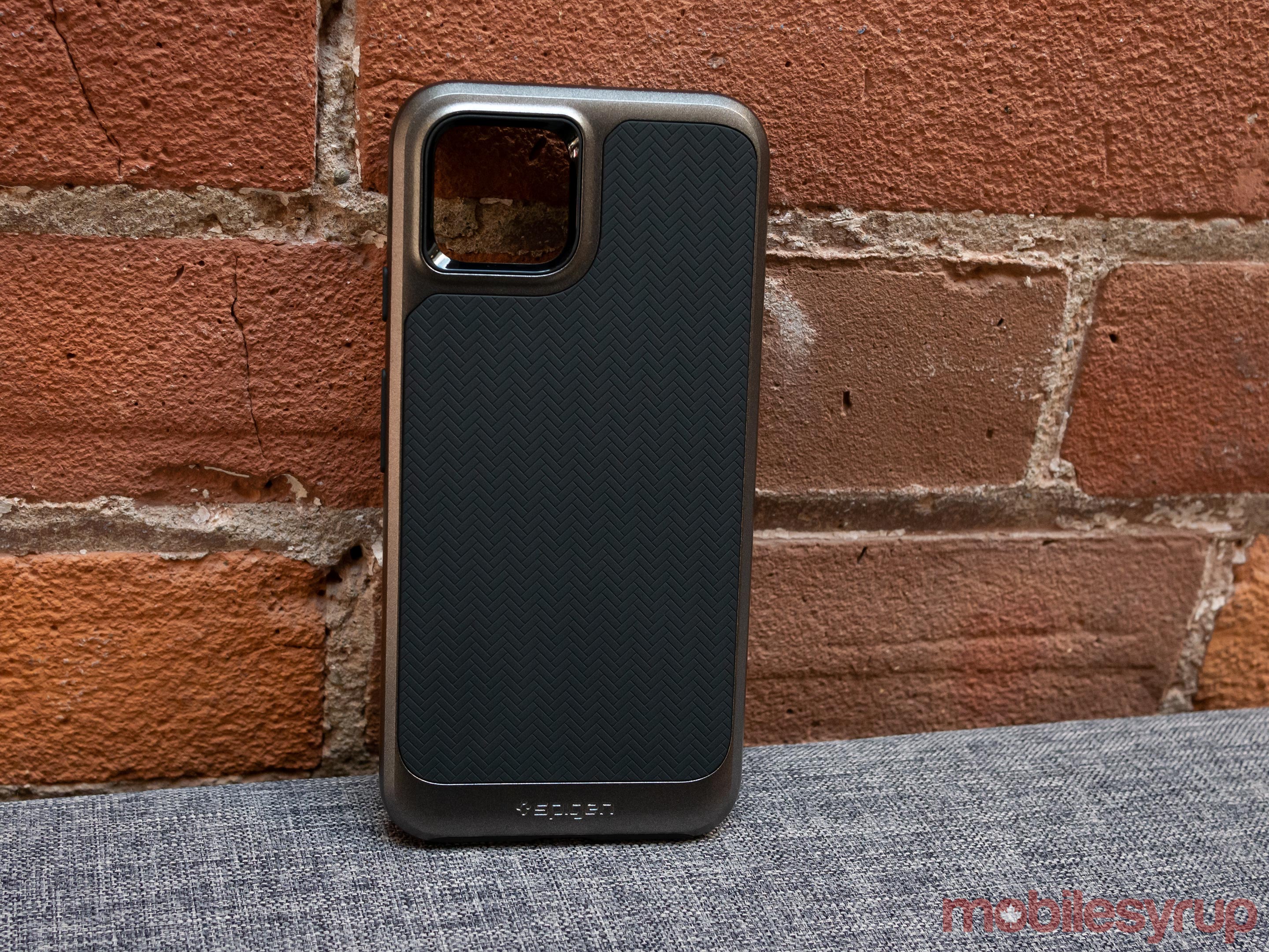 If you’re the type of person who drops your smartphone a lot, the Pixel 4’s Neo Hybrid smartphone case is definitely for you. Along with a geometric pattern on its rear that adds grip to the case, the Neo Hybrid also features bumpers on its edges. This means that if you happen to drop the Pixel 4 or Pixel 4 XL on one of its sides or corners, the smartphone will still be protected. 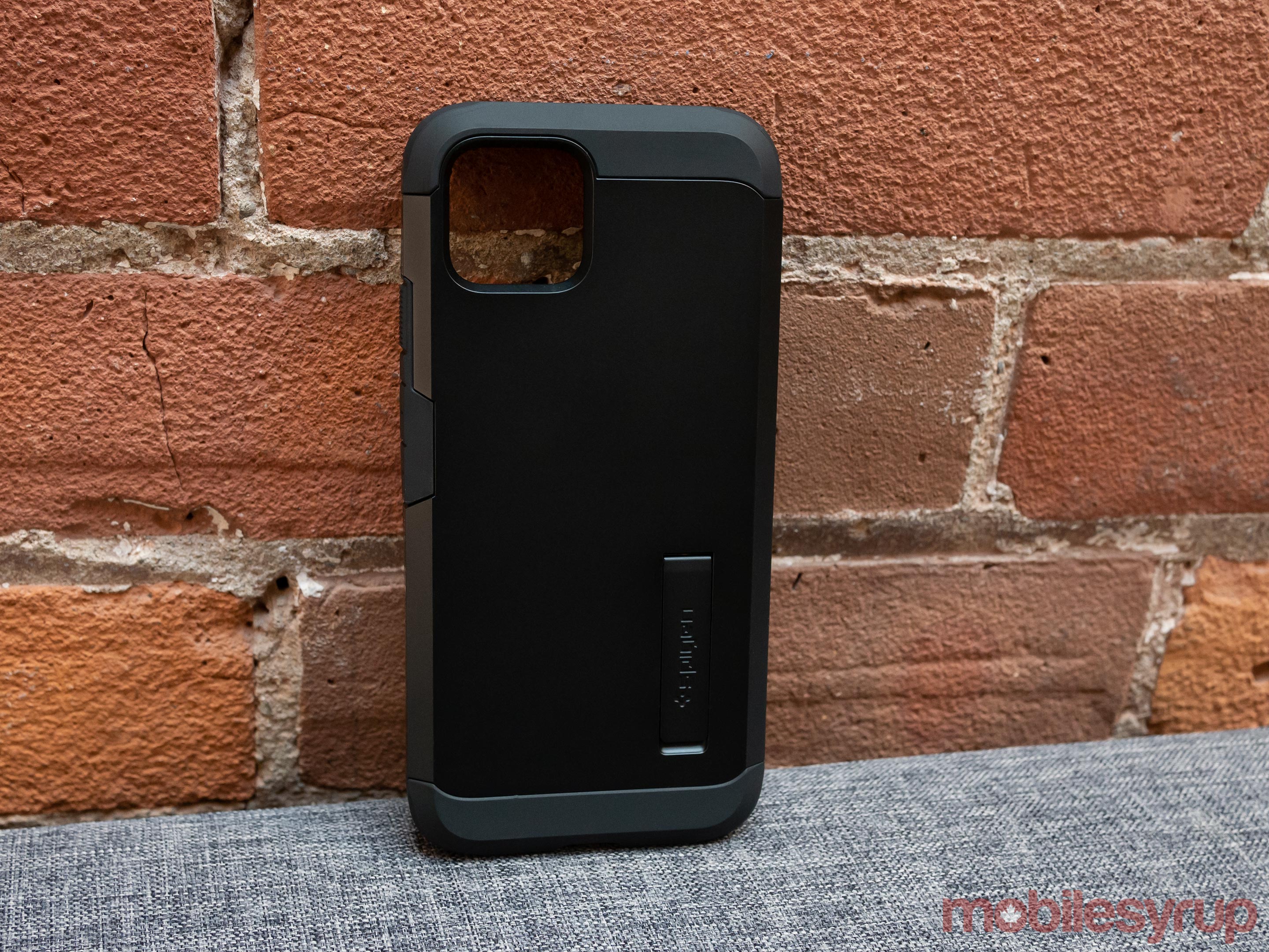 Spigen’s Tough Armor Pixel 4 case remains one of its most heavy-duty options. The sizable case features a dual-layer design with Air Cushion technology, along with a kickstand that makes propping up Google’s new flagship smartphone on a desk to watch video an absolute bruise. As long as you’re fine with a slightly larger case, Spigen’s Tough Armor case remains one of the most protective options in the accessory manufacturer’s lineup 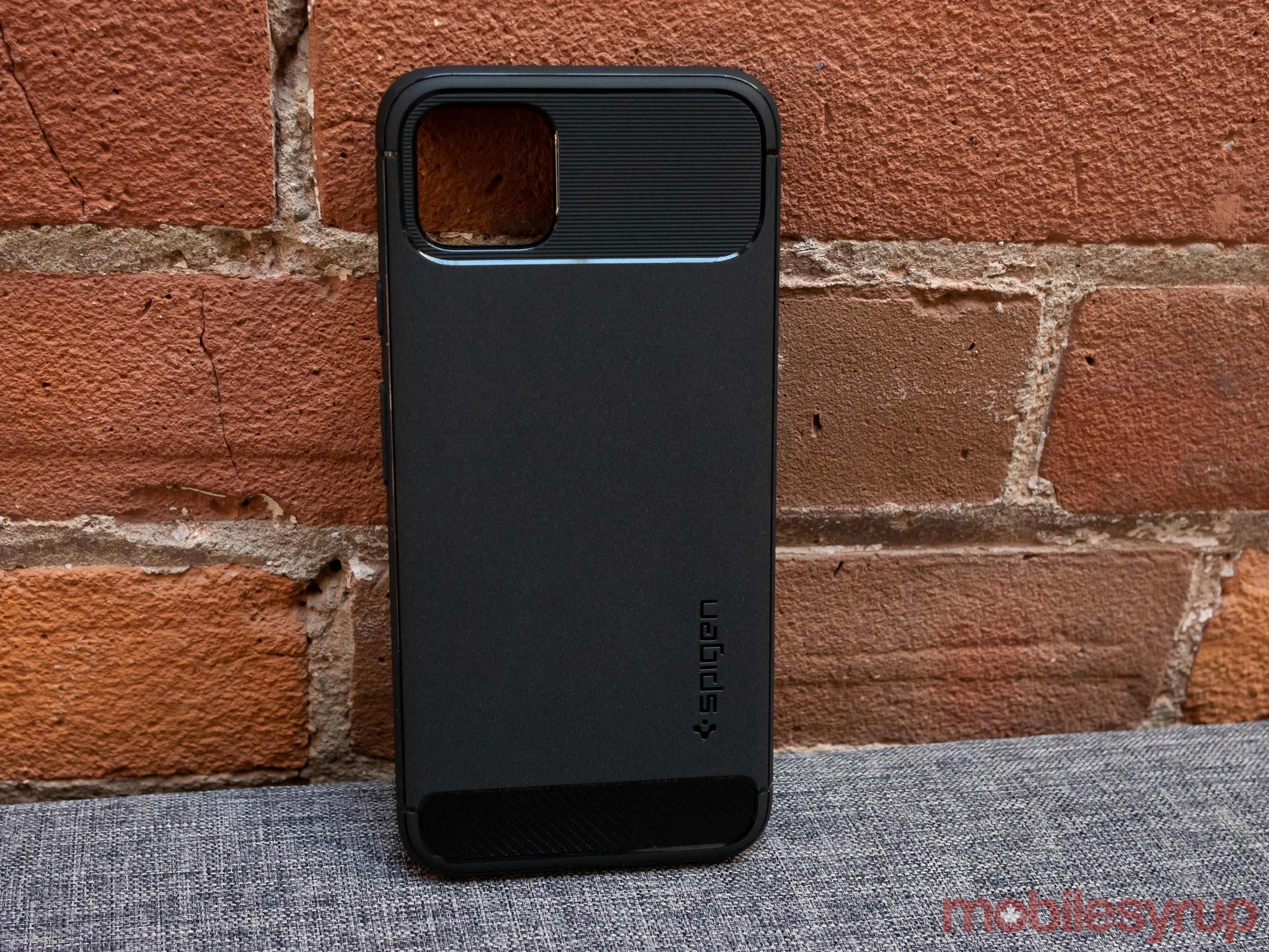 The carbon fibre detailing featured on the back of Spigen’s Rugged Armor Case returns, giving the minimalist, but still the drop-resistant case a unique look. Each of the cases four corners also feature Air Cushion technology, though the case lacks the dual-layer design featured in some of the accessory maker’s other cases. 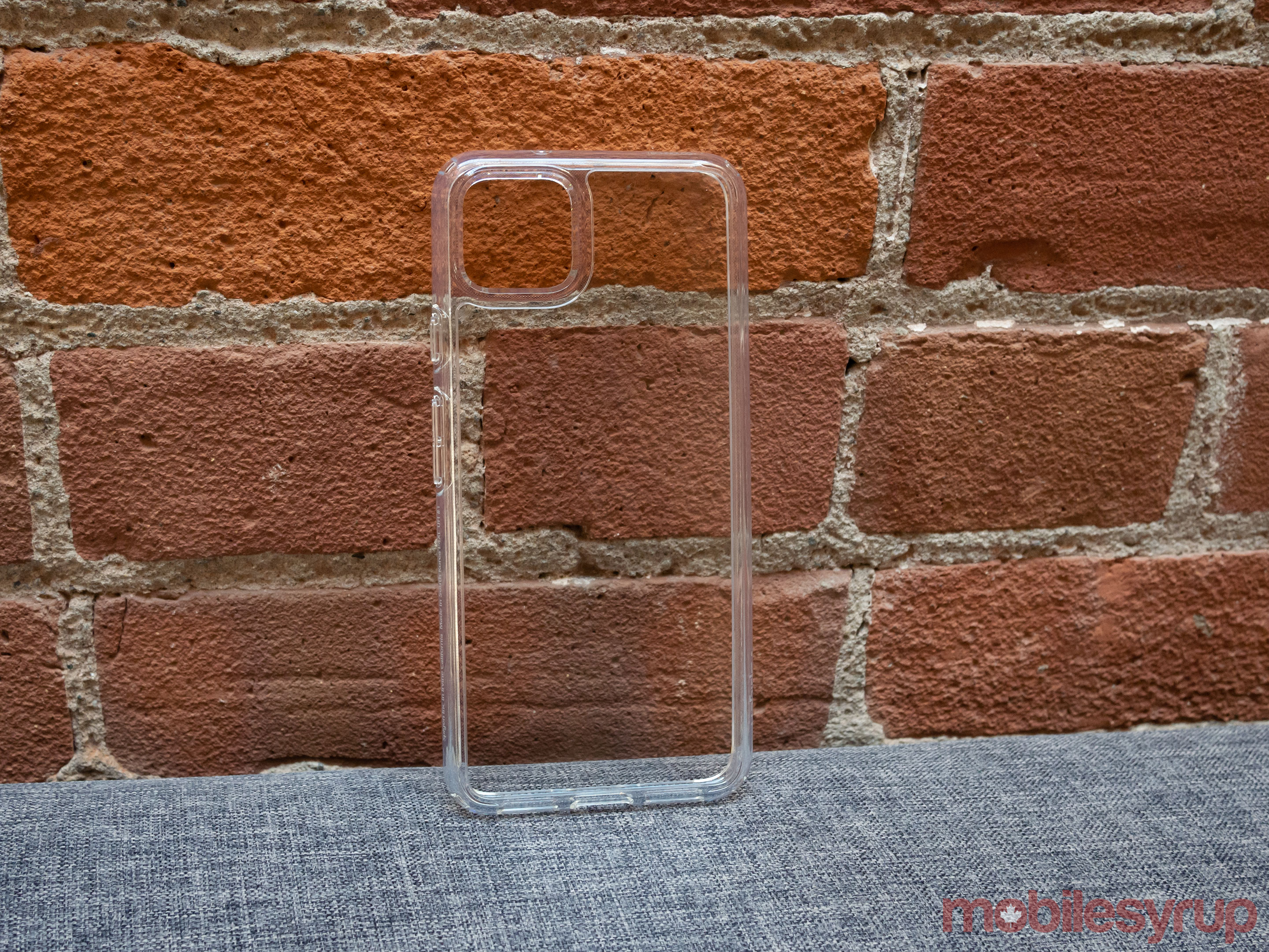 If you want to show off the rear Pixel 4 or Pixel 4 XL, but still protect the smartphone, Spigen’s Ultra Hybrid is one of the best options in the company’s lineup. The case’s hybrid design melds a shock-absorbent bumper with a transparent rear and front that does a great job of maintaining the original look of the smartphone. It also isn’t quite as grippy as Spigen’s Liquid Crystal Pixel 4 case, allowing it to more easily slide into your pocket.