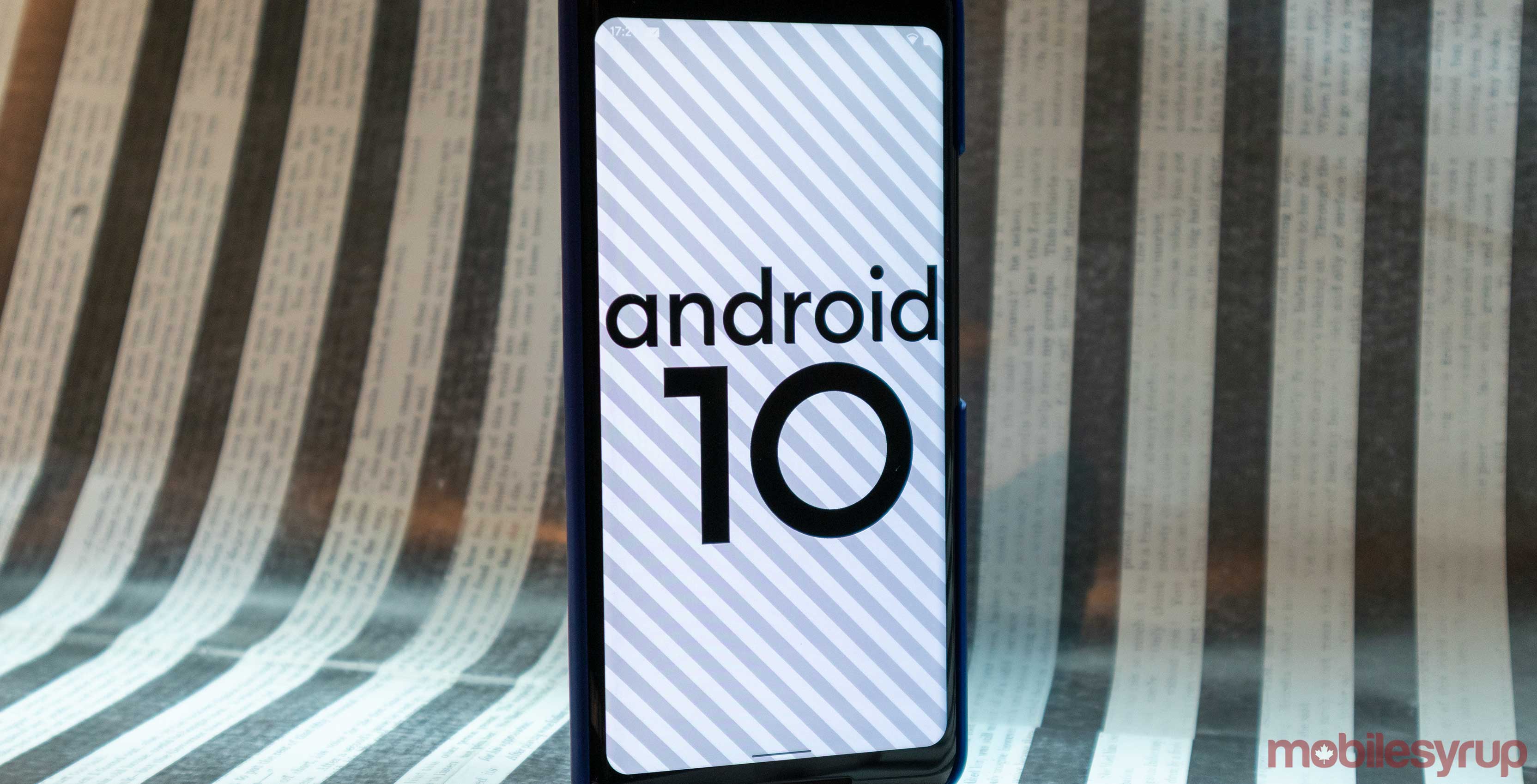 Google’s latest mandate will prevent phones from getting launched without Android 10 after January 31st. XDA Developers obtained the information from the latest version of Google’s GMS Requirements for OEMs/ODMs.

Typically even well into the new year some smartphones launch with an older version of Google’s operating system. That now has changed thanks to the new mandate. 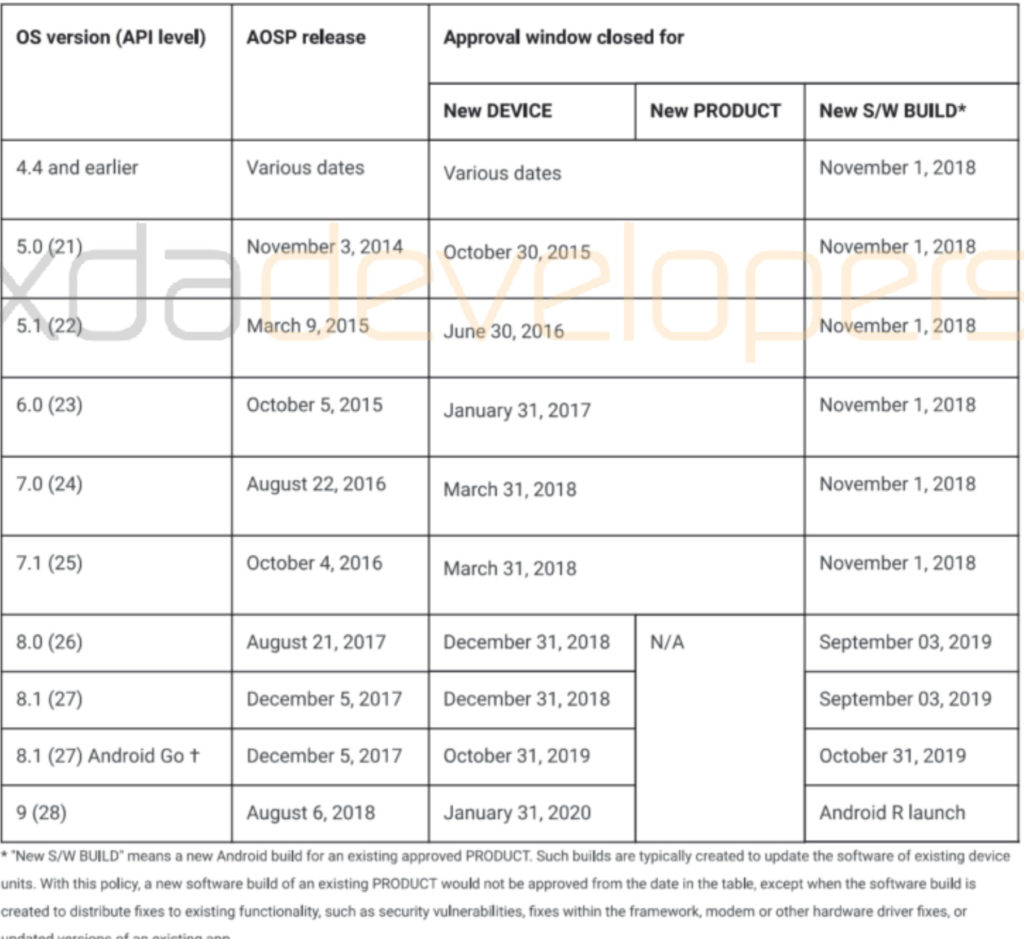 That said, it’s difficult to believe that all new Android certified devices will launch with the latest version of the operating system.

XDA Developers points out that companies can skip this mandate by submitting their new devices before January 31st. Then all they need to do is launch the devices after January.

Google launched Android 10 back in August, so the new mandate should also help adoption numbers and will even force some budget and midrange phones to use Android 10 at launch.

Additionally, Google will stop approving OEM software updates for devices still on 9 Pie after the launch of Android R.