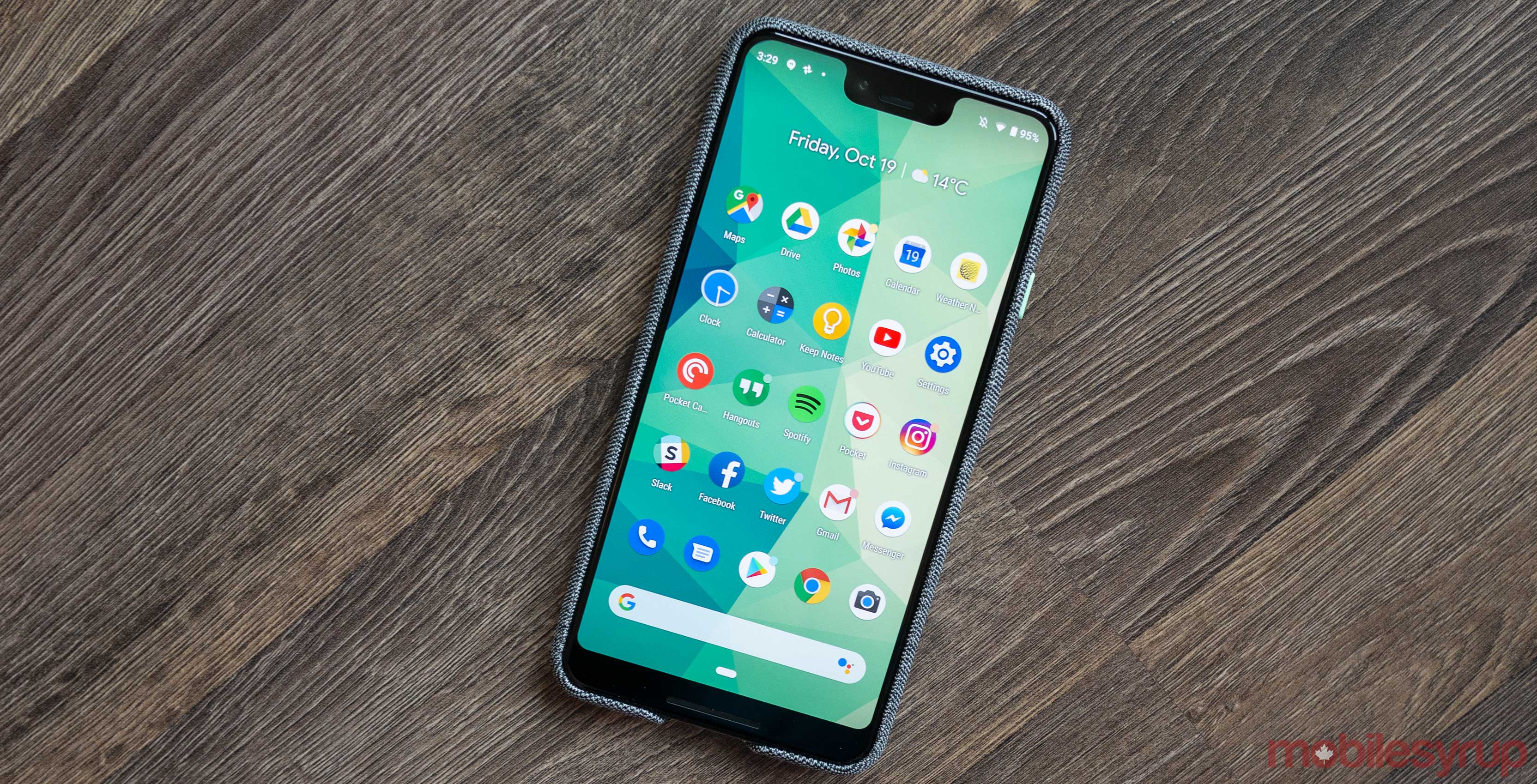 The patch fixes bootloop issues that many Pixel XL users had experienced since updating to Android 10. Additionally, there’s the memory drain concern that many have noticed, which is also getting fixed.

The patch also fixes an issue with the original Pixel and Pixel 2 that could have hackers take complete control of your device after installing a malicious app. 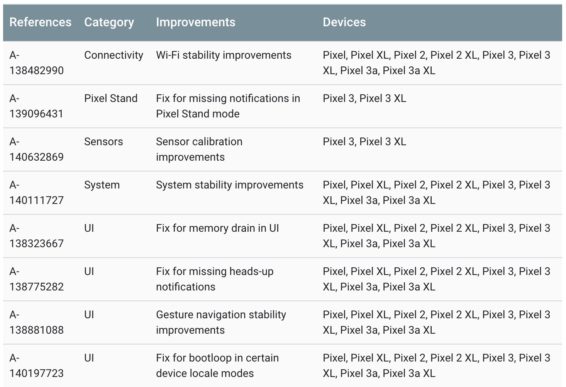 The Pixel OTA and full factory images are rolling out now.