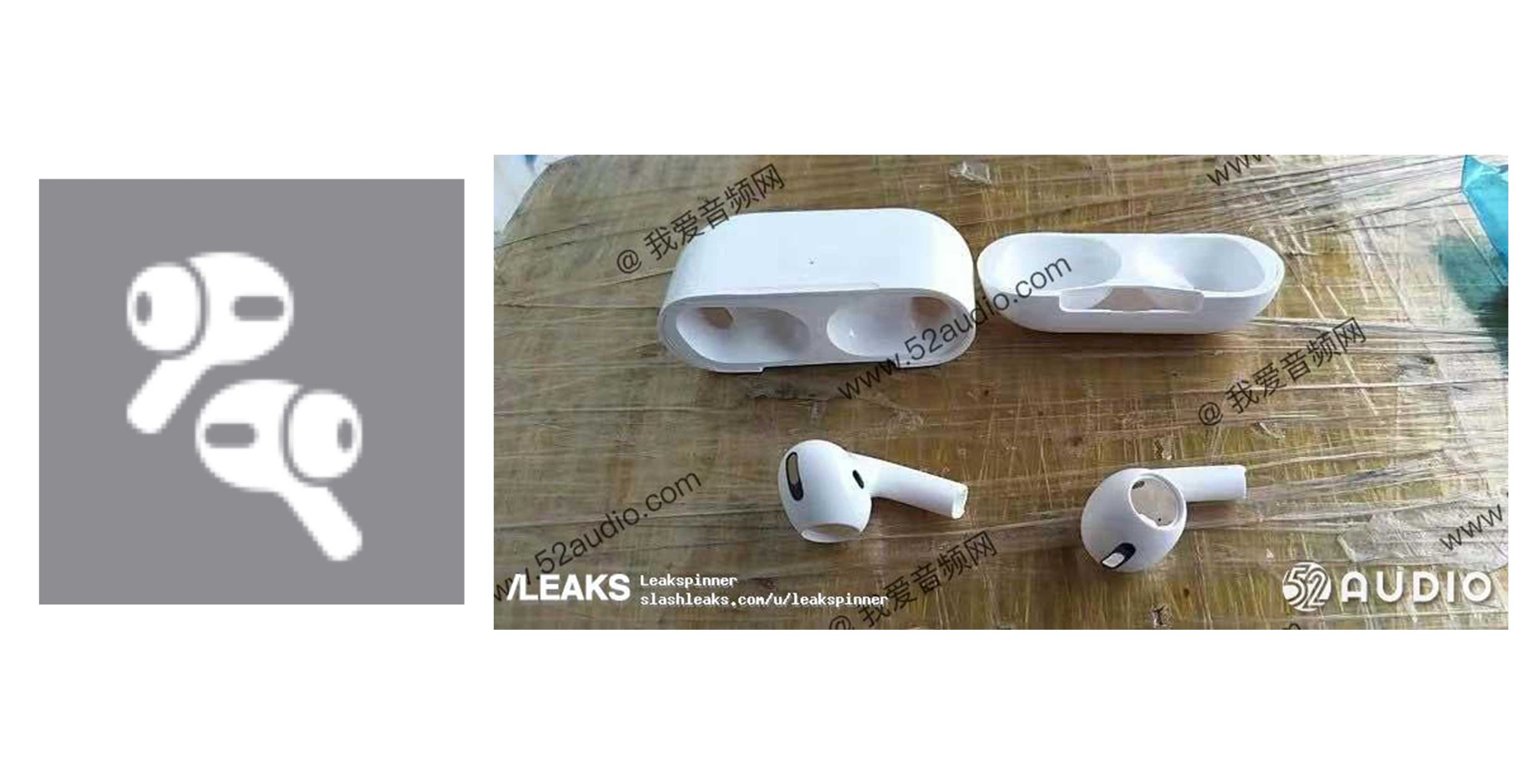 A new icon inside of the iOS 13.2 beta hints at a larger-form AirPod model.

Putting this leak alongside the frequent noise-cancelling AirPods rumours, it seems like these are what the new headphones will look like.

The glyph seems larger than the normal AirPods and almost looks like it has a rubber tip on the end like most in-ear headphones.

The other piece of the puzzle that adds credibility to this rumour is an image of what is supposedly the shell of the new AirPods that leaked on SlashLeaks last month.

The leaked image and the icon inside of iOS 13.2 look the same. This all suggests that Apple is getting very close to revealing the new headphones.

The company is reportedly holding another hardware event in late October so we could see the final versions of the new AirPods then.

This would be a good time for Apple to release a new model since it’s starting to face increased competition from Amazon and Microsoft.