Google will announce the Pixel 4 and 4 XL on October 15th, less than two weeks away. However, that has not stopped 9to5Google from leaking nearly everything you may need to know about the handset.

9to5Google received an exclusive first look at the promotional marketing for the next generation of Assistant, camera samples, Motion Sense, Soli, and Face Unlock.

At the 2019 Made by Google event, we’ll learn more about the next-generation of Assistant. The tech giant revealed this next-gen Assistant at I/O in May.

Reportedly, when you activate the Assistant with your voice or squeezing it, a Google-coloured light bar will fill in from the sides of the screen and then meet at the bottom. Assistant will no longer ask how it can help. This is thanks to Google’s Continued Conversations feature. Further, the Assistant panel will no longer take up your whole screen, but only as much space as it needs.

Another demo video showcased the user getting a text with someone asking about their flights. They then asked Assistant the question and then had Google send the information. The user did this from within the Messages app and didn’t require the user to specify who to send the information to.

Another demo video allowed the user to look at their pictures, specify what type of pictures and send them almost completely with their voice.

Additionally, 9to5 says that Google is calling this next-generation of Assistant the “new Google Assistant.”

9to5Google also revealed a few Motion Sense demos. They showcased how easy it would be to swipe and change the songs with the feature and how to silence an incoming call or alarm.

Further, 9to5 showed off how seamless it would be to unlock the Pixel 4. Simply looking at the device would unlock it immediately. The user didn’t have to swipe or touch the display at all. That said, this is similar to many other devices that offer the feature. 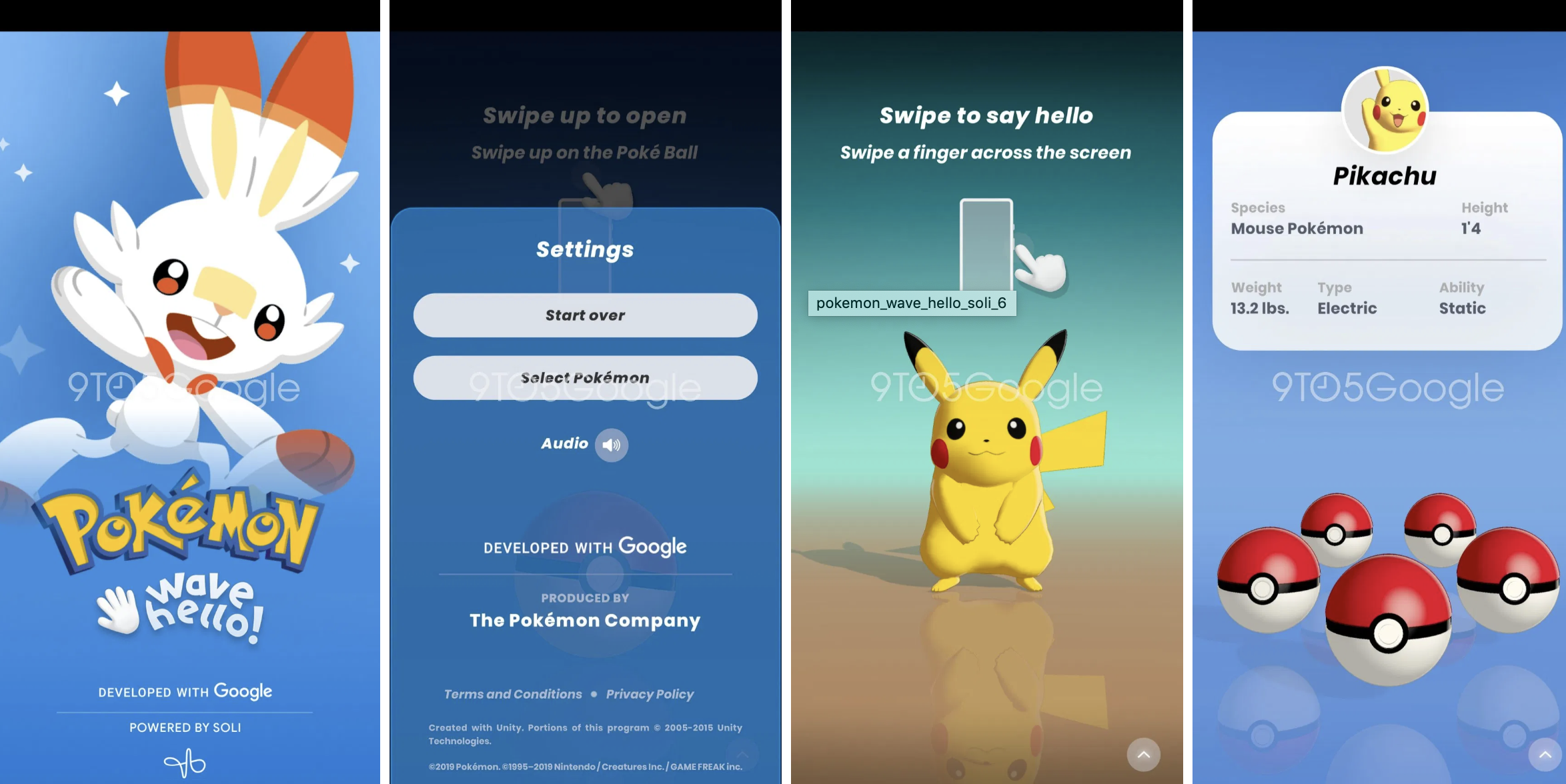 Again, 9to5 exclusively attained information about an app that Google and The Pokémon Company jointly worked together. Reportedly, this is a Soli/Motion Sense demo app for the Pixel 4 devices that’ll teach the user how to work Motion Sense’s air gestures. The demo app works like a game featuring Pikachu, Eevee, Grookey and other Pocket Monsters. There is also a bit of promotion within the app for the upcoming games Pokémon Sword and Shield.

It seems as though the whole demo app will take about two minutes and thirty seconds to complete. 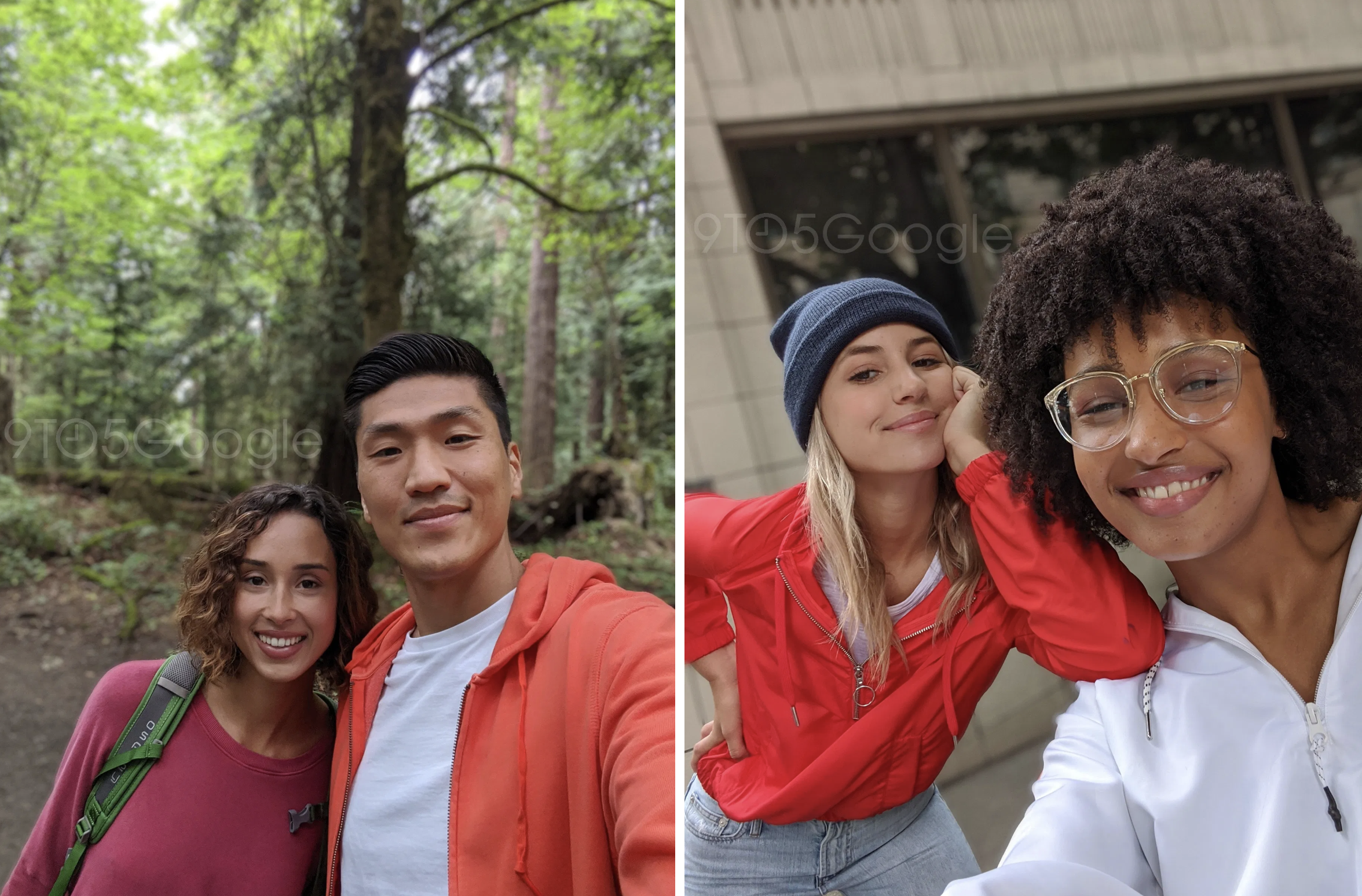 One of 9to5‘s other leaks show images taken with the Pixel 4 series. The selfie pictures taken with portrait mode were shot at 4.5-megapixels, which is a downgrade from the Pixel 3’s 8-megapixel shooter. However, the pictures still looked great. 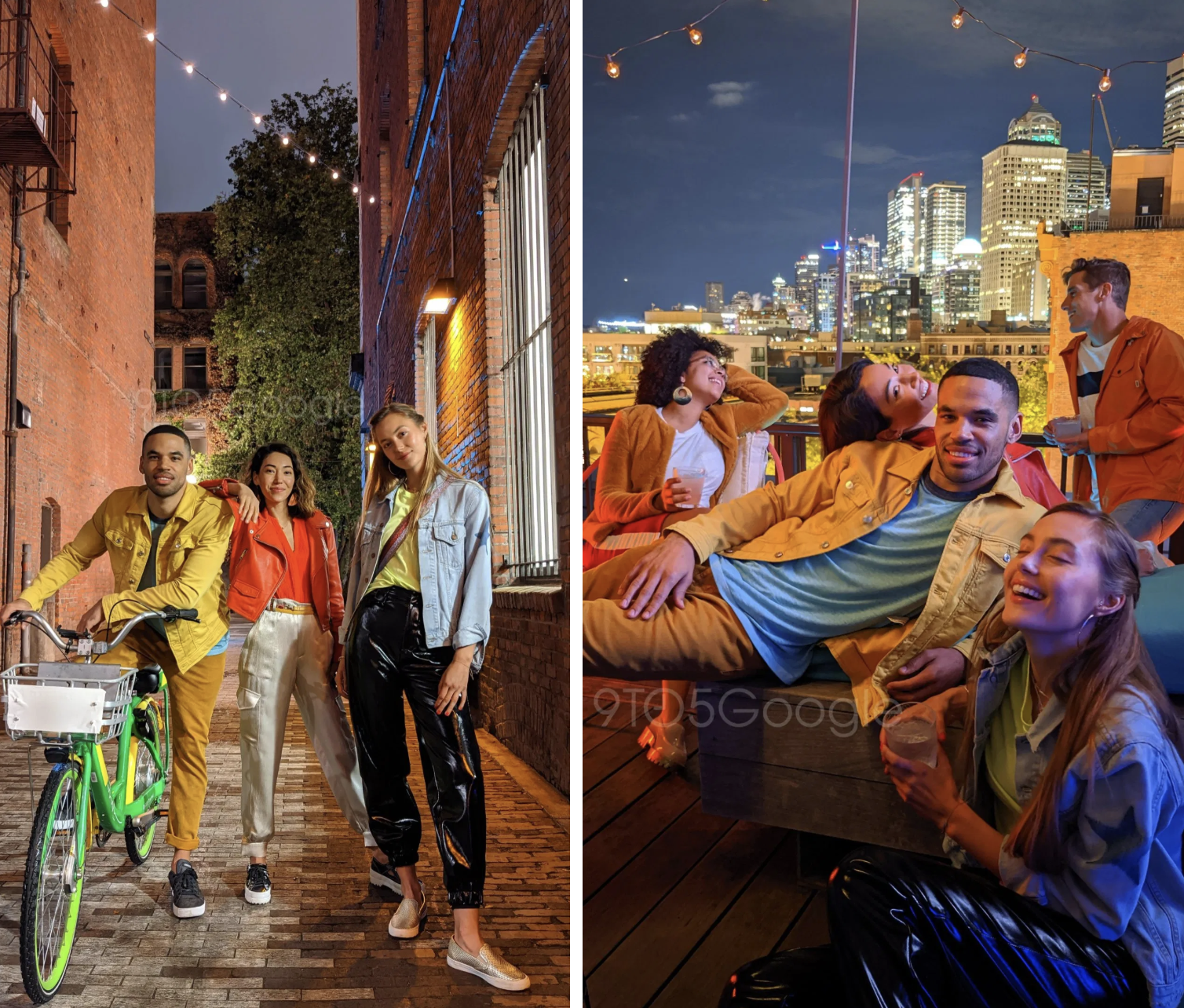 There were also pictures showing off the device’s portrait mode on the main camera that looked crisp and night time shots using the Night Sight functionality. As well, the Pixel 4’s ability to take astrophotography was show off, although this is a feature that will not be usable in Toronto, given the city’s light pollution.