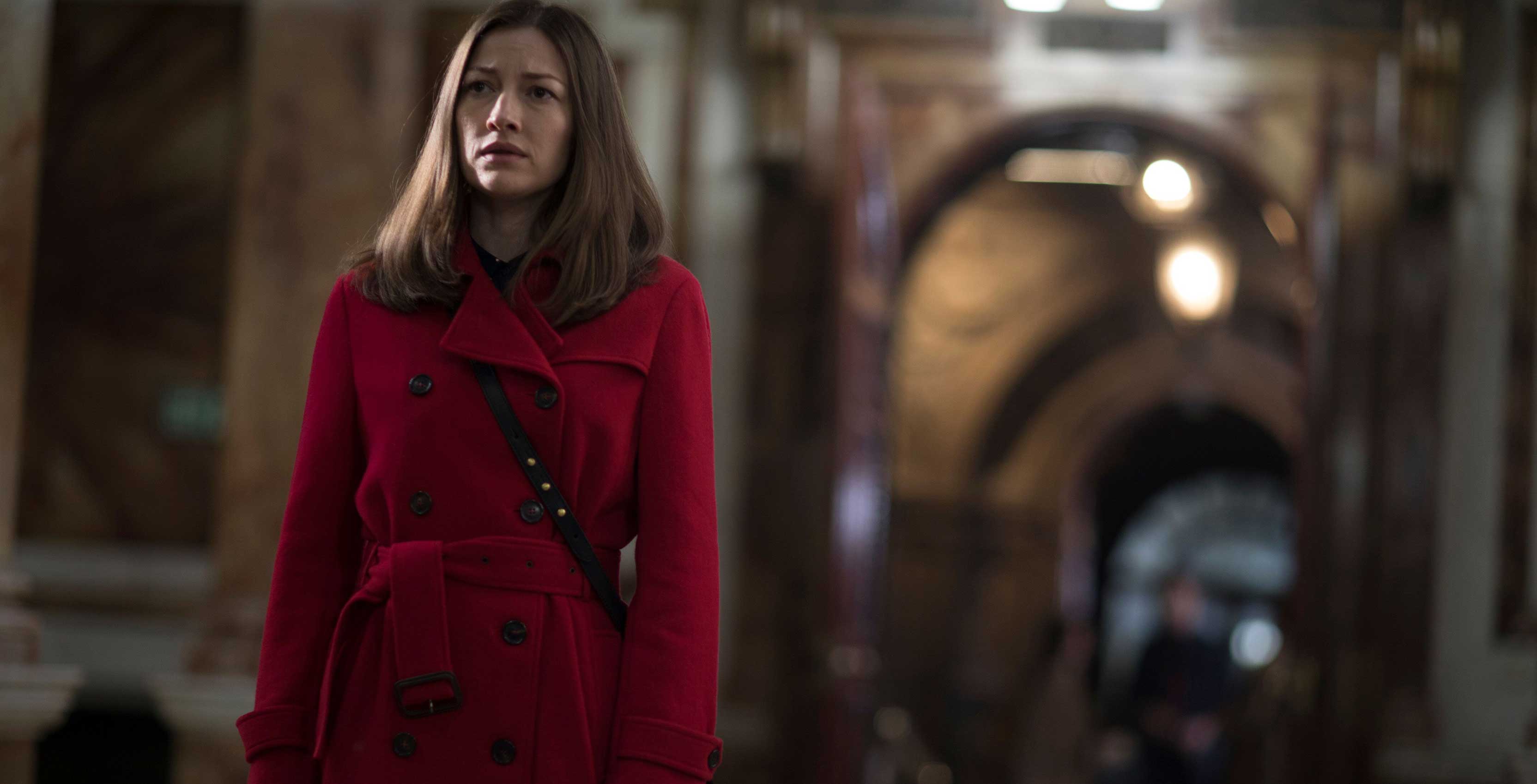 BBC Studios and ITV have revealed what content is coming to its British programming-focused streaming service in October.

The service, which costs $8.99 CAD/month, offers access to such series as Doctor Who, Emmerdale and Five by Five.

In October, the service will add the following programming:

BritBox can be accessed on Roku, Apple TV 4th Gen, all iOS and Android devices, AirPlay, Chromecast, and online at www.britbox.com/ca.

Here’s what coming to BritBox in December 2019