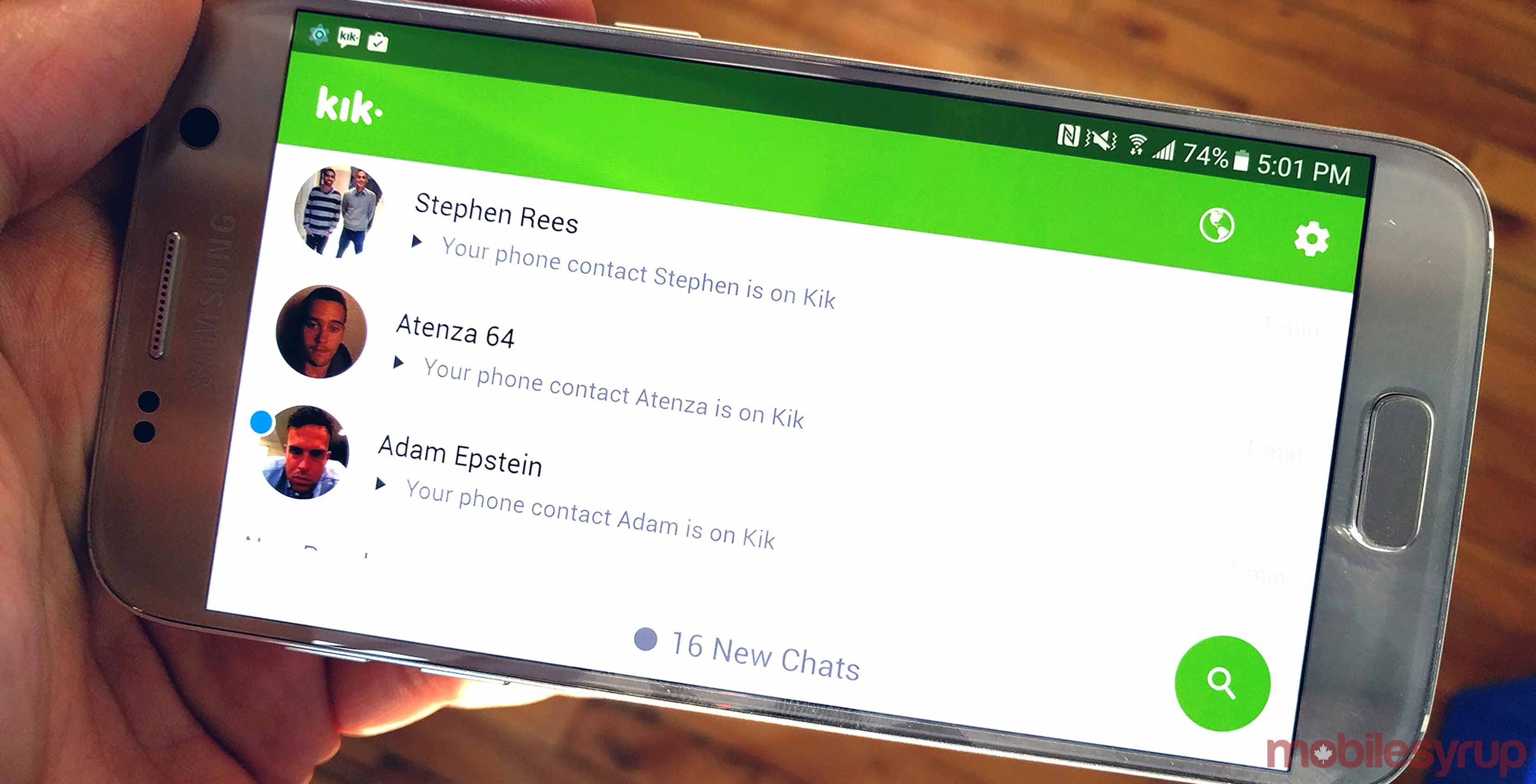 Waterloo, Ontario-based messaging app Kik is shutting down to focus on Kin the company’s cryptocurrency.

TechCrunchreported that the company will reduce to 19 people, which will affect over 100 employees. The company intends to convert more Kin users into buyers.

“Instead of selling some of our Kin into the limited liquidity that exists today, we made the decision to focus our current resources on the few things that matter most,” Kik’s CEO Ted Livingston wrote in a blogpost.

The cryptocurrency launched two years ago and raised nearly $100 million in its Initial Coin Offering (ICO).

Kin currently is the target of a lawsuit filed by the Securities and Exchange Commission in June. The lawsuit claims that the ICO was illegal. It added that the company had predicted that Kik Messenger would run out of money by 2017. In a court filing, Kik said that the SEC’s claims were “solely designed for misdirection, thereby prejudicing Kik and portraying it in a negative light.”

The SEC alleges that Kin has violated securities law, while Kik says it has not.

“After 18 months of working with the SEC the only choice they gave us was to either label Kin a security or fight them in court. Becoming a security would kill the usability of any cryptocurrency and set a dangerous precedent for the industry,” Livingston wrote in the blog post. “So with the SEC working to characterize almost all cryptocurrencies as securities we made the decision to step forward and fight.”

Town of Innisfil to accept Bitcoin as payment for property taxes

Kik Messenger returns from shutdown, will live on after MediaLab acquisition