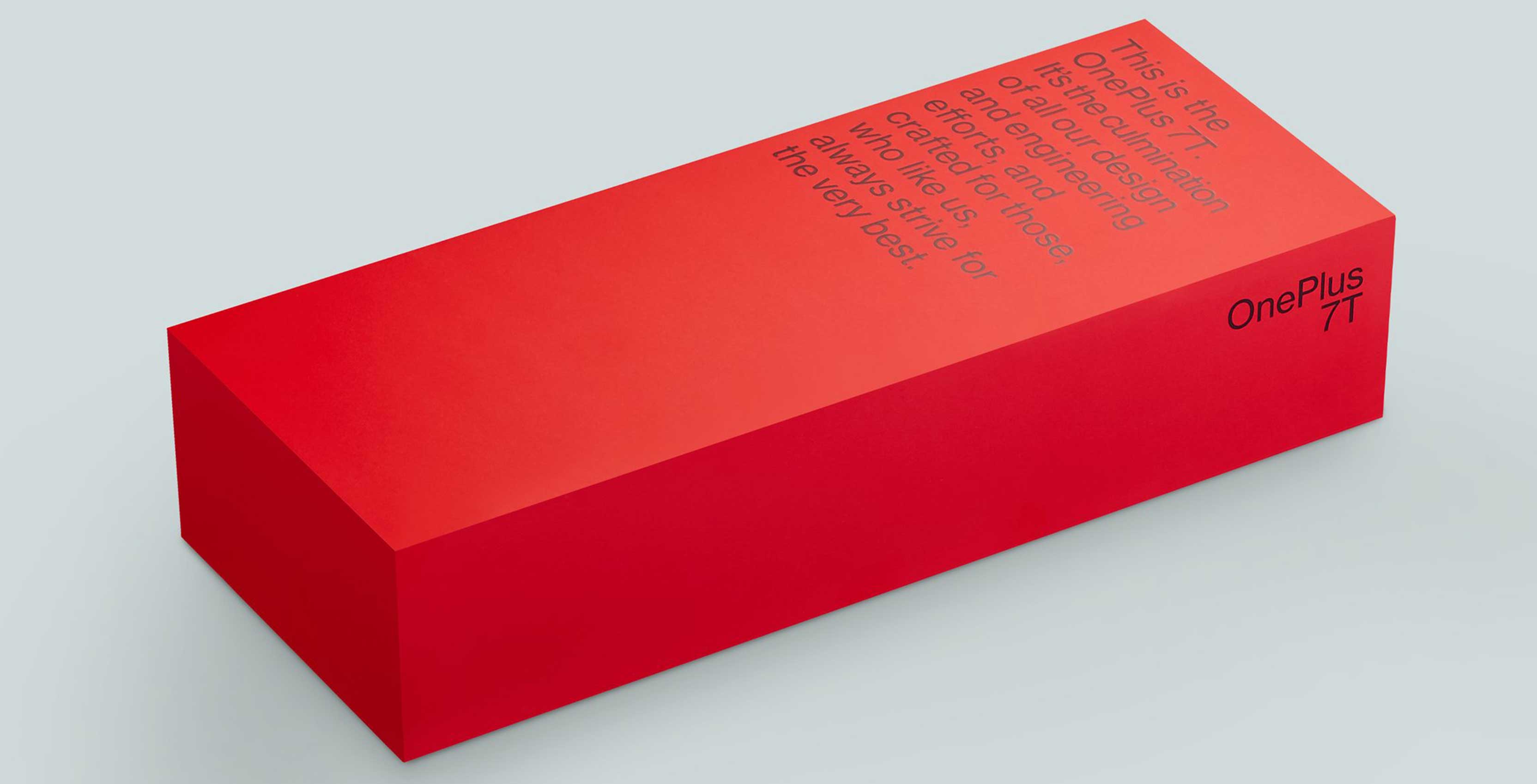 OnePlus has tweeted that its upcoming OnePlus 7T smartphone will run Android 10 right out of the box.

The company’s OnePlus 7-series of phones released in May of 2019 is already getting updated to Android 10, but the upcoming OnePlus 7T — which launches on the 26th — will ship with the fresh operating system when it launches.

The 7T is set to be revealed during a OnePlus keynote presentation at 10:30am ET/7:30am PT.

Android 10 on OnePlus devices is called OxygenOS 10.0. It offers improved notification controls, a new customization menu, a new system navigation format and more. It’s expected that the 7T will share all of these software features.