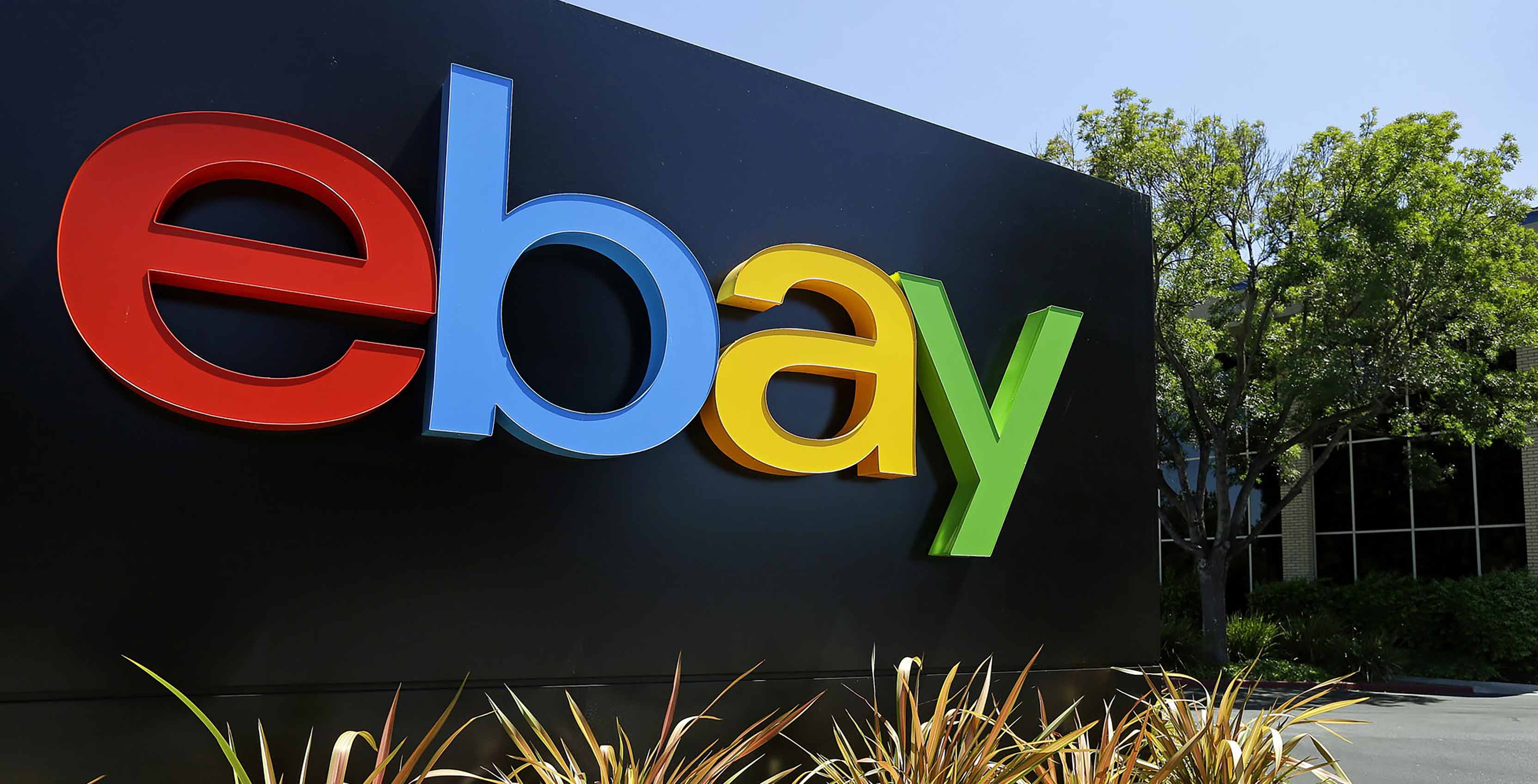 Online retailer eBay says it’s taking a stand against ‘Christmas Creep’ and promises it won’t have any holiday promotions until November.

In an ad campaign it’s rolling out on September 16th — just 100 days before Christmas — eBay is knocking retailers that jump on the holiday bandwagon too early. Across all major markets — including Canada — eBay will let “consumers chill” until November.

The online retailer claims that last year, 60 percent of Canadians started shopping in November and December.

“Why are companies marketing to Canadians before they are ready to get into the holiday spirit?” eBay asked.

eBay says that, instead of bombarding customers with holiday ads, it will focus on helping Canadian sellers prepare for their busiest time.

The commitment is an interesting one — and I’m certainly thankful eBay will hold off on holiday promotions until November. But I’m sure the irony isn’t lost on eBay that by making this declaration, it’s among the first companies to, in a way, promote the holidays.

eBay Canada competes with Prime Day by offering its own deals