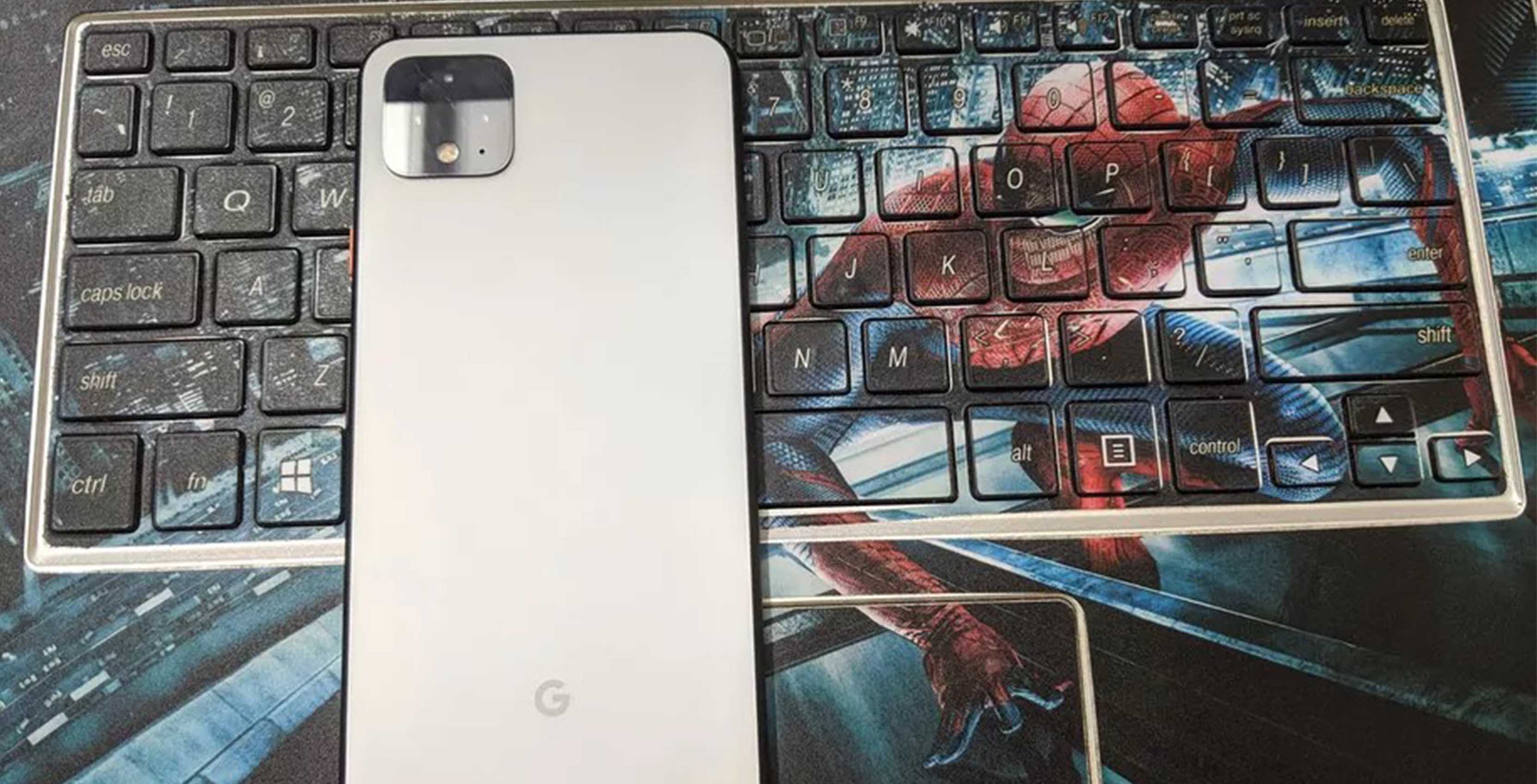 Well, if you thought the Pixel 4 XL leaks couldn’t get any worse, you were wrong.

Vietnam-based phone shop D Store Mobile, which sells imported phones, sent another 21 photos of the Pixel 4 XL to The Verge. D Store is also behind several of the other recent leaks, as it acquired an unreleased Pixel 4 XL. It wouldn’t tell The Verge how it got the phone, but it did say the device wasn’t a final unit and was likely a “test model.” 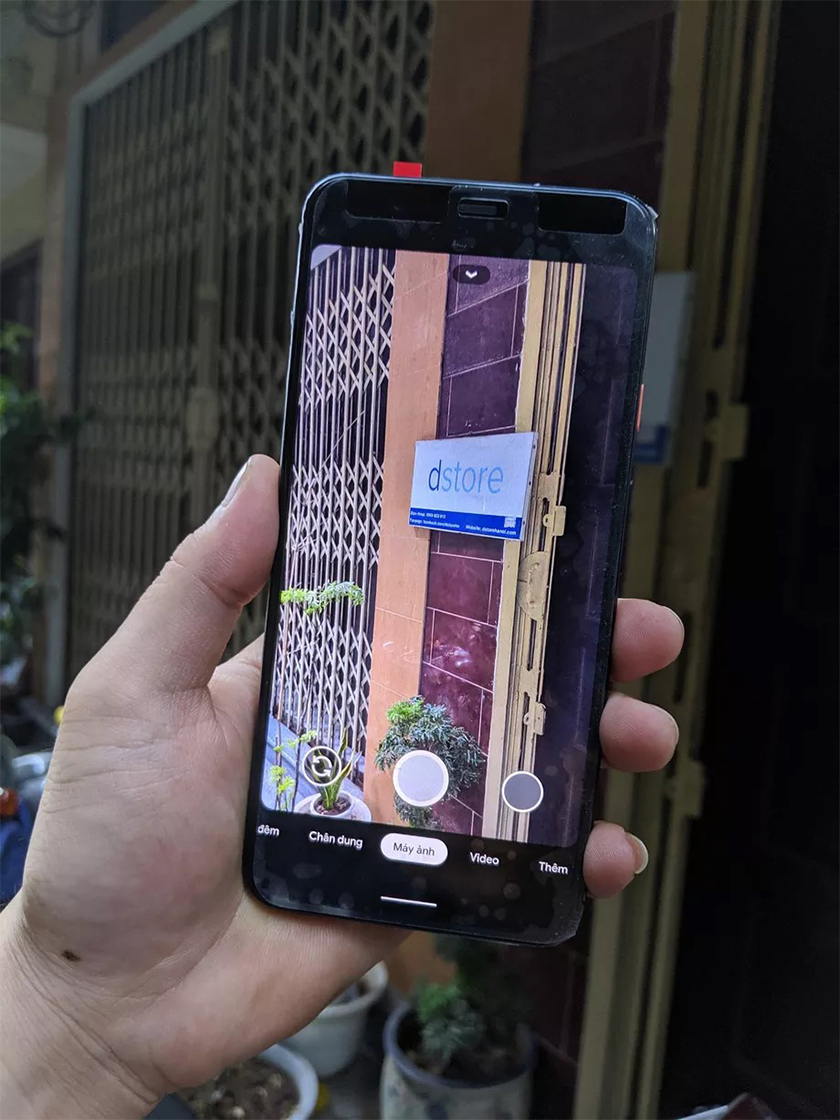 Even though the 21 photos provided by D Store have not been published before, there’s remarkably little new information here. For the most part, the images simply confirm earlier leaks. 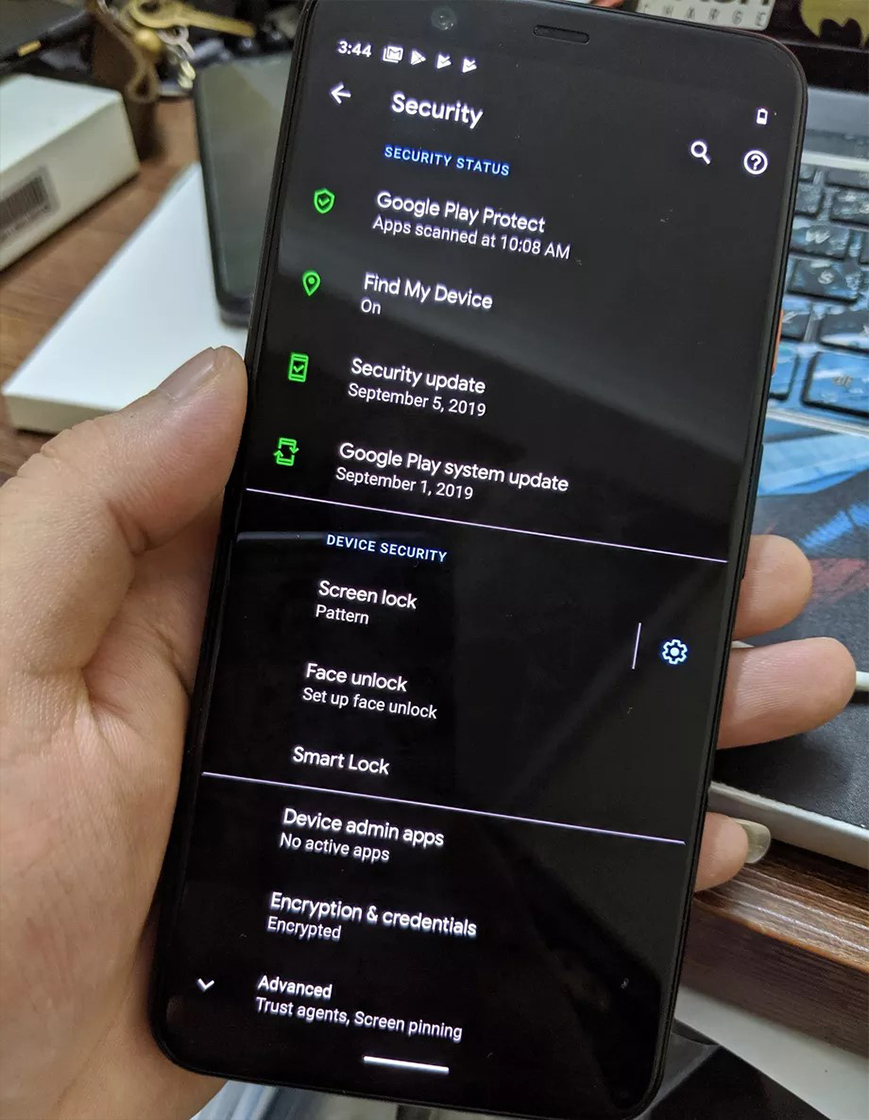 The pictures show off the rear of the white Pixel 4 XL variant, complete with the square camera bump. There are also images of the display, complete with the sizable top bezel. Many of the photos include spec lists as well as confirmation that the device is running the latest version of Android. 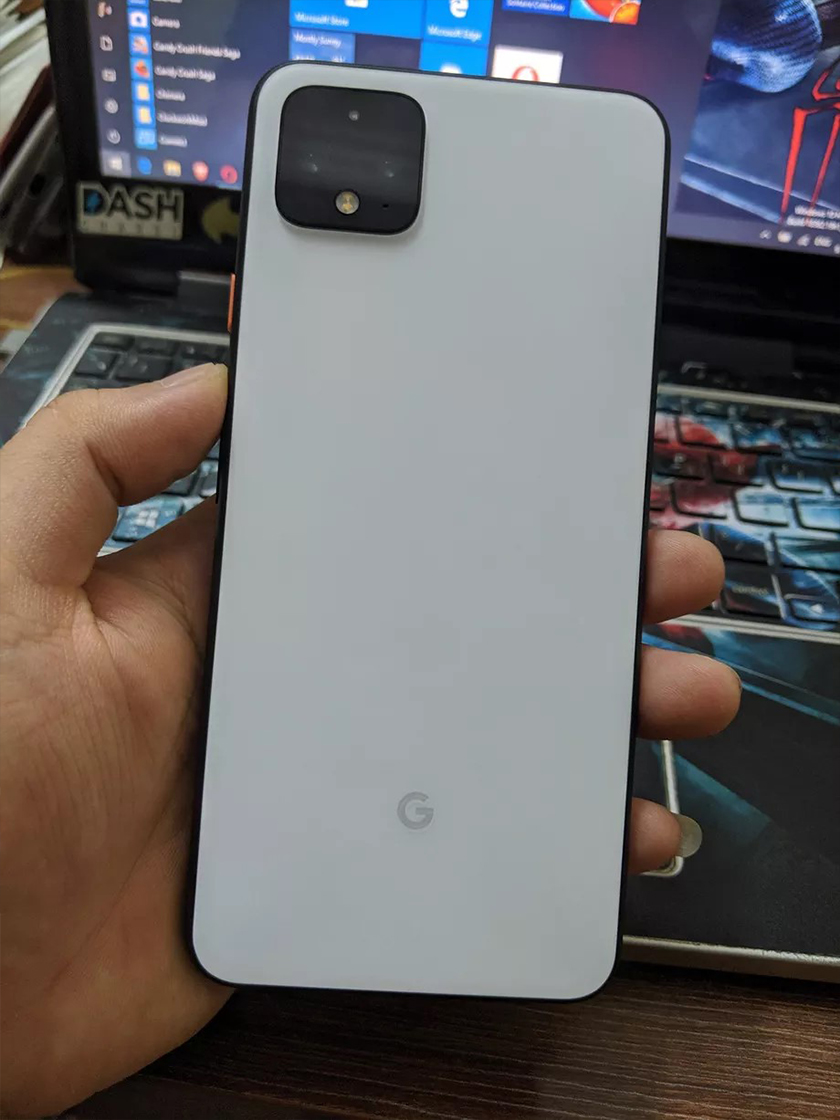 One detail noted by the spec lists is that the Pixel 4 XL sports an f/1.73 aperture on the primary rear camera. The Pixel 3 had an f/1.8 aperture. The leaks haven’t revealed much about the rumoured telephoto camera beyond that it supposedly uses a 16-megapixel sensor. 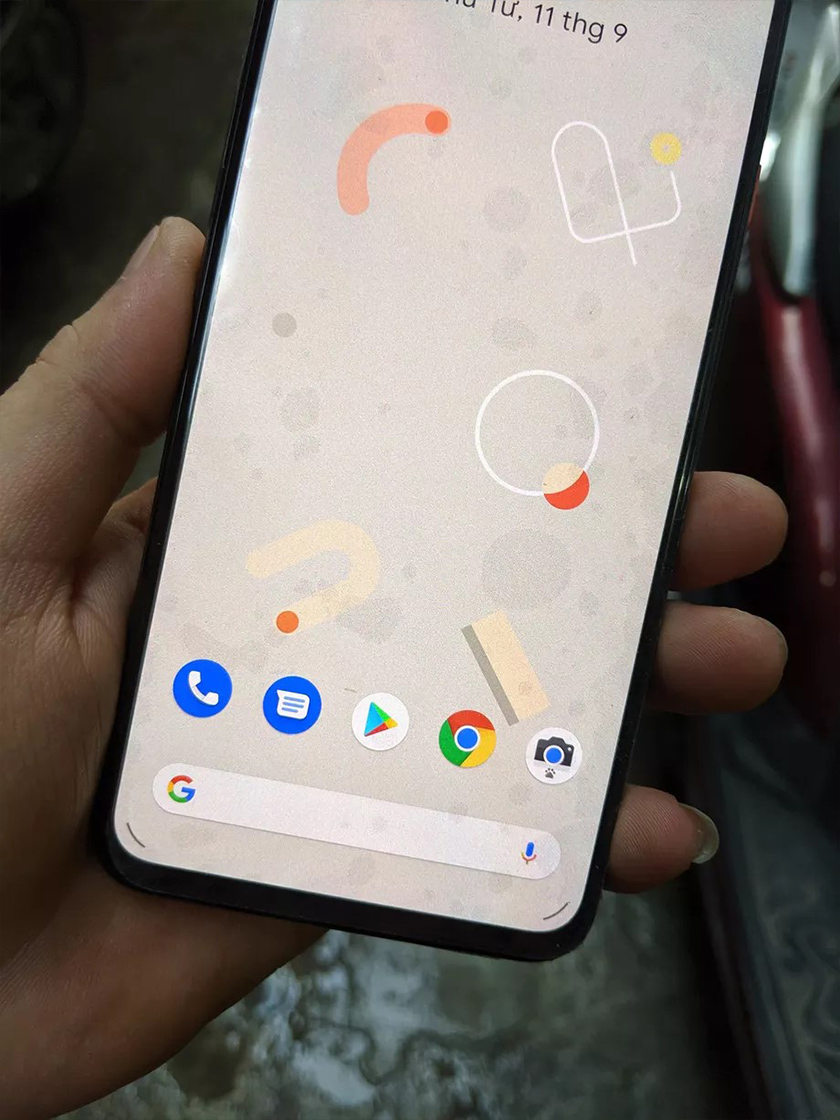 All in all, it’s another sizeable leak for a phone that’s all but been revealed by leaks. There are few details left unspoiled. Google is expected to announce the phone in October.

You can see all the photos here.