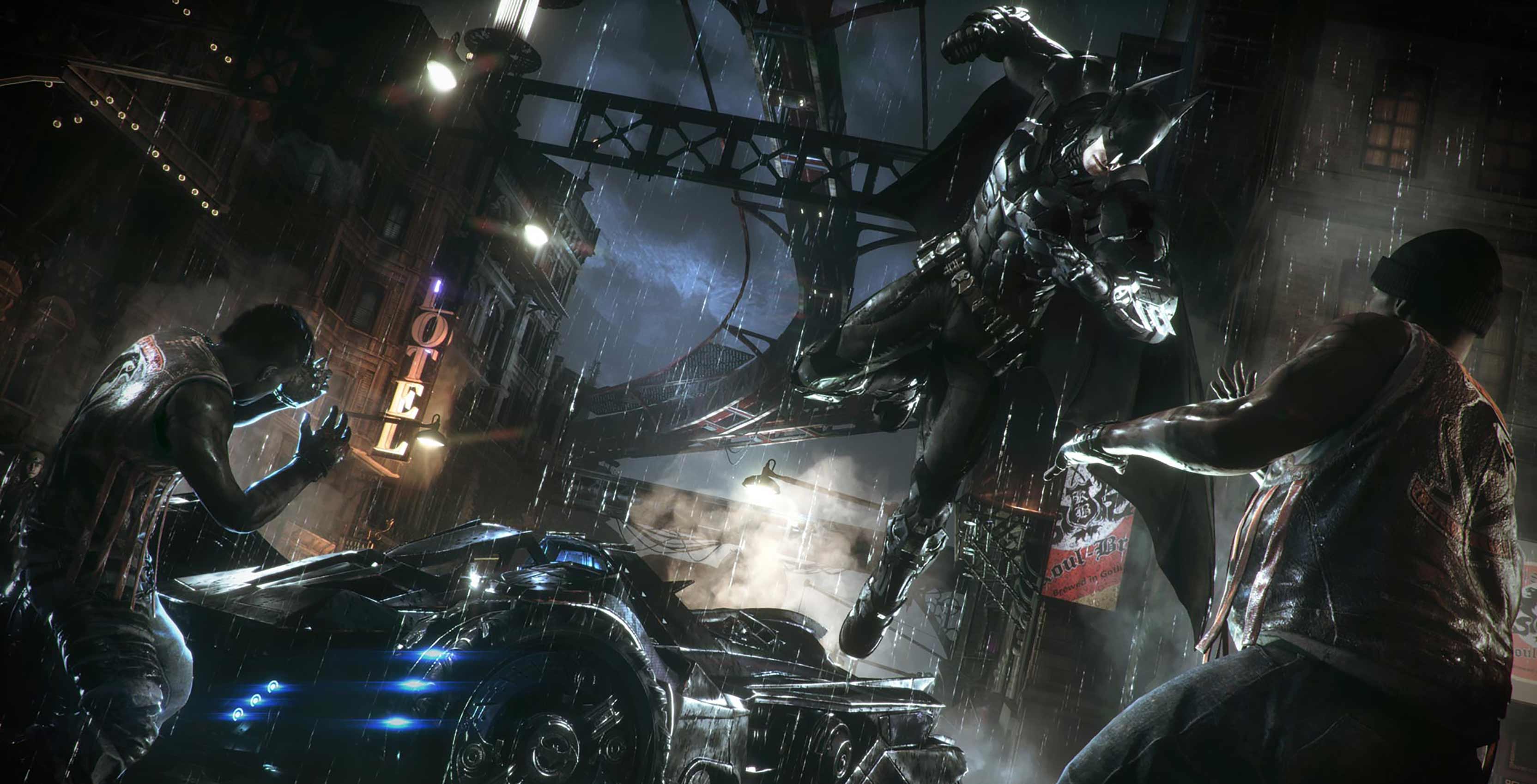 In September, PS Plus members will be able to download Batman: Arkham Knight and Darksiders III at no additional cost. Both games can be downloaded for free from September 3rd to the 30th.

In Rocksteady’s conclusion to its acclaimed Batman: Arkham trilogy, The Dark Knight must confront his greatest fears and face off against Scarecrow. Team up with Batman allies and take to the streets in the Batmobile as you race to save Gotham City.

As Fury, one of the Horsemen of the Apocalypse, you’re tasked with hunting down and disposing of the Seven Deadly Sins. Navigate a large, interconnected world and fight through ruthless creatures using a variety of powerful weapons and spells.

In the meantime, August’s free PlayStation Plus games can be downloaded until September 2nd.

Here are the free games hitting PlayStation Plus in March 2020