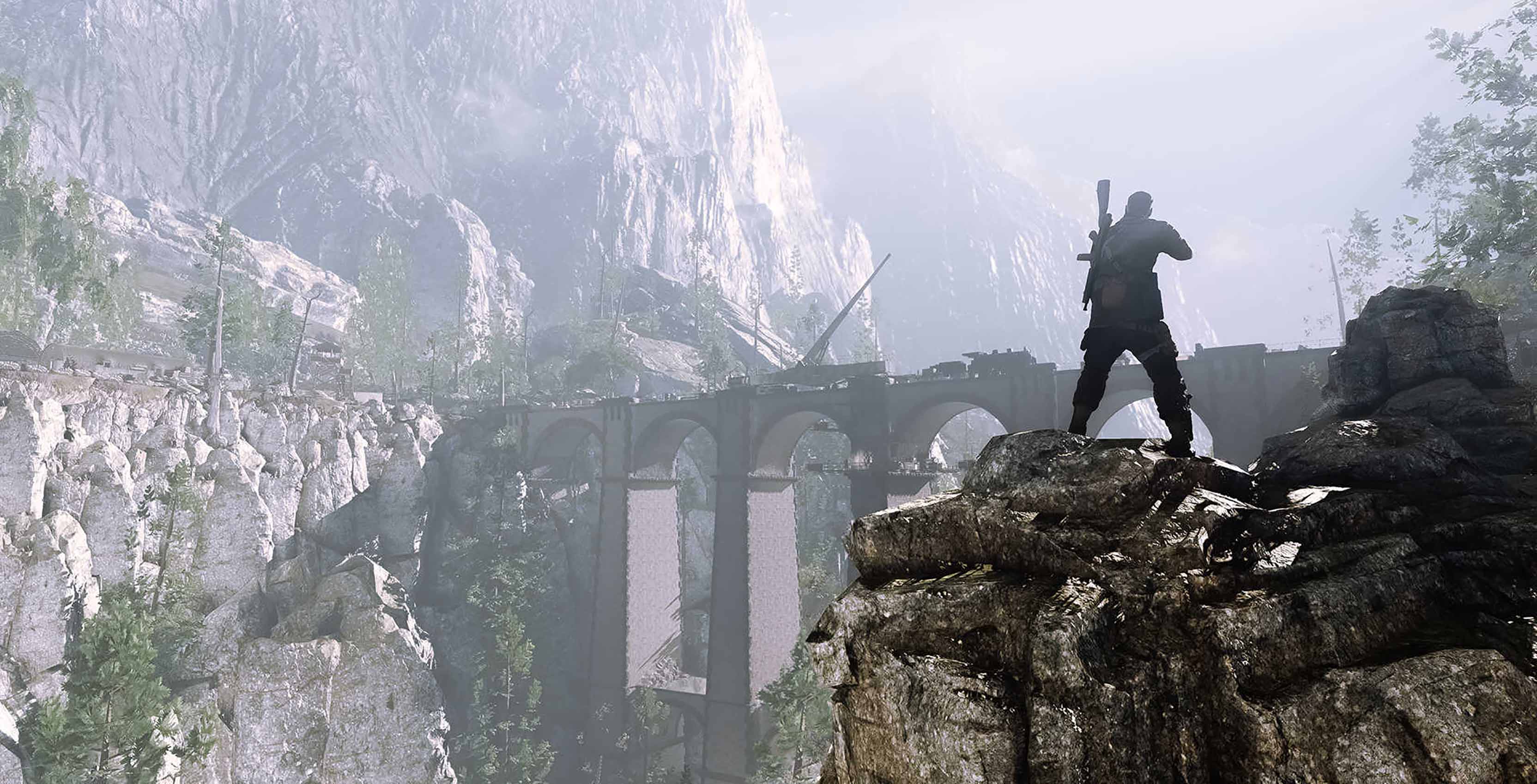 In August, the company will add Wipeout Omega Collection and Sniper Elite 4 to the service. Both games will be available for download between August 6th and September 2nd.

In Sniper Elite 4, elite marksman Karl Fairburne works with the resistance to liberate wartime Italy from a fascist regime. The player must sneak around open environments and assassinate high-profile targets.

July’s lineup of games consists of Detroit: Become Human and Horizon Chase Turbo. Both titles can be downloadable until August 5th.