Alexa and HomeKit support is coming later on 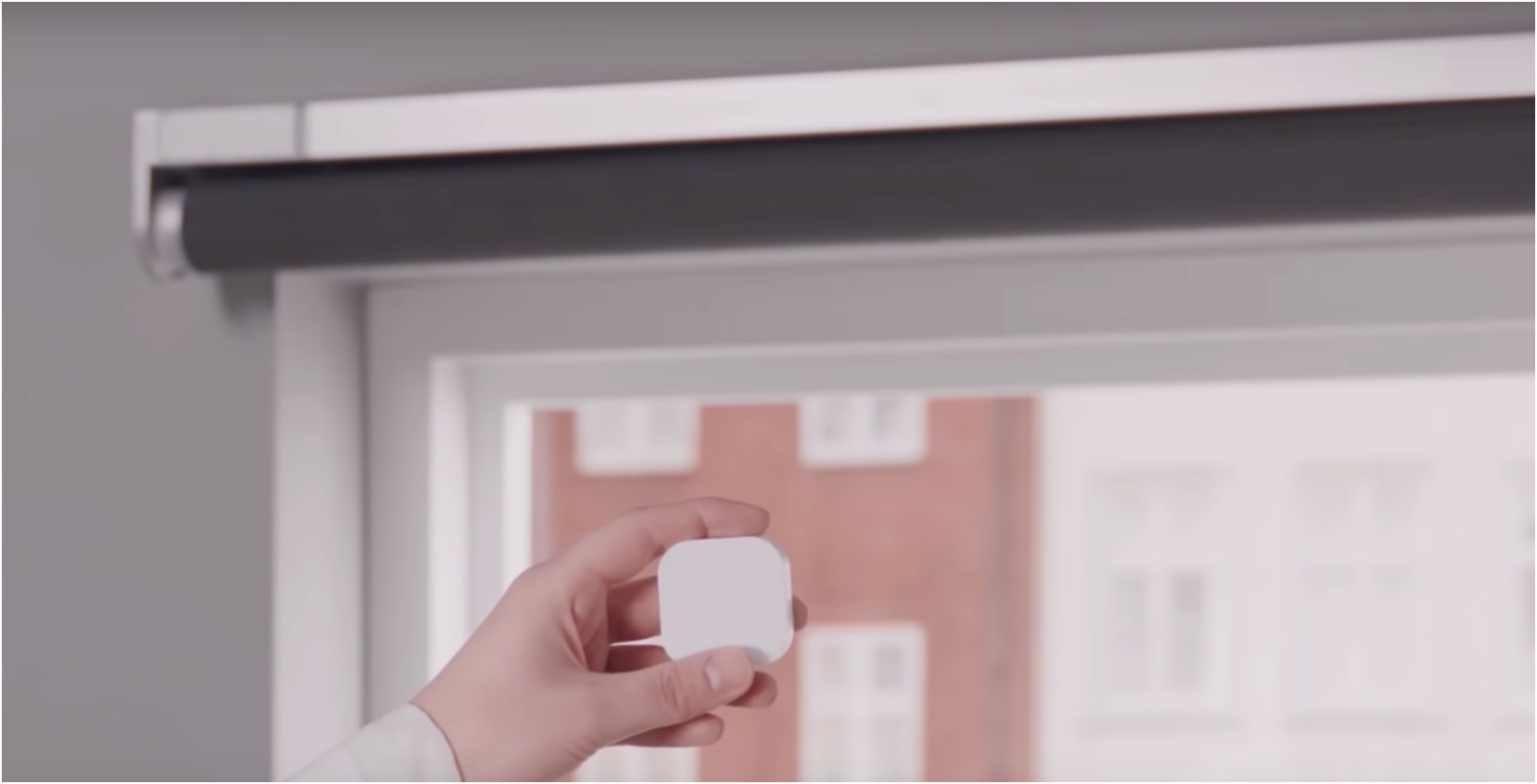 Ikea is on the cusp of launching two versions of smart blinds, and a leaked video has revealed what digital assistants the product will interact with when it launches.

The Swedish company detailed the blinds earlier this year. The product has suffered delays since then, but it’s rolling out to some stores now. It’s still not on the company’s website, and MobileSyrup has reached out to Ikea for Canadian information.

The blinds are going to connect through Ikea’s TRÅDFRI hub, which also controls the company’s smart lights and plugs.

A Reddit user who got their hands on the blinds before the official launch date shared a video detailing how they work, but missing in the video is support for Apple’s HomeKit or Amazon’s Alexa.

As a follow-up, the TRÅDFRI team posted on Reddit claiming that it is expecting the blinds to work with Apple and Amazon before the end of the year. Although, the team made similar statements of its smart plug and it took six months for the company to bring support for the two smart home platforms.