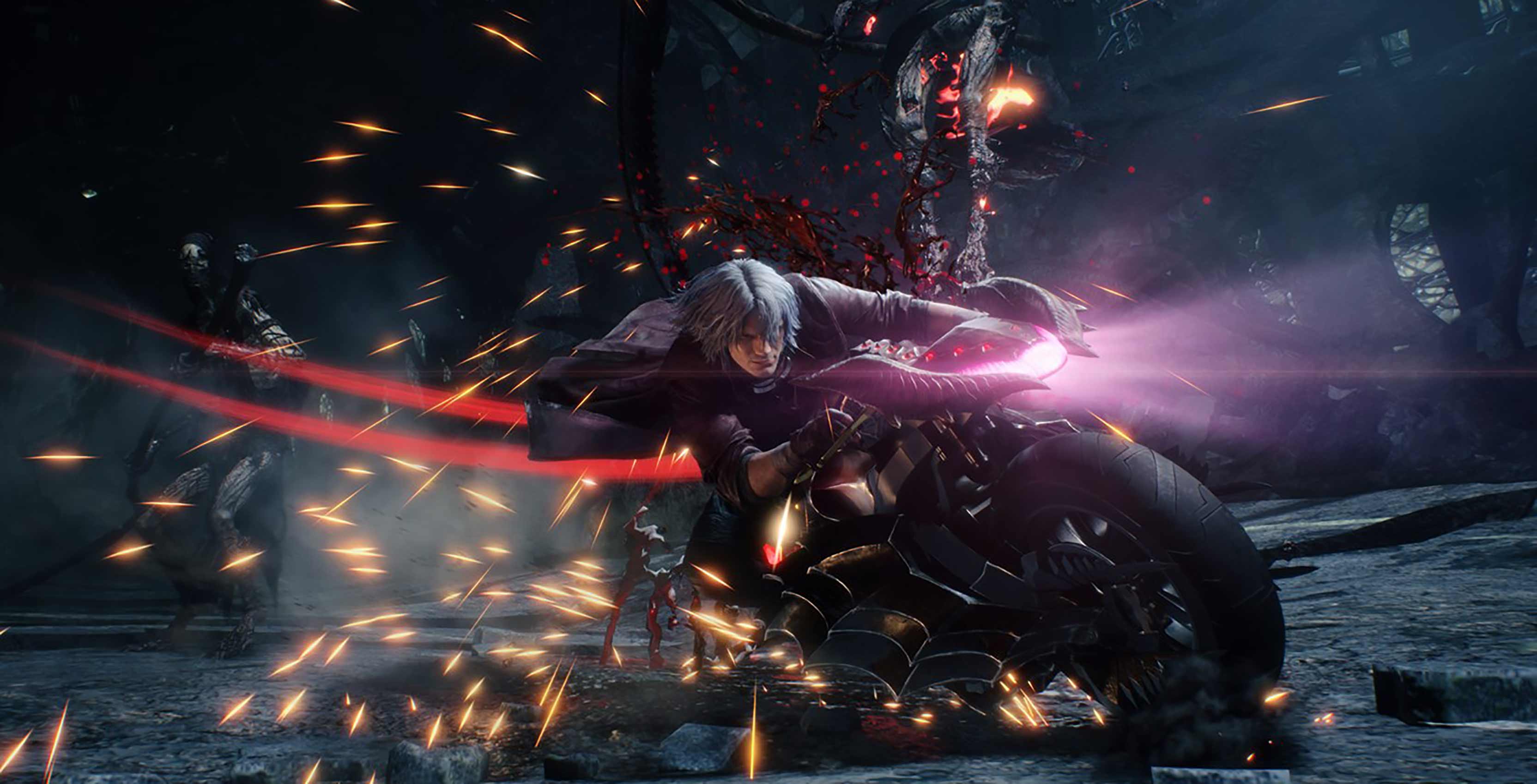 At Gamescom 2019, Microsoft revealed several new titles that are coming soon to its Xbox Game Pass service for Console and PC.

The following games are also coming to the service later this month:

These aren’t the only new titles to hit the service this month. Over the past couple of weeks, Microsoft also added Downwell, Jackbox Party Pack 2 and Slay the Spire, among other games.

On PC, Game Pass is currently in beta and being offered at the reduced price of $5.99 CAD/month, although the final version will cost $11.99. Game Pass on Xbox One also costs $11.99. Alternatively, the ‘Game Pass Ultimate’ subscription grants access to Game Pass on both Xbox One and PC, as well as Xbox Live Gold, for $16.99/month.