Freedom Mobile is expanding to Courtenay-Comox and Kamloops, B.C. 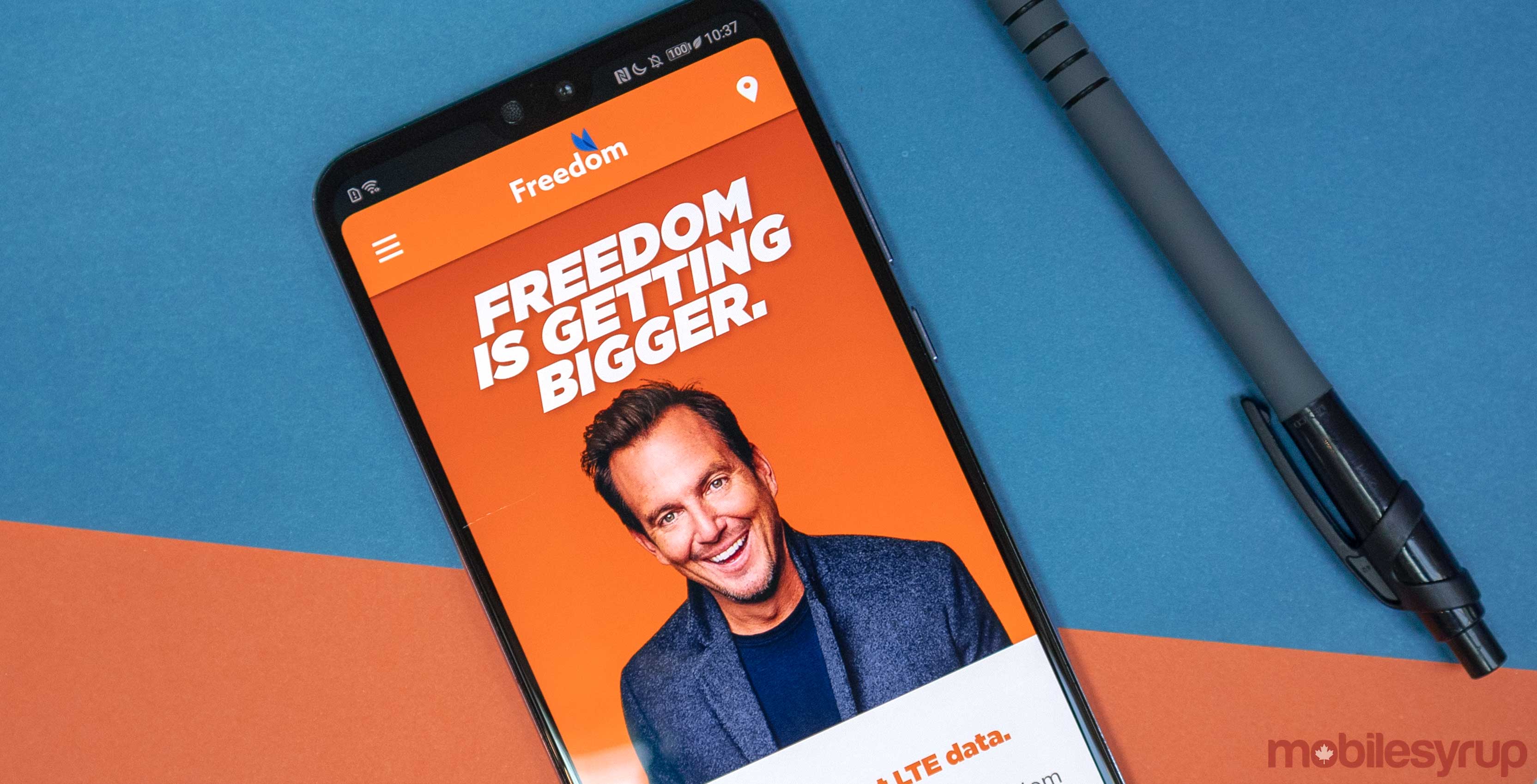 Freedom Mobile is expanding its coverage to Courtenay-Comox and Kamloops British Columbia.

The carrier recently tweeted stating that it is now testing its network in these communities alongside Campbell River. Freedom first announced the Campbell River expansion back in July.

Our network is now being tested in Courtenay-Comox, Campbell River and Kamloops. We’re getting closer to offering these communities a new choice in wireless. #YouDeserveFreedom

The Shaw-owned carrier will also bring its service to Prince George, B.C. on August 21st and other communities around the province.

Freedom has yet to announce the official launch date for any of these three communities, though its website says service ‘will soon be available’ in Courtenay-Comox.