Xbox One could soon support in-house xCloud streaming to smartphones 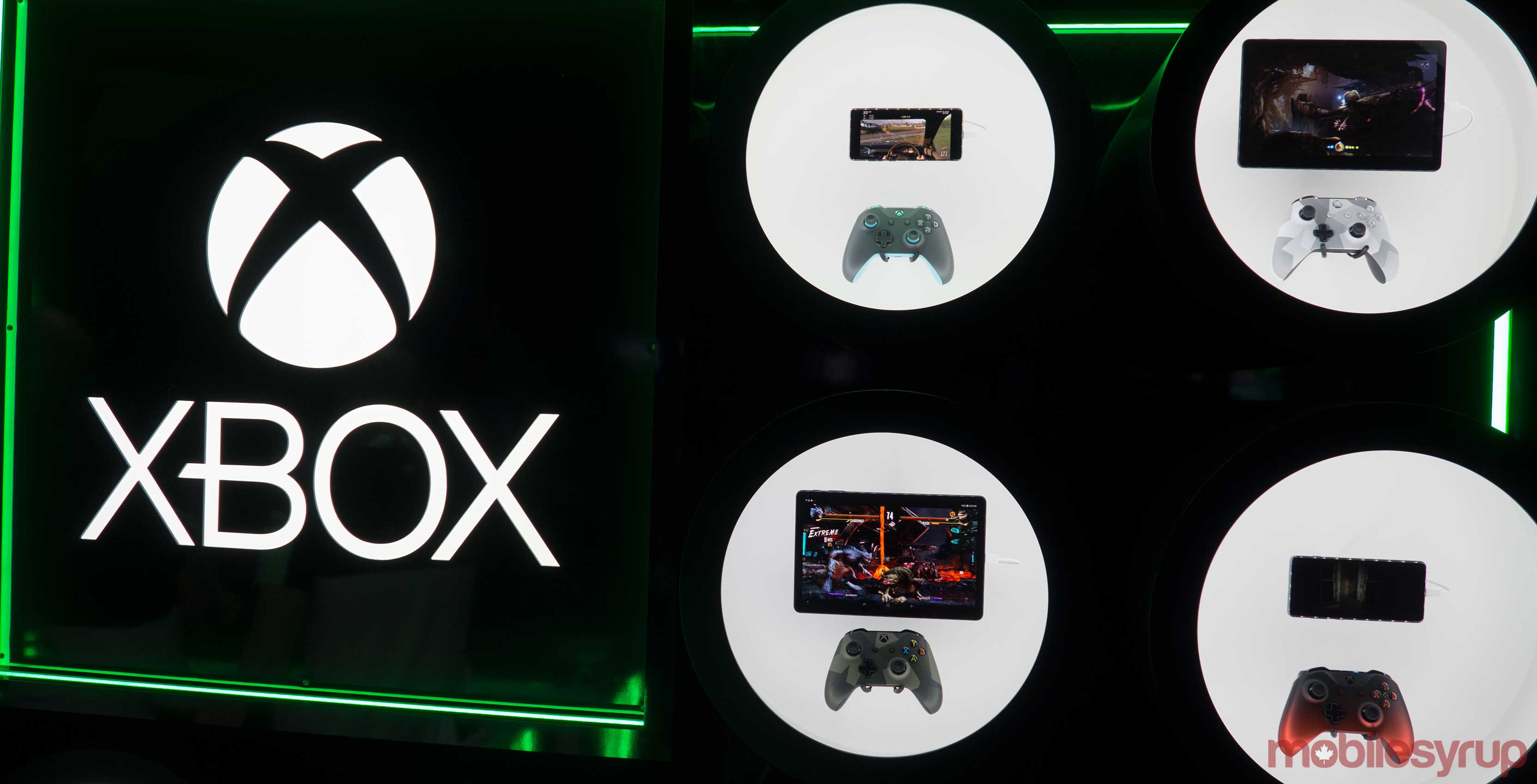 If you own an Xbox One, you might soon be able to stream games to your smartphone if there is any truth to recently leaked screenshots shared with Windows Central.

These images detail a ‘console streaming’ setting on the Xbox One where you can “turn your Xbox One into your own personal xCloud server.” 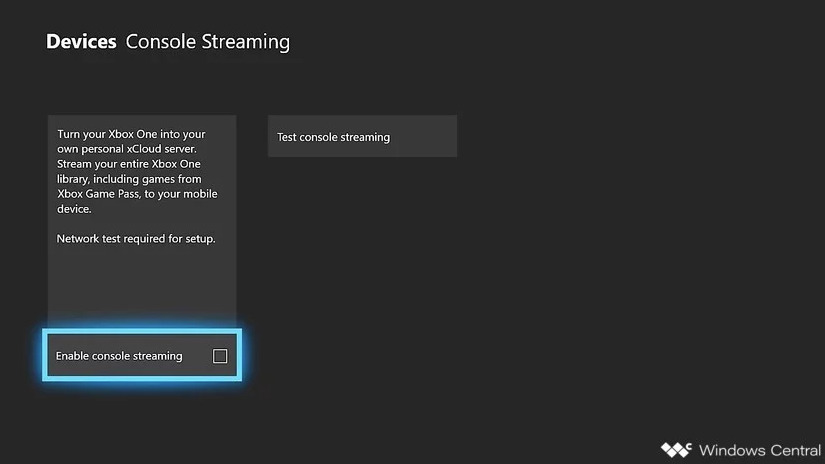 This mode will allow users access to their gaming library, including titles from Game Pass, Microsoft’s Netflix-like game subscription service.

The Xbox One’s power-saving mode needs to be turned off for it to work.

The set-up finishes once the system detects that your network is compatible and a Bluetooth controller is connected.

From there, users just have to open up ‘Preview’ to start playing. 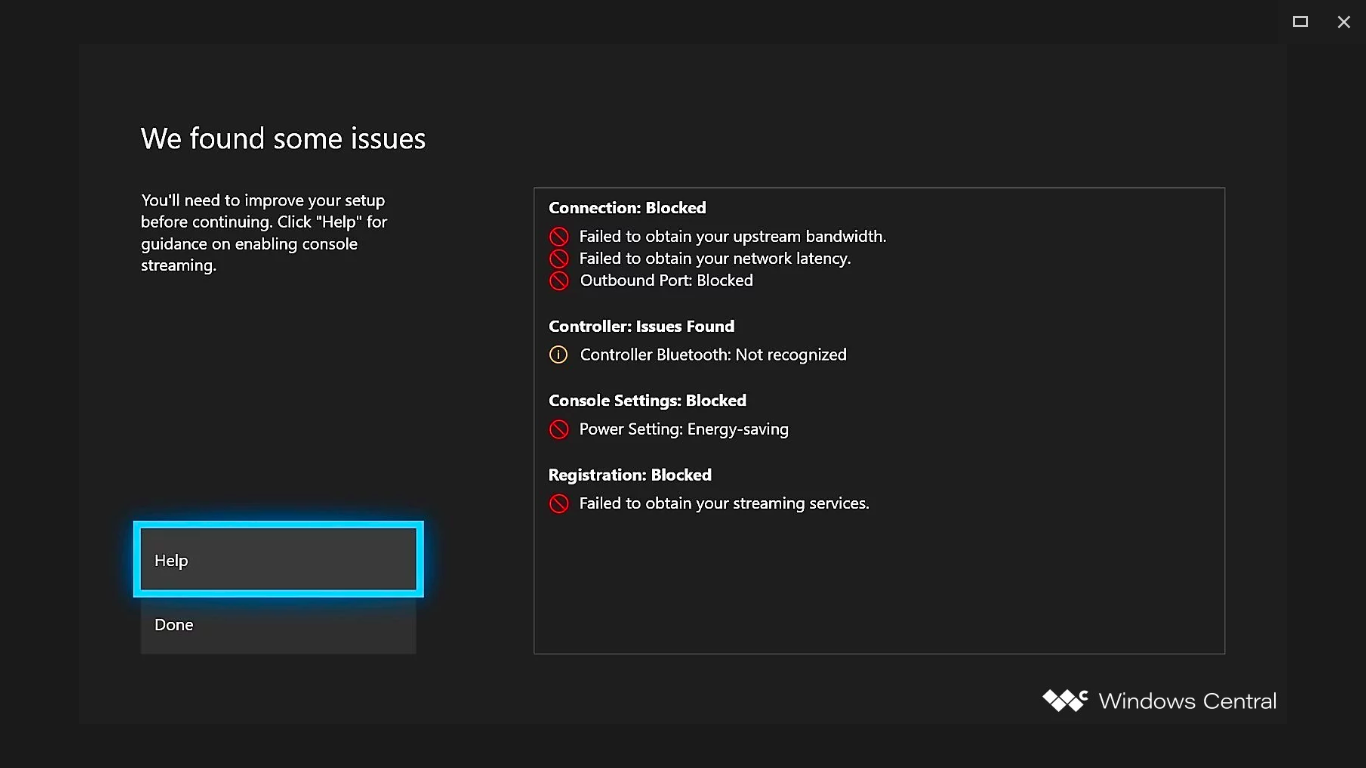 It’s important to note that Sony’s PlayStation 4 features similar in-home streaming called ‘Remote Play.’ Though, for what it’s worth, I’ve experienced lag and connectivity issues when using it.

This is likely only one aspect of what Microsoft’s Project xCloud will offer, as its other focus is streaming full-fledged Xbox games to numerous devices without the need of a home console.