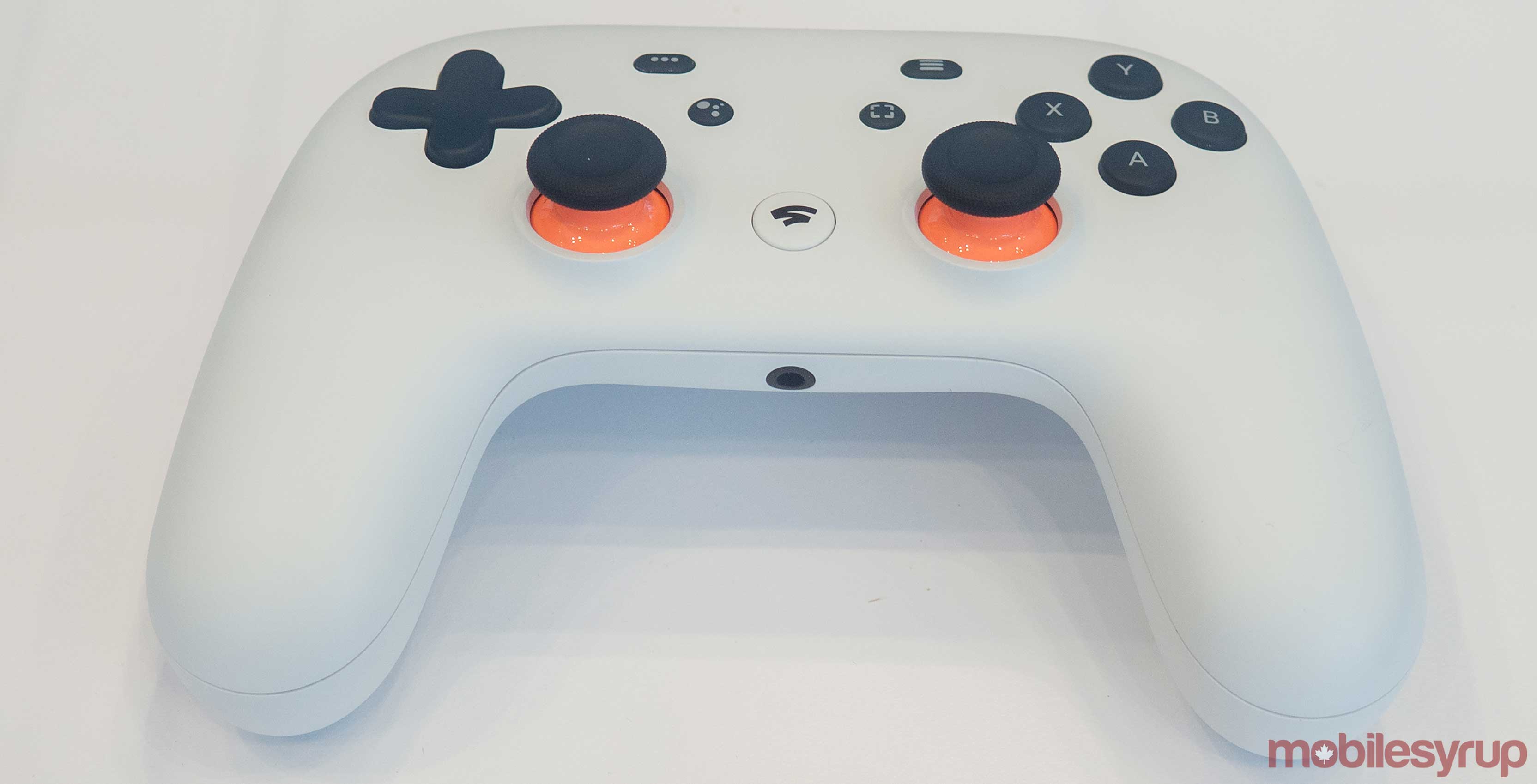 During the announcement, the company also mentioned that Stadia Founder’s Edition, the bundle that lets you be one of the first to use Stadia, is almost sold out in certain countries.

Ray Bautista from the Stadia team made the announcement but didn’t specify which country the Founder’s Edition is almost sold out in.

This means it’s unclear if you have to buy the Stadia Founder’s Edition Canada quickly before the bundle is gone. The bundle is only available in 14 countries, including the United States, Canada, United Kingdom, France, Italy, Germany, Netherlands and more.

With Stadia you’ll be able to play games like Cyberpunk 2077, Watch Dogs Legion, Doom Eternal, Darksiders Genesis, Metro Exodus and more on your TV or smartphone.

The Founder’s Edition is the only way to obtain Google’s Stadia when the service launches in November.