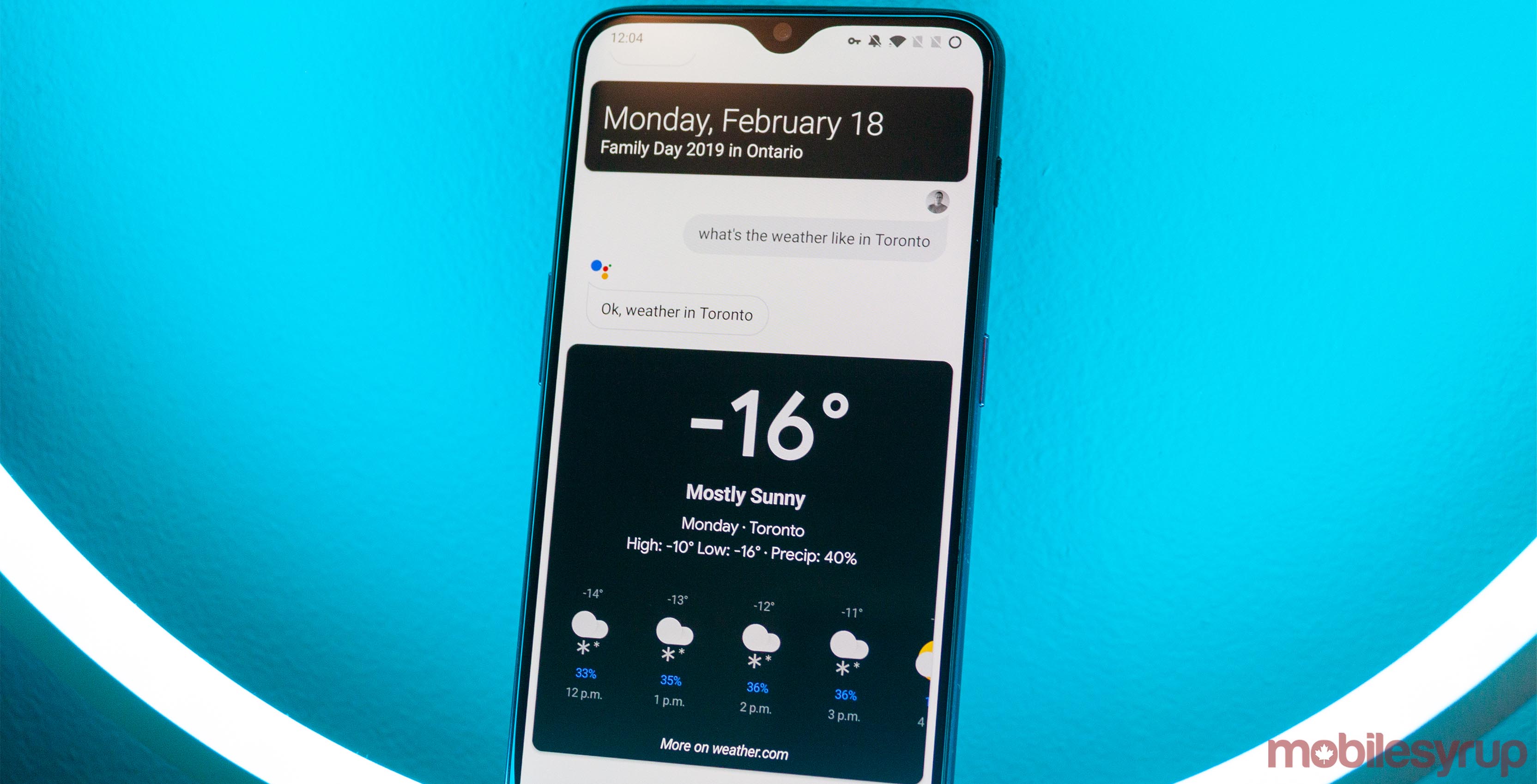 Here are the samples covering all five categories:

To mostly even out the playing field, Gene Munster also used an unspecified iPhone model with iOS 12.4 for Siri, a Pixel XL for Google Assistant, and the Alexa iOS app for the team of Amazon.

MacRumors points out that while Apple still trails behind Google when it comes to building an all-around virtual assistant, Siri had achieved sizable improvements in categories like ‘Command,’ ‘Commerce,’ and ‘Information’ since 2017.

During the 2019 test, Siri even managed to edge out Google Assistant in ‘Command’ by around seven percent.

In comparison, the Google Assistant had a considerable leap in ‘Commerce’ since 2017 while showing modest enhancements for the rest. Alexa, on the other hand, has made remarkable strides in all five categories since 2018.

Loup Ventures says it expects to see all three assistants to show further improvements in the future.