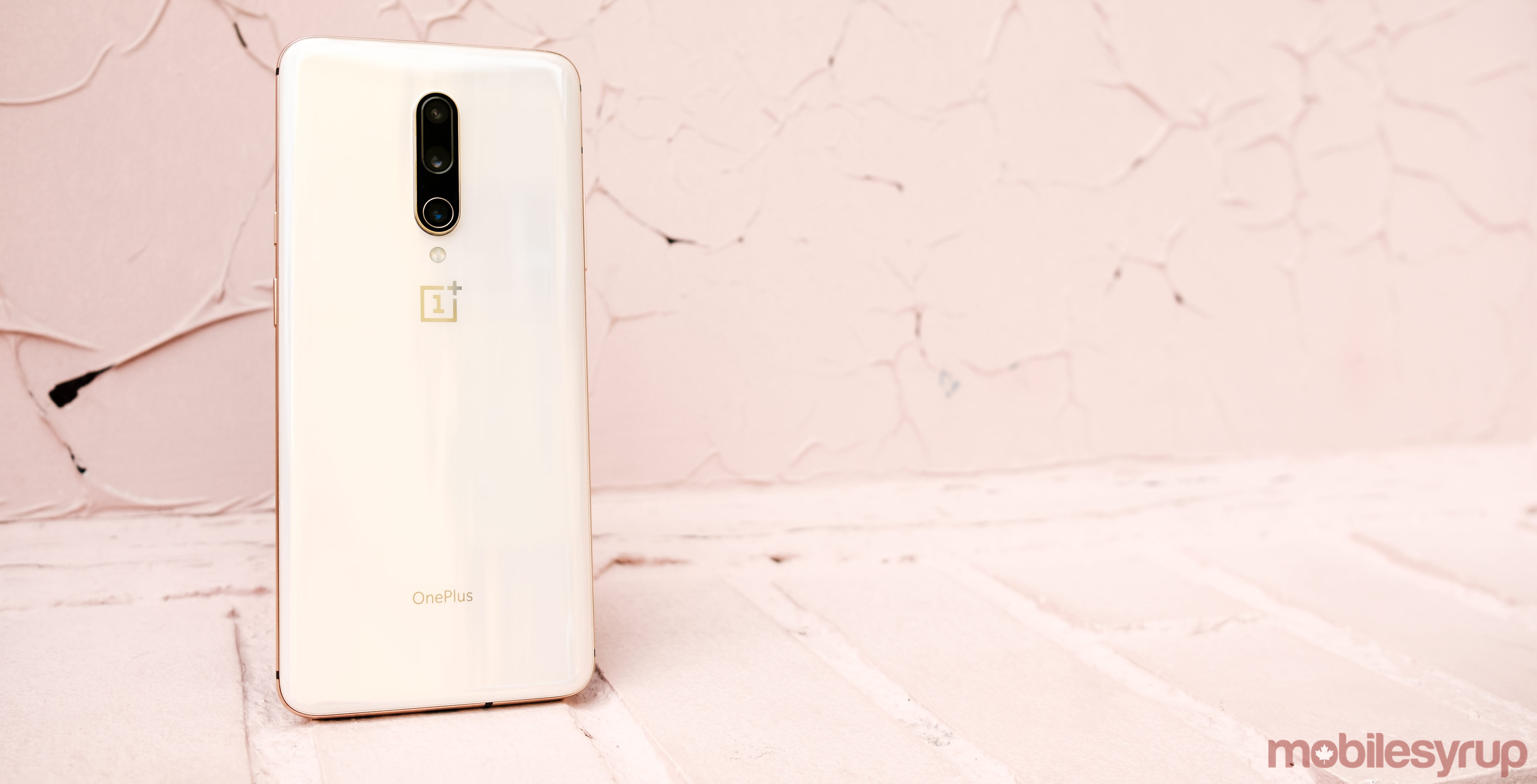 OnePlus is reportedly preparing to unveil a television next month.

According to MySmartPrice, the Shenzhen-based tech company will reveal its next ‘flagship killer’ — this time aimed at smart TVs — “the last week of September 2019, anywhere between the 25th and the 30th of the month.” The report indicates specifically Thursday, September 26th.

While not listed, this new TV could come in four sizes, a 43-inch, 55-inch, 65-inch, and 75-inch and be available in China, India, and the United States at launch. Hopefully, the TVs will rollout to Canadians in the same affordable manner TCL’s televisions launched here in 2018.

Earlier reports indicated the unnamed OnePlus TVs will offer Bluetooth 5.0 and “a unique Android TV experience.” In addition, the OnePlus TV will feature some sort of AI-powered voice assistant, but it is unknown if this will be powered by Google Assistant, Amazon’s Alexa, or its own proprietary solution.

There was no indication as to the cost of OnePlus’ rumoured TV.