This isn't the worst mobile Pokémon game I've ever played 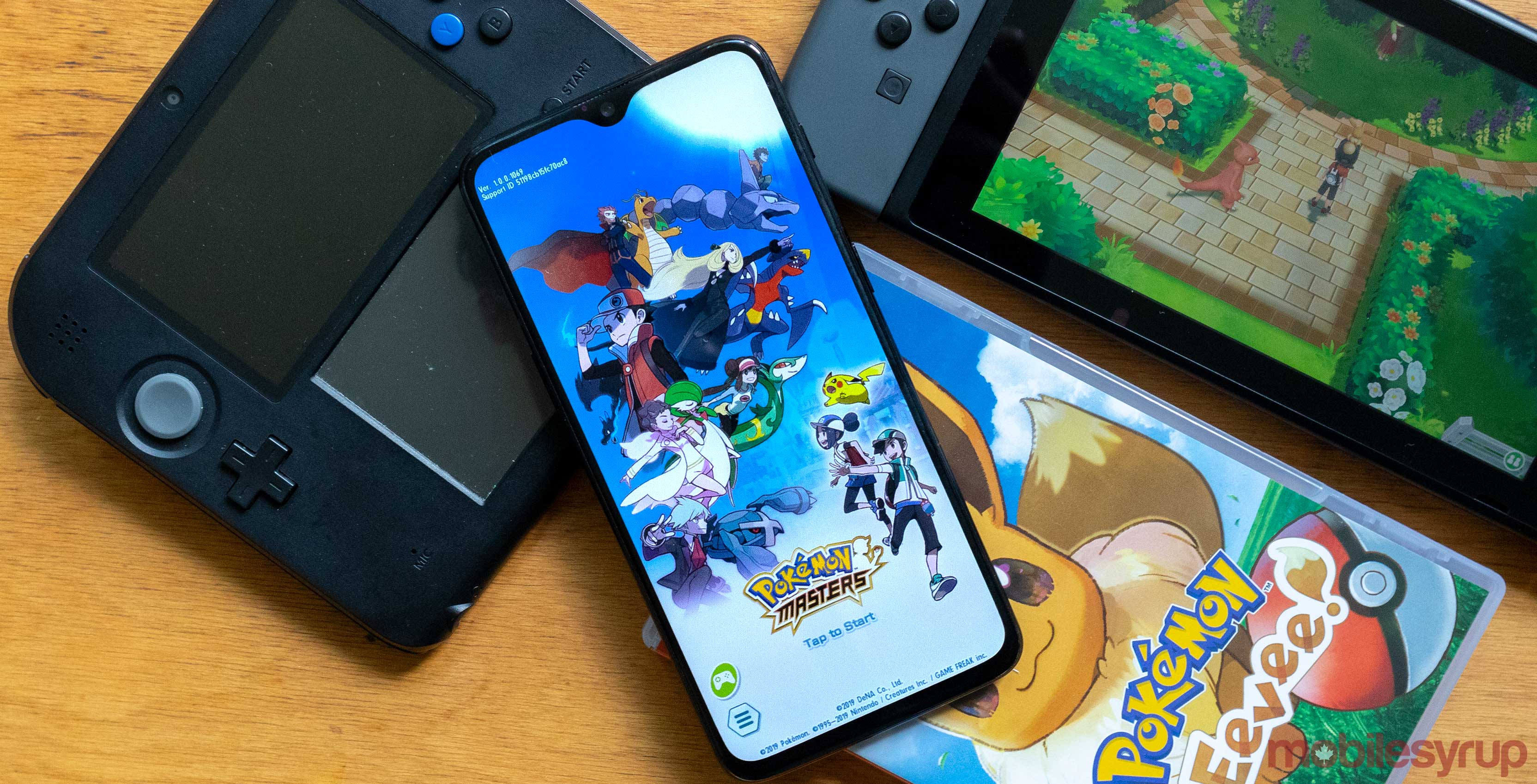 Pokémon Masters is a new mobile game that uses monsters and characters from the Pokémon universe in a tournament-like battle simulator.

While it doesn’t offer classic Pokémon battles like the series’ mainline games, the title does feature a level of depth that makes it worthwhile.

Each battle plays out in a three vs three format, and each Pokémon knows up to three moves and one status healing ability like a potion or ‘Special Defence Up.’

Your team of three is also more than just Pokémon. As you move through the game’s single-player campaign, each Pokémon has a famous trainer from the mainline titles. This includes fan favourites like Brock, Misty and Cynthia. Pokémon Masters calls these groups of Trainers and Pokémon ‘Sync Pairs.’ 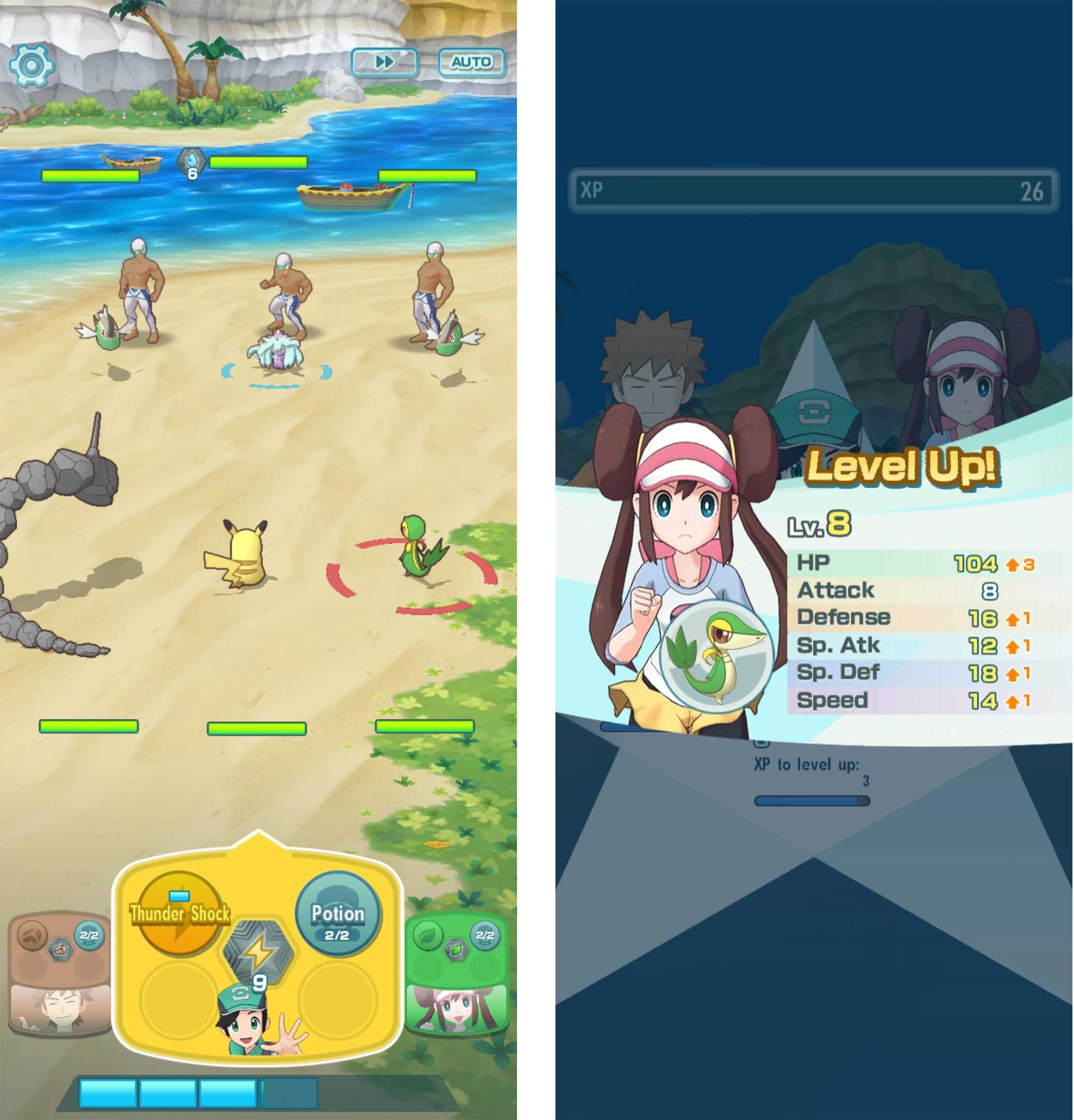 Battles aren’t exactly turn-based either. Instead, your three moves need to recharge. There’s a blue bar that’s broken into a few sections along the bottom of the screen, and each move needs a required amount of sections to fill up before you can use it.

When the move you want is ready, you simply tap on the enemy Pokémon you want to attack and then press on the name of the move at the bottom of the screen. Once you use the attack the blue bar depletes, so you need to wait for it to fill up again before you can use any other Pokémon’s moves.

There’s also a special move that each trainer knows called a ‘Sync Move.’ These powerful moves can only be used after nine turns in a battle, and they are much stronger than regular attacks. 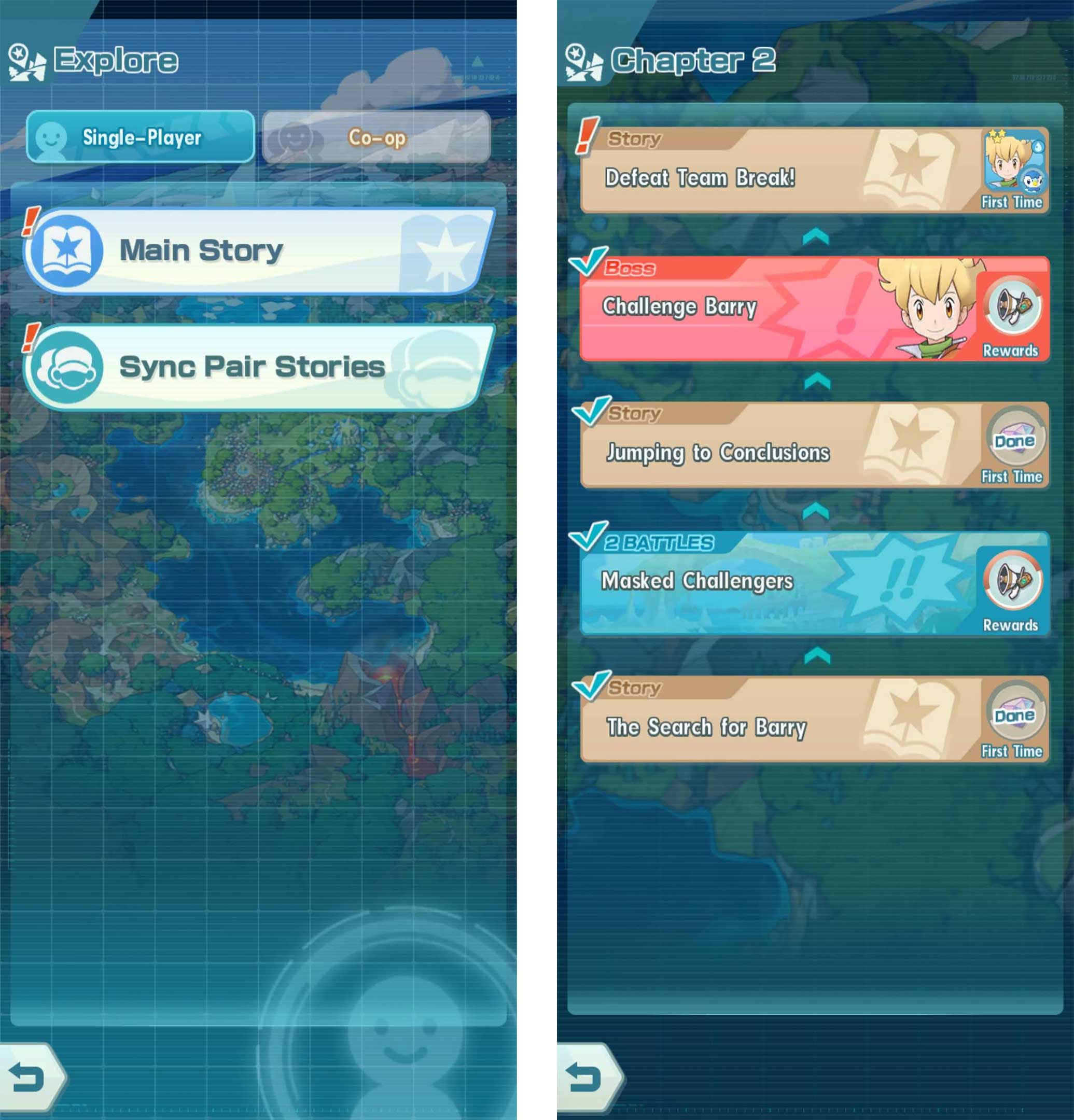 After the battle, each Sync Pair gains experience and levels up just like a regular Pokémon from the main games.

There are a few types of stories in the game, too. There’s a primary campaign and another called ‘Sync Pair Stories.’ Both are fun and offer more ways to learn about and grow your team.

The central hub of the world is the Welcome Centre. Here you can talk with some of your teammates, look for new random Sync Pairs, edit your team and learn new moves. 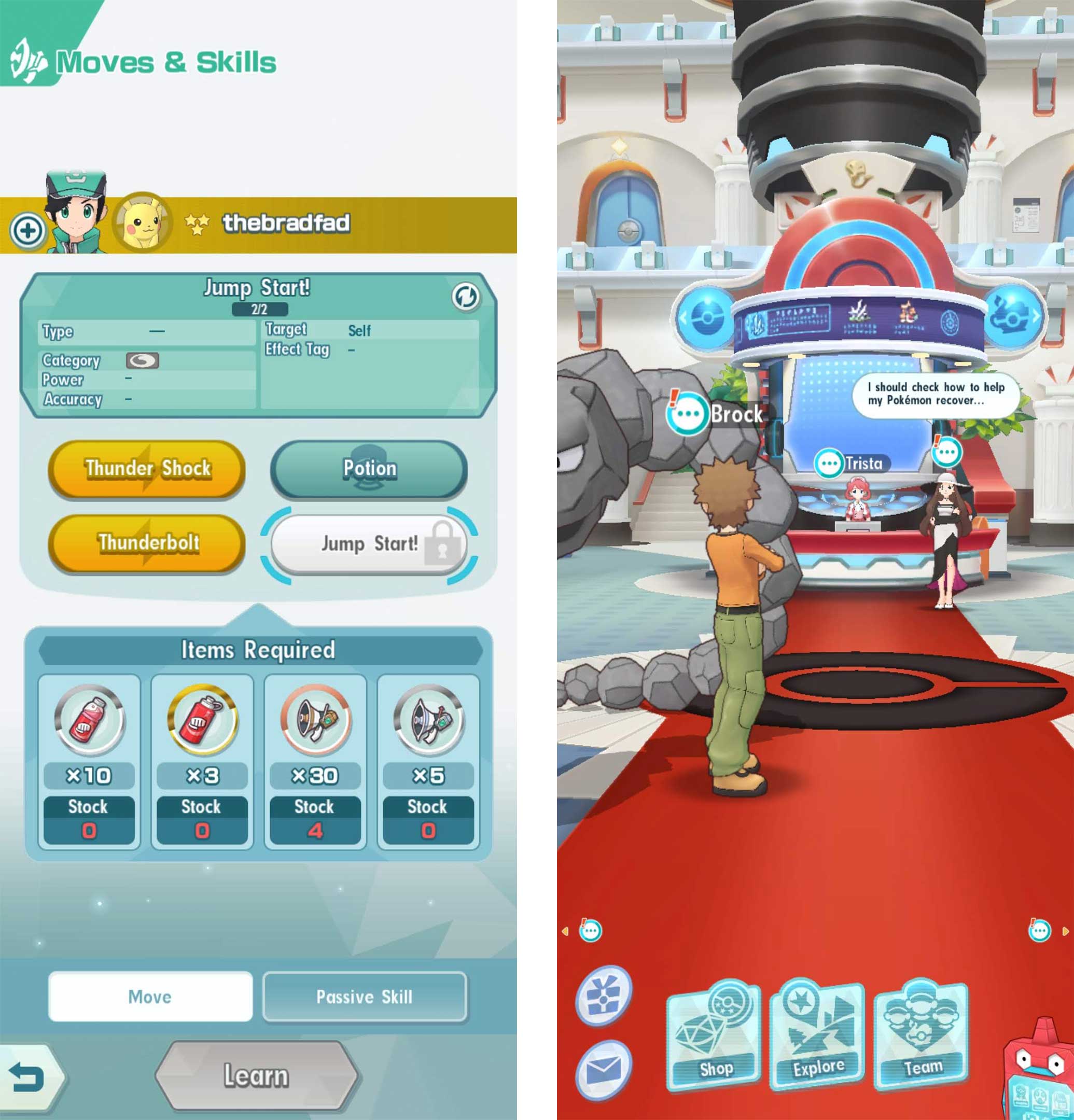 That’s really all there is to Pokémon Masters. The game offers an enjoyable experience that streamlines the concept of a Pokémon game for mobile players.

However, I do wish that The Pokémon Company would let a mobile game use the classic turn-based battle system sometime soon. This is a good compromise that makes the game fun and easy enough to pick up and play.

You can download Pokémon Masters for free on Android since it’s in early access. The game is expected to drop on August 29th for free on iOS.