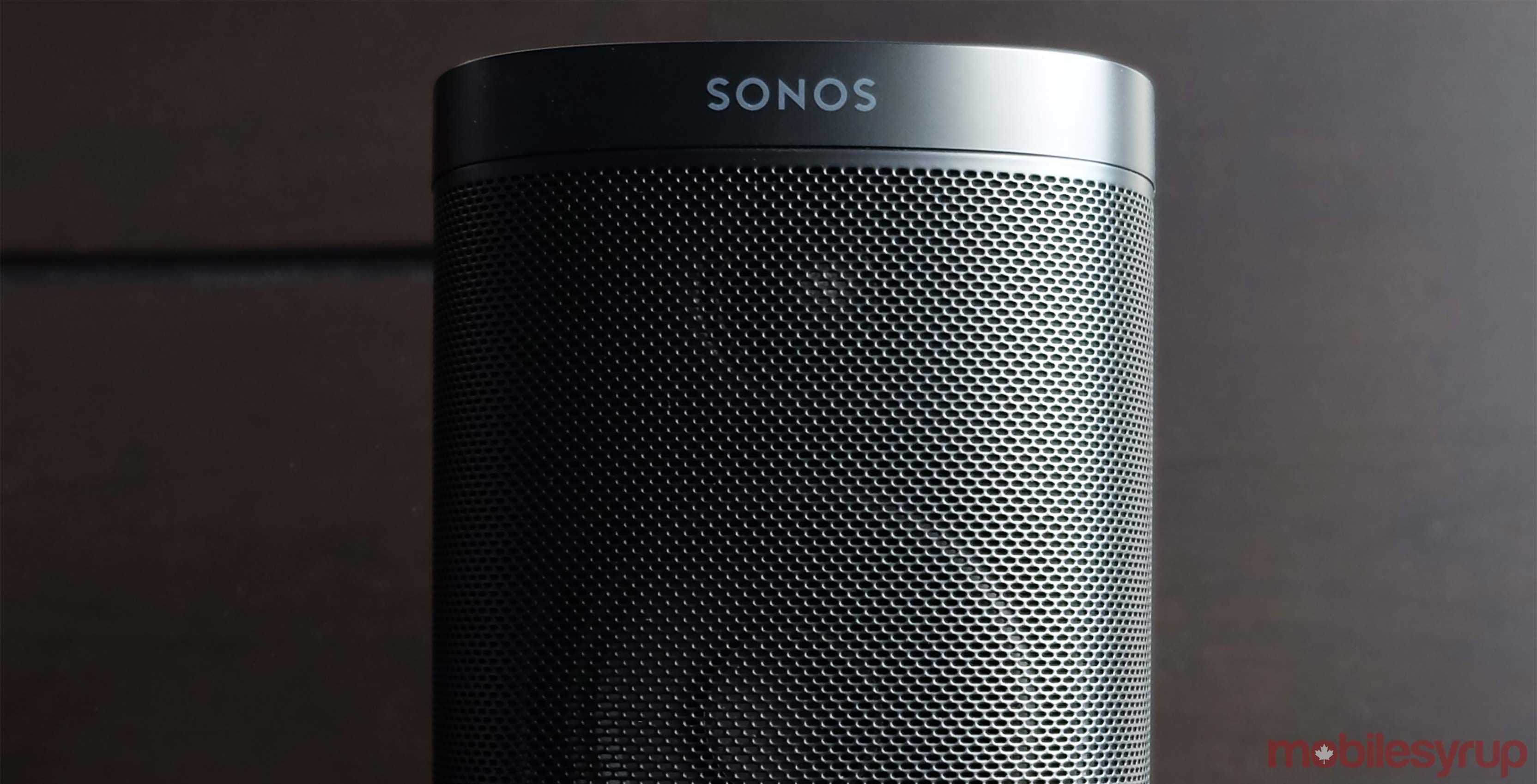 It looks like Sonos is preparing to announce new fall hardware.

In an invite it sent out today, Sonos asks members of the media to join the company on August 26th and August 27th in New York City. The invite doesn’t hint at what, if any, products the company plans to announce at the showcase. That said, there would be little reason for Sonos to invite the media to a two-day event if it didn’t plan to share details on new devices. 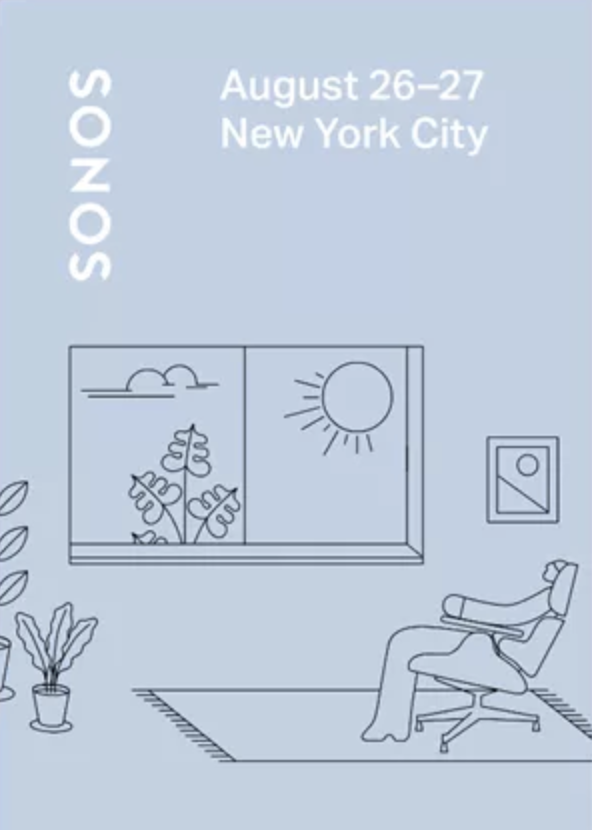 As for what we can expect from Sonos, that’s anyone’s guess.

The Verge, for instance, speculates Sonos could update the Play:5 to include support for voice control.

Another possibility is that the company might not announce a new smart speaker at all. In a report from this past January, Bloomberg stated Sonos plans to release a pair of high-end, over-the-ear headphones sometime in 2020.

What would you like to see from Sonos? Let us know in the comments section.